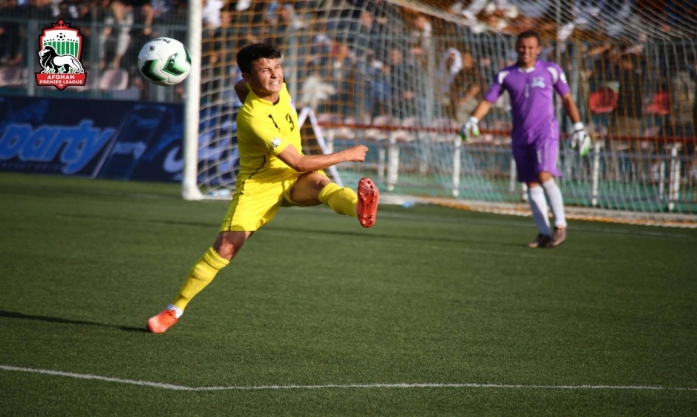 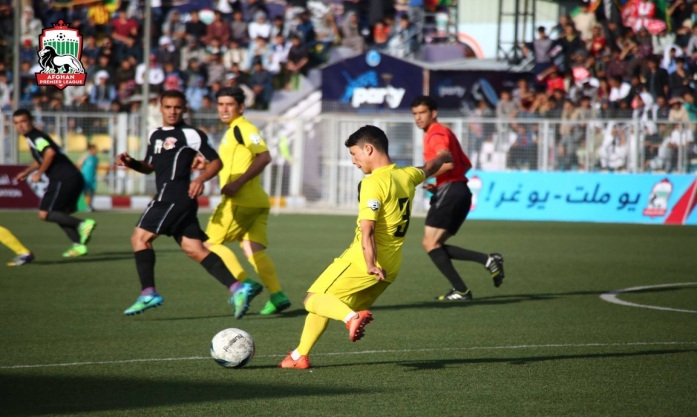 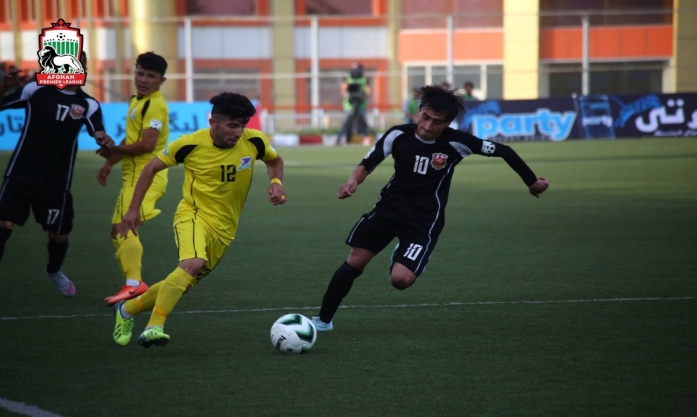 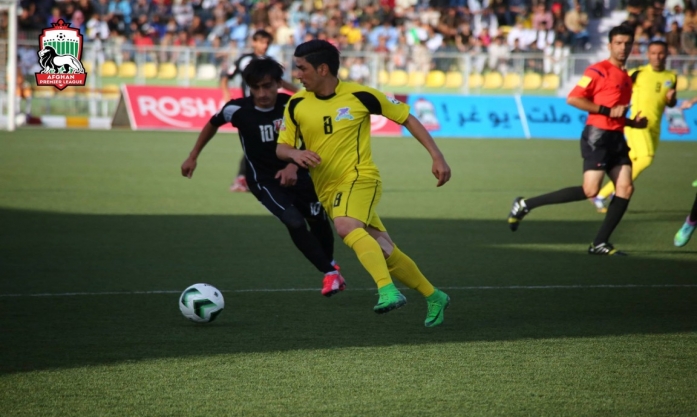 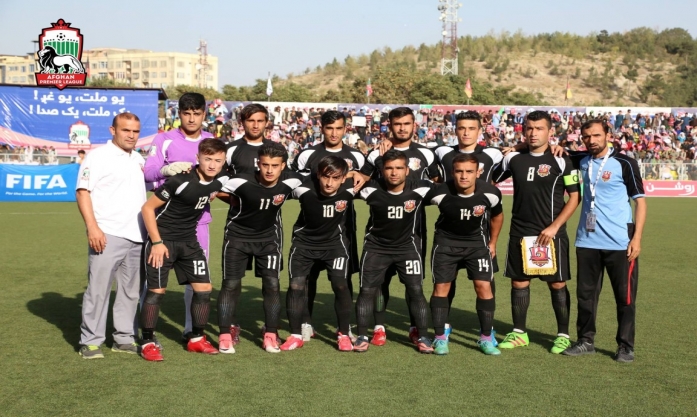 Shaheen Asmayee started the battle with a “Must Win” attitude. The team conducted non-stop left and right strikes to take the lead in the early minutes but Mawjhai Amu’s defense line was not shaky to allow any goal.

Amu even changed their usual line-up system of 4-4-2 to 4-5-1 in a bid to deter any threating attack or defeat. Shaheen, however, continued to dominate possession and stunningly they grabbed their deserved lead in the 40th minute when Rohid Samandari’s shot rippled the opponent’s net.

No other goal exchanged in the first-half and Amu slumped to 1-0.

Mawjhai Amu started the second-half with focus on netting the equalizer goal through counter-attacks which did not work well today. Amu’s attempts were not on target in the second-half to break the deadlock. Shaheen, on the other side, lurked for chances to double their lead. On 82 minutes, their attack paid off when Mujeebullah Faiz nailed the second goal.

With two wins and one loss, Shaheen Asmayee sealed six points in group “A” and secured a spot in the 2017 APL semi-finals. Mawjhai Amu with four points will no longer have the chance to escalate to the next stage.

Shaheen Asmayee held possession for 55 percent of the match. Hussain Alizada, Shaheen’s defender, was awarded as Man of the Match.