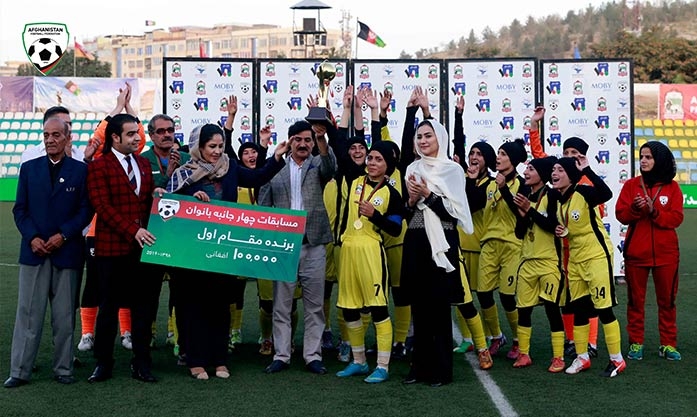 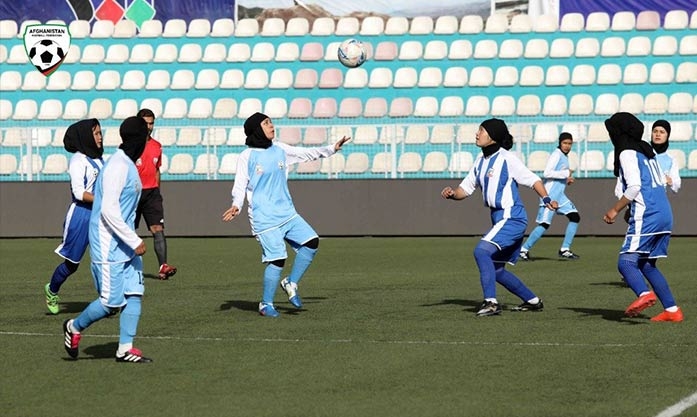 The quadruple women’s football tournament started once again after a 3-years gap on September 14, 2019, alongside APL season 8. Provincial women’s football teams from Kabul, Herat, Balkh and Bamyan provinces participated in the tournament. The matches in the competition were double-leg which were broadcasted live on TOLO TV and Lemar TV.

In the first match of the tournament, Kabul faced Balkh in a thrilling game which ended for Kabul by 3-1. Nilab Muhammadi was named as the best player of the match for her remarkable performance.

Herat province went against Bamyani girls in the second match of the tournament where Bamyani players presented a mind-blowing show and smashed their opponents by 3-2.

In the final match of the tournament, Kabul girls stayed unbeatable, whipping Herat by a single goal and held the championship titles and Herat became the runner-up team.

These matches were broadcasted LIVE on TOLO TV and Lemar TV and simulcasted on Arman FM and Arakozia.