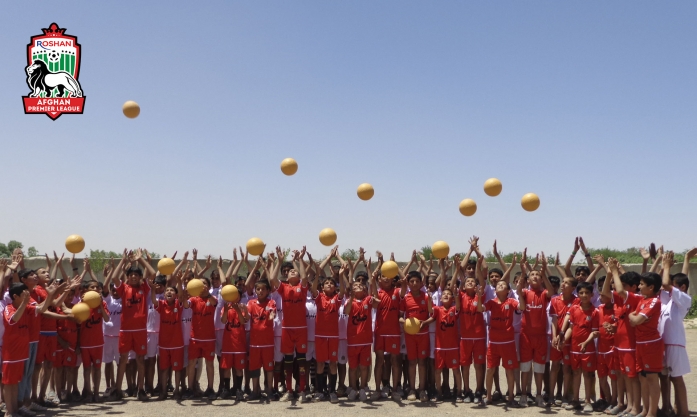 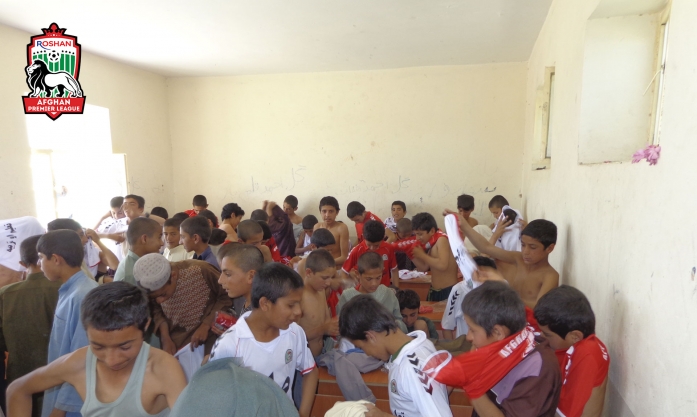 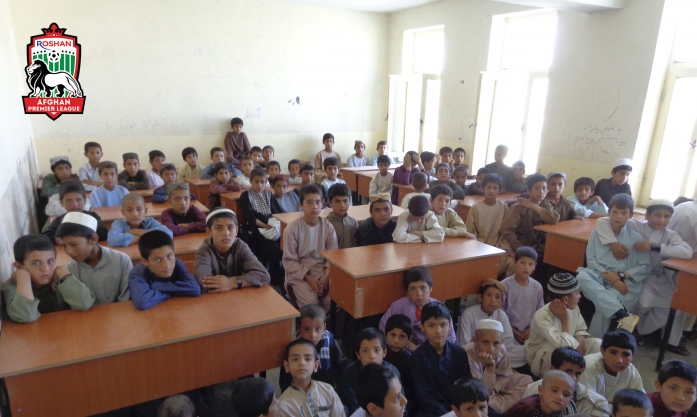 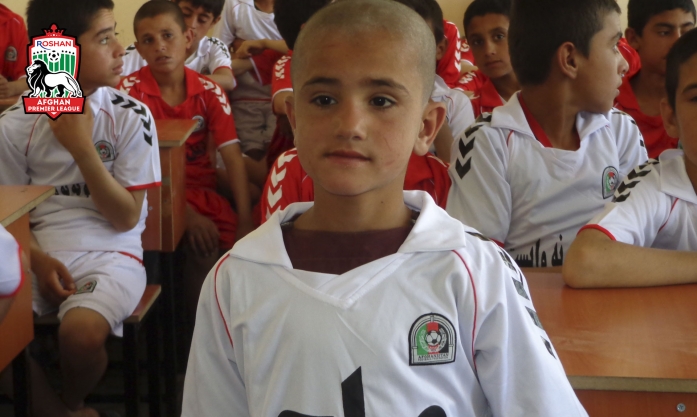 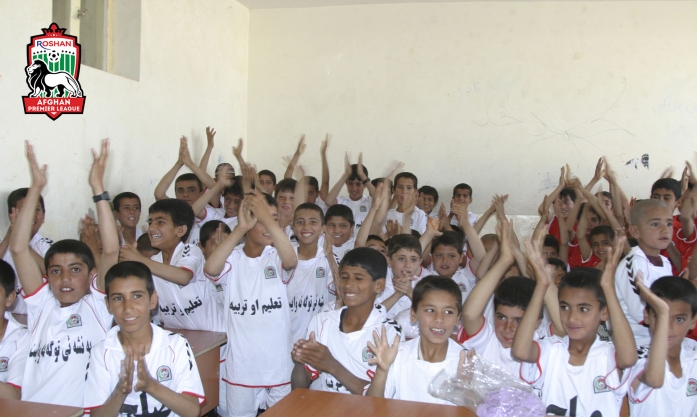 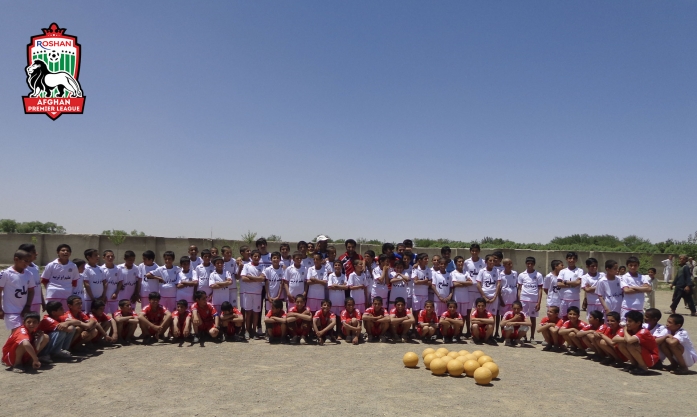 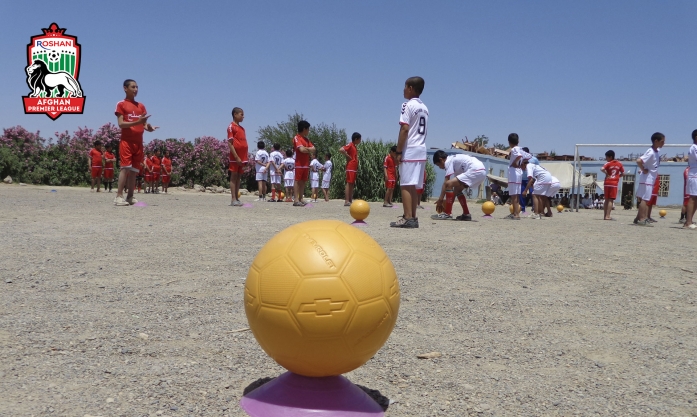 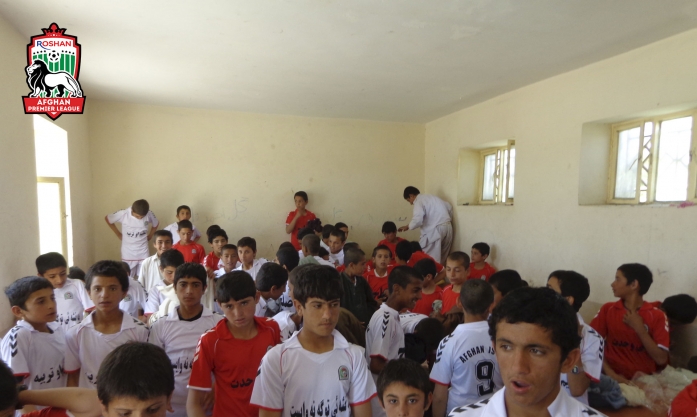 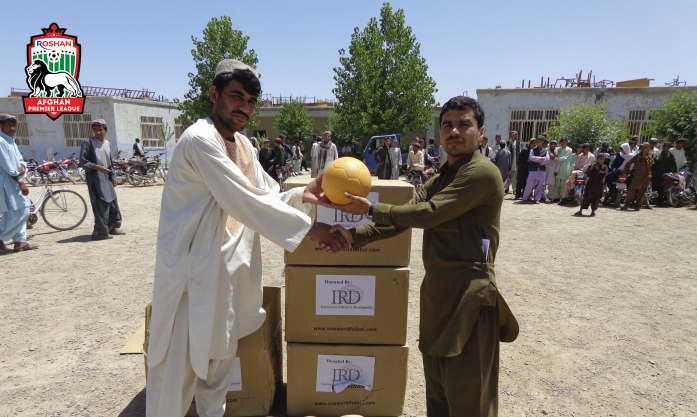 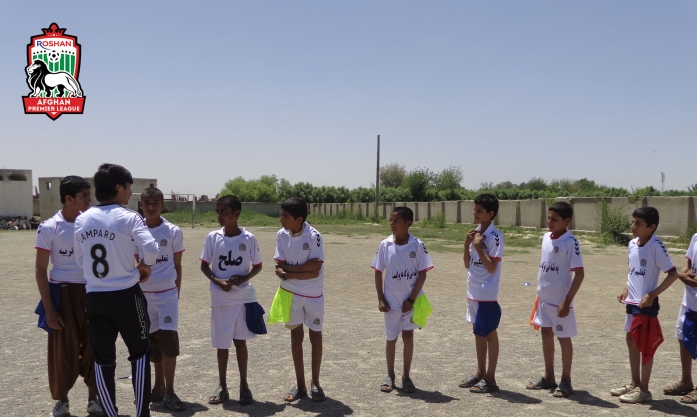 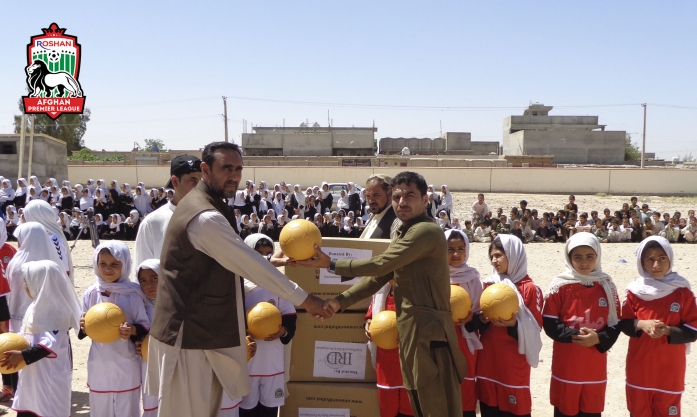 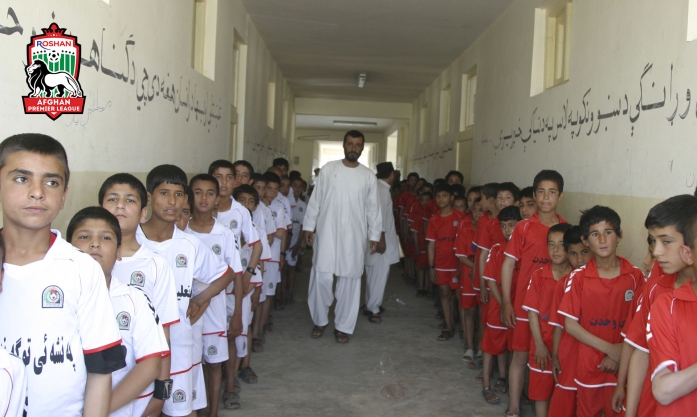 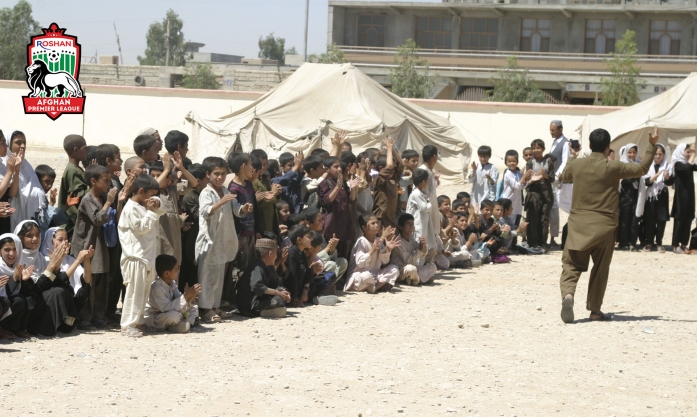 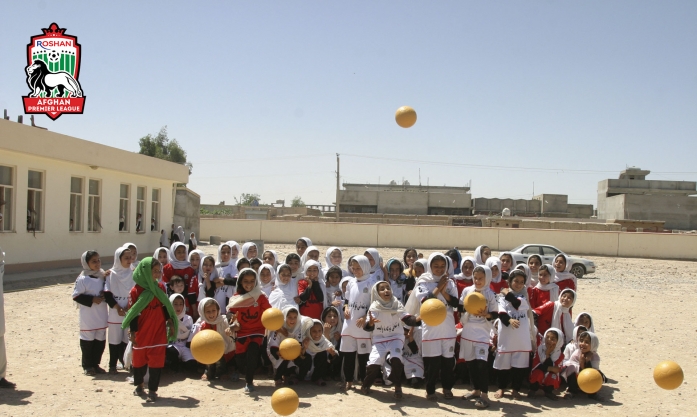 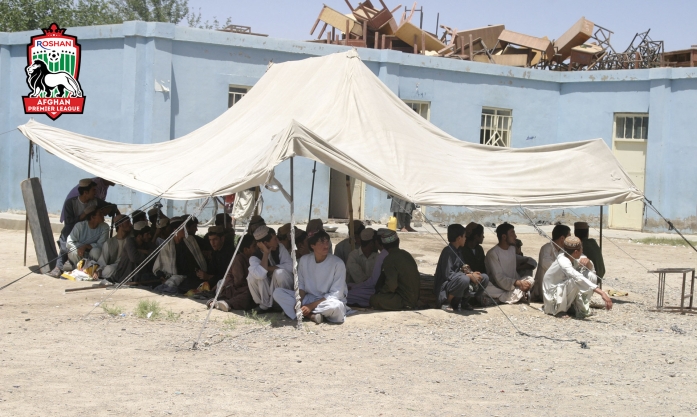 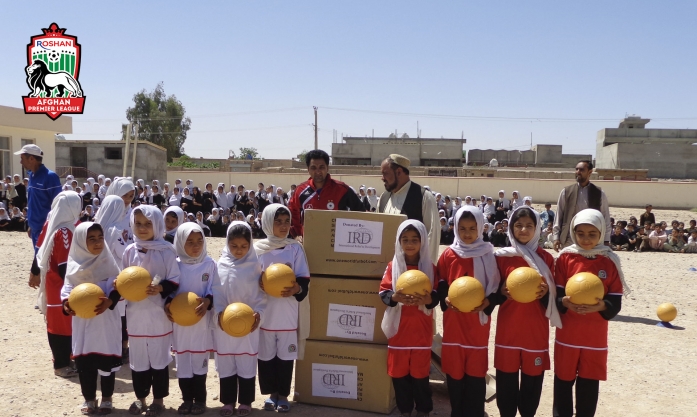 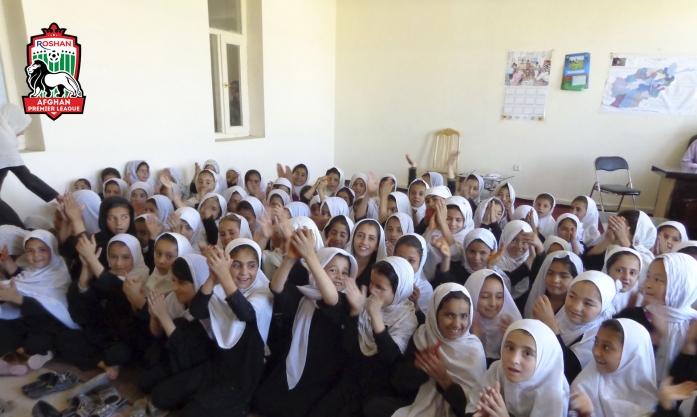 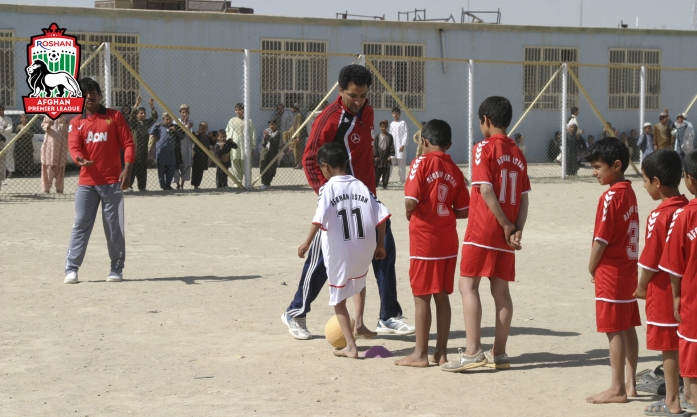 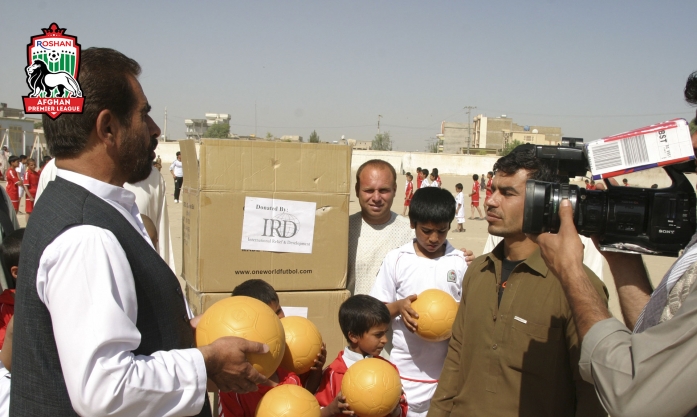 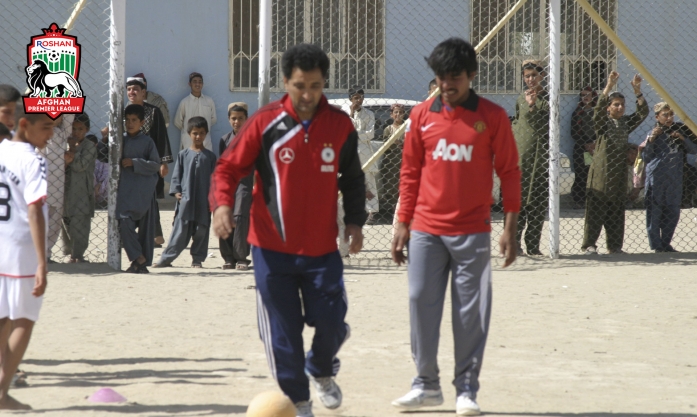 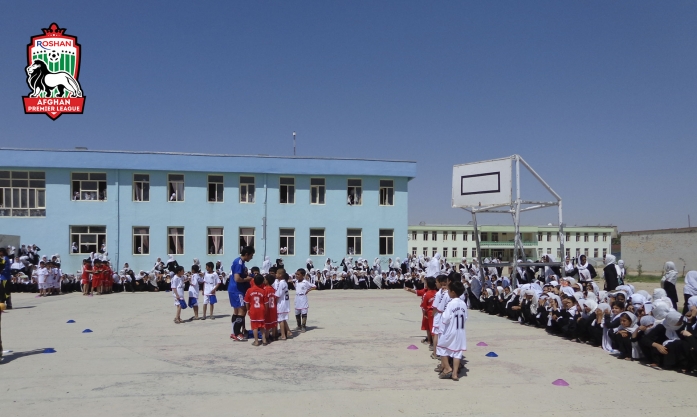 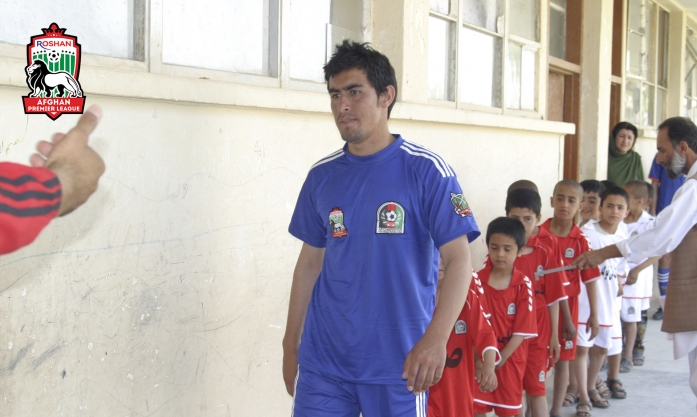 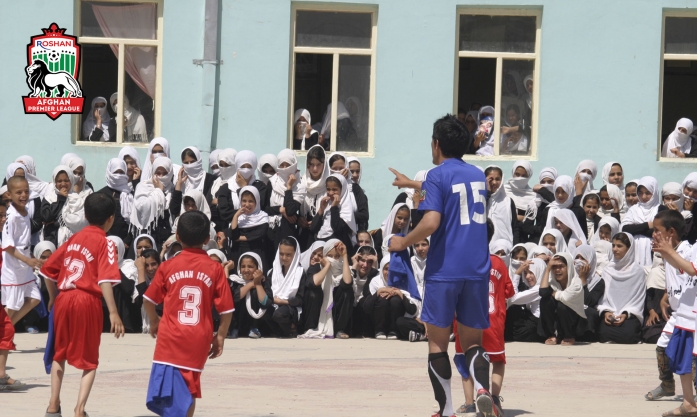 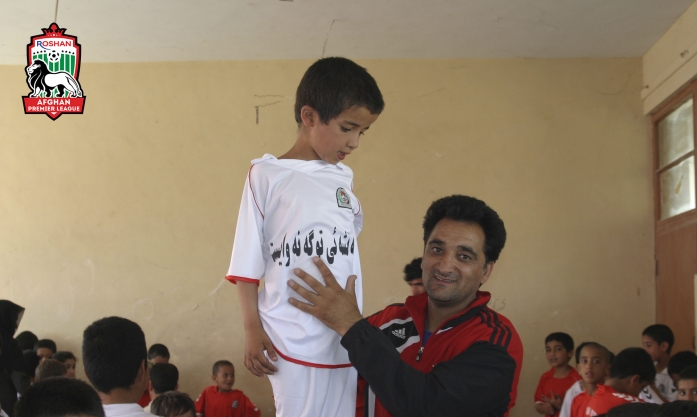 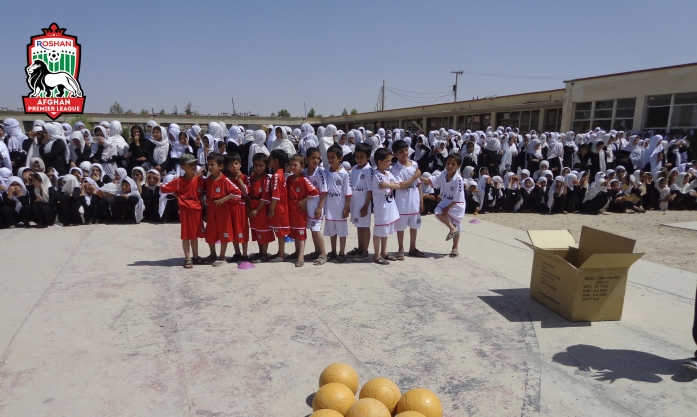 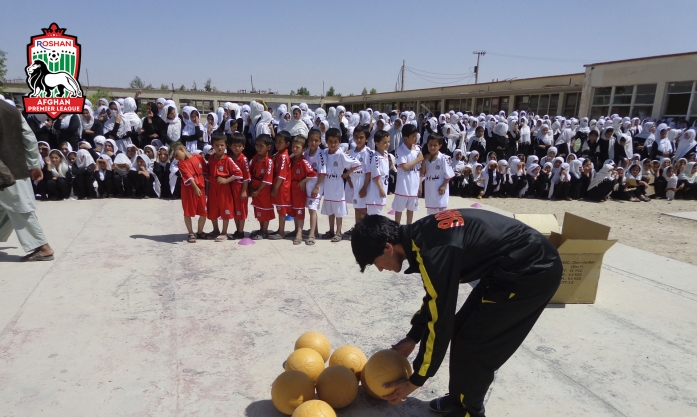 The Regional Tournament for RAPL 2014 season kicked off starting from Kabul on May 11th Building on last year’s success, the number of school clinics per Regional Tournament are increased from two to four. The school clinics are held and organized in close collaboration and cooperation with the Ministry of Education and the Afghan Football Federation (AFF). The clinics in Helmand were held at the following four schools: