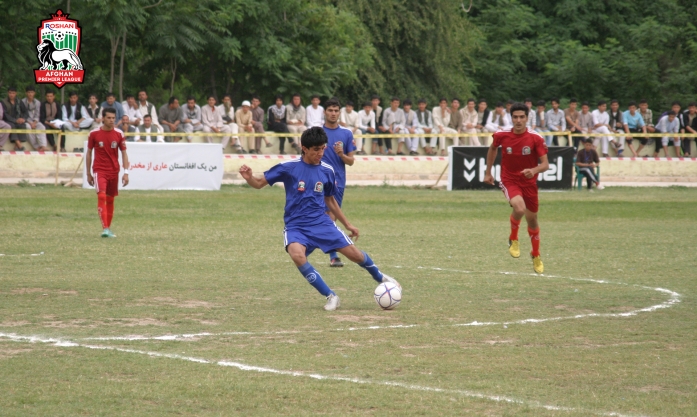 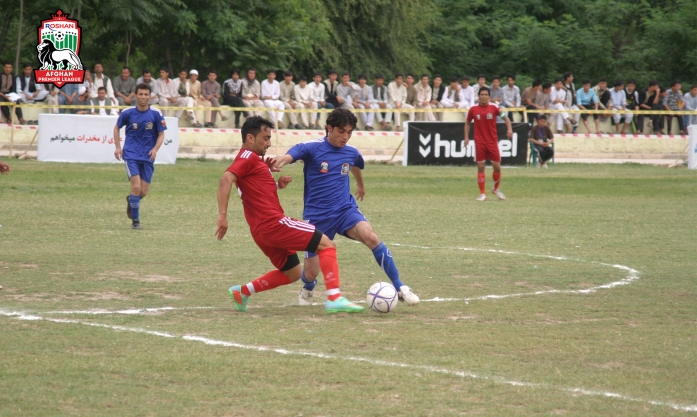 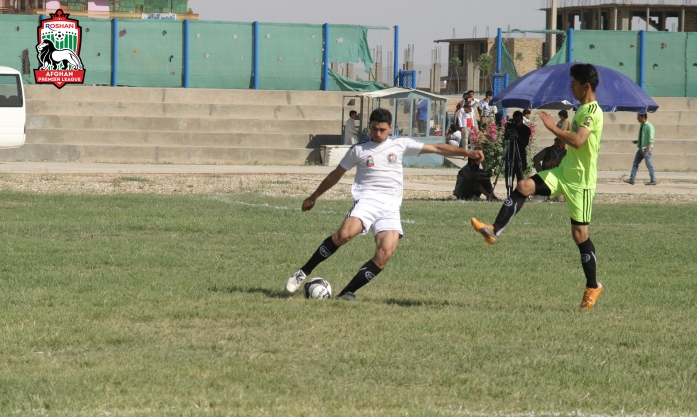 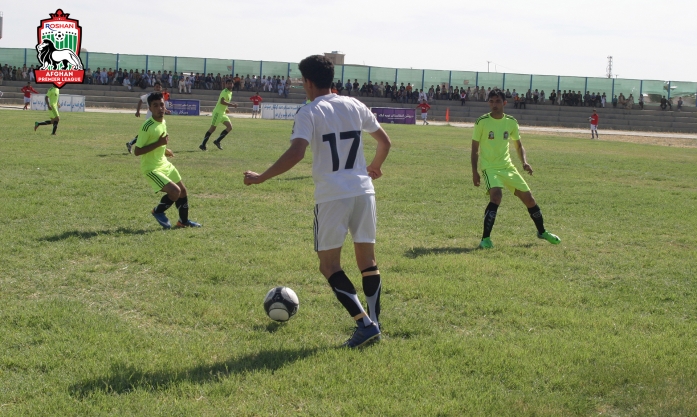 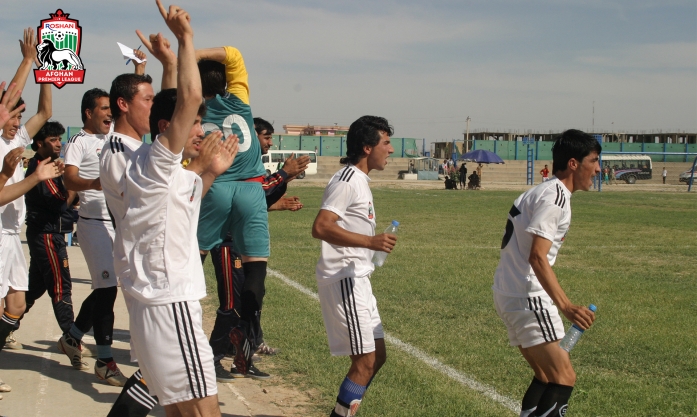 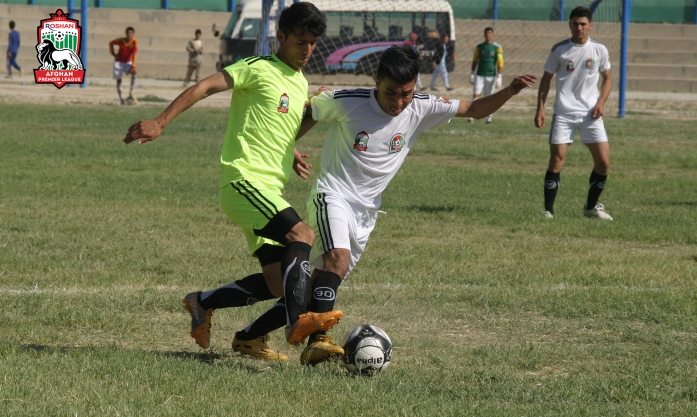 A greater number of players turned out for this year's tryouts than the previous two combined, with over 100 players per regional tournament.  The boost in interest by would-be players inspired RAPL officials to increase the roster size of each team from 18 to 21 players.  Twenty-six players were selected from the more than 100 who tried out, per regional tournament, all of whom were then in direct competition with each other for the 21 available roster spots.  Each team's 21 players were selected based on physical, mental, as well as behavioral metrics by two senior Afghan Football Federation Officials.
This year the RAPL put an emphasis on promoting unbiased team building by giving every player a fair shot at making one of the eight regional teams.  They encouraged players to venture out of their home province and try out for teams in regions other than their own.  AFF officials helped to level the playing field by spreading talent out evenly throughout all eight teams in order to promote a competitive league.  As per RAPL's mission of national unity the regional tournaments were moved to different provinces than those used last year.  For instance, last year's De Maiwand Atalan's regional tournament was held in Kandahar and was moved to neighboring Helmand this year.