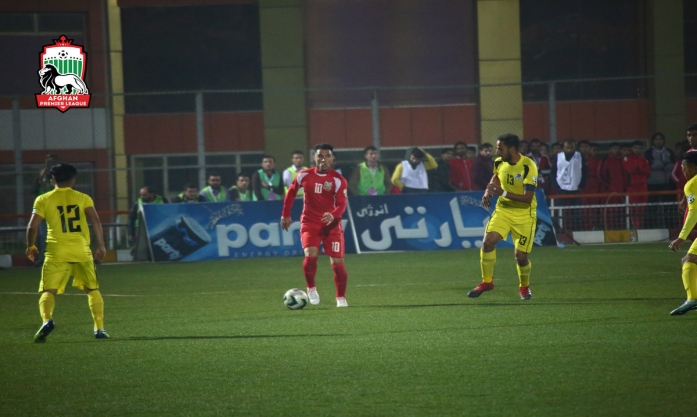 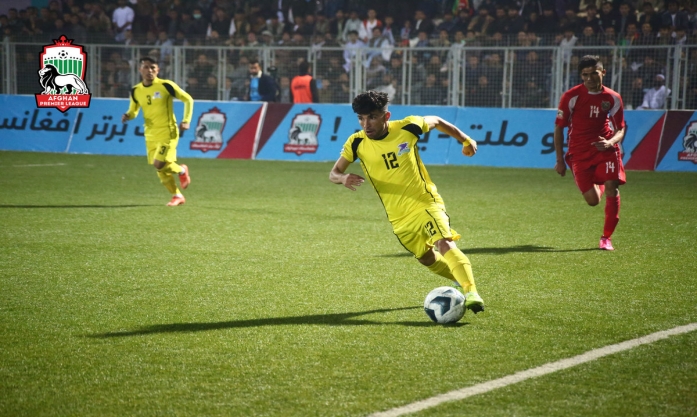 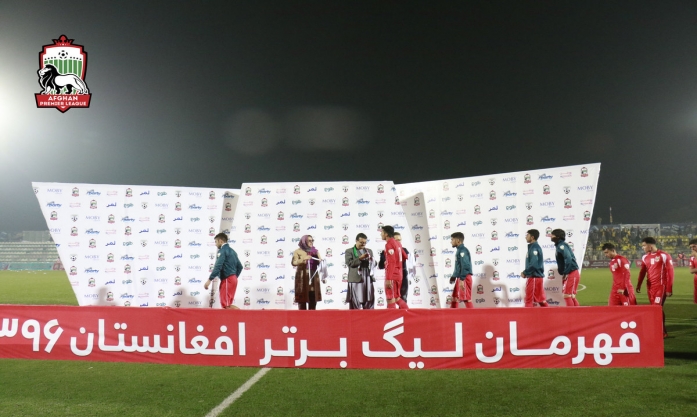 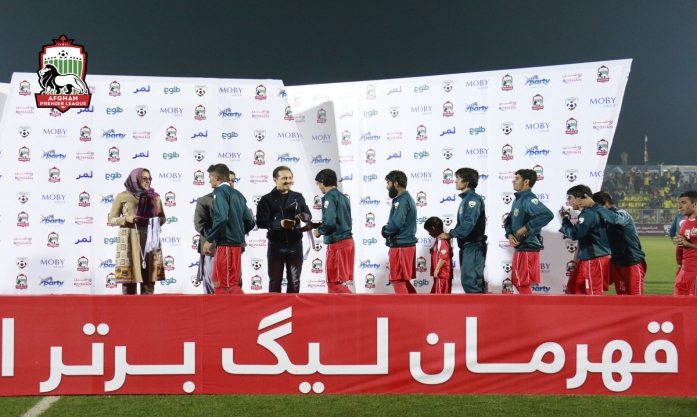 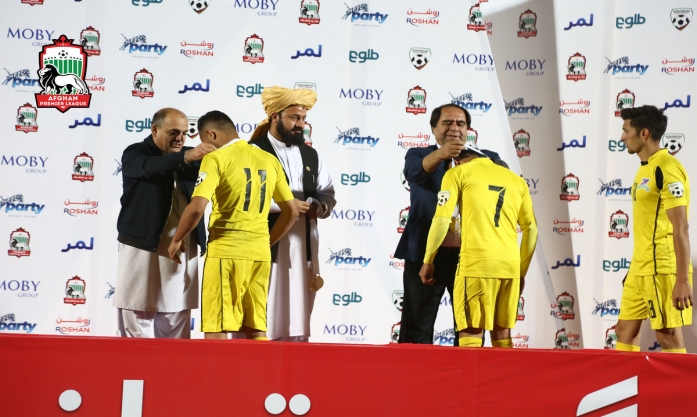 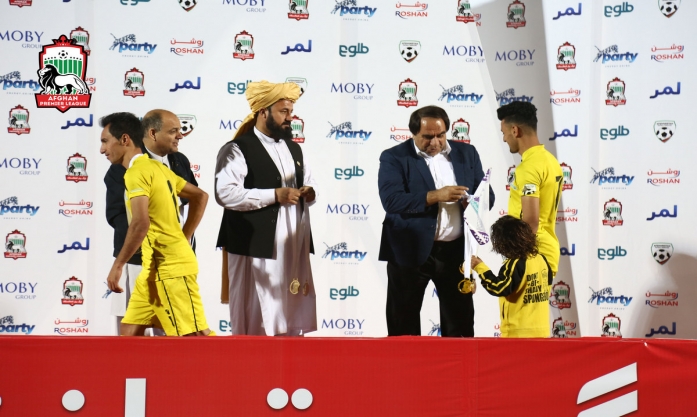 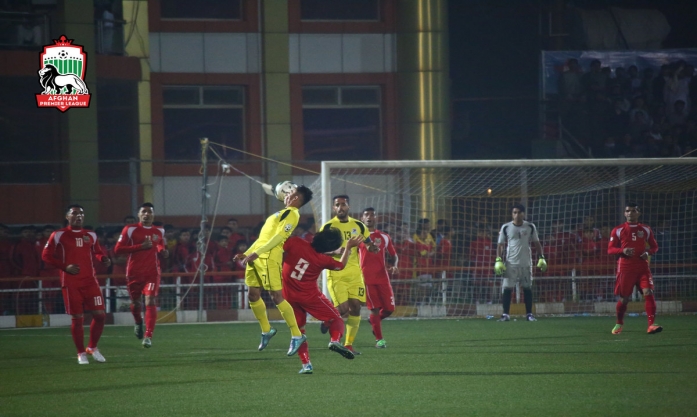 Football in Afghanistan took another positive step forward recently following the successful conclusion of the sixth season of the Afghan Premier League. In a repeat of the 2016 final, Shaheen Asmayee defeated De Maiwand Atalan to claim an unprecedented fourth league title.

This year’s competition began in early September, as eight clubs representing the Asian country’s various regions were drawn into two groups of four, with all matches played at the Afghanistan Football Federation Stadium in the nation’s capital, Kabul.

In the end, it was the tournament’s two favourites that contested the final on Friday 27 October, with Kabul-based Shaheen Asmayee earning a 4-3 victory over De Maiwand Atalan after extra time.

During the months of September and October, thousands of Afghan Premier League supporters attended live matches, while millions more tuned in on television to see the action. The semi-finals and final were evening kick-offs, marking the first time in over five decades that games were played under floodlight in the country.

“Afghanistan has long been affected by a series of civil war, political challenges, and tribal conflicts that has caused a gap between numbers of our people,” said Sayed Alireza Aghazada, General Secretary of the Afghanistan Football Federation, to FIFA.com. “Despite many other solidarity programs, it’s believed that football is one of the strongest elements to deliver the message of peace, reintegrate, and unite the people.”

“Having these factors in mind, the Afghanistan Football Federation, in association with private sectors, has launched many successful programs to reunite the people, including the Afghan Premier League as a major approach.”

In a letter to the Afghanistan Football Federation, FIFA President Gianni Infantino congratulated the champions and the organisers of the competition on another successful campaign.

“It gives me great pleasure to send my warmest congratulations to Shaheen Asmayee FC for their fourth championship title! This title is the result of the determination of everyone involved and my congratulations go to the players, the coach, the administration, the entire technical and medical staff, as well as the fans for this great achievement.”

“On behalf of the entire football community, I would like to thank Shaheen Asmayee FC and your association for helping to spread the positive message of football.”

Watch full matches, highlights, and short clips of the 2017 Afghan Premier League (APL) on (www.youtube.com/afghanpremierleague). To see photos of your favorite teams, players, and matches, like APL Instagram page (Afghanpremierleague.official).

You may read the article on: