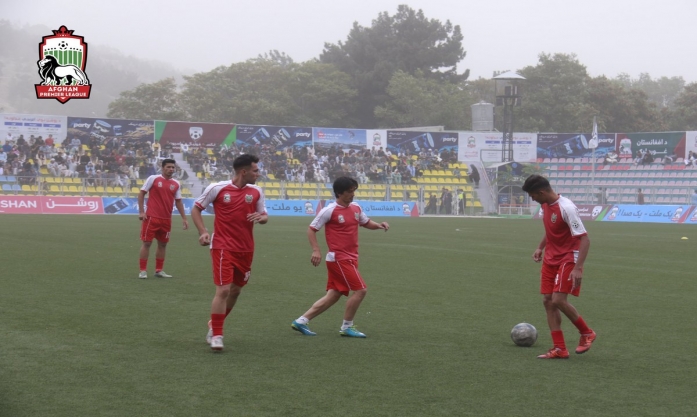 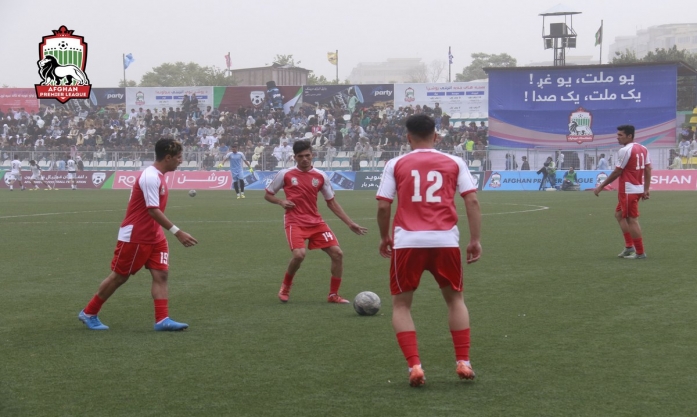 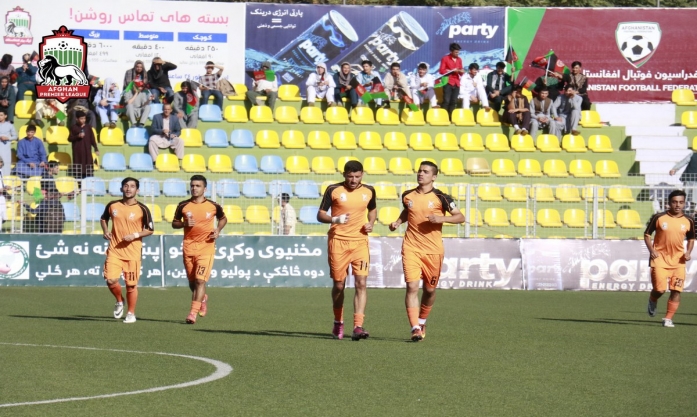 The last week of 2017 Afghan Premier League (APL) group stage will start with a breathtaking match between the fifth season runners-up, De Maiwand Atalan and Simorgh Alborz. It will be kicked-off today, September 27, 2017 at 3:00 pm in the Afghanistan Football Federation (AFF) stadium.

The game will be a challenging tackle for Simorgh Alborz as their opponents already sealed enough points (six points) to escalate to the semi-finals and are keen to etch their name on the 2017 APL championship cup. Simorgh triumphed 1-0 over De Abasin Sape in their first group stage game and ended their second game with a 1-1 draw against Toofan Harirod. Now, Simorgh enjoys four points, yet another win can absolutely put them on the top of group “B” table.

Recruiting the best and talented players of APL and national team, Boir Igamberdiev men took an impressive 4-2 victory against their strong rivals, Toofan Harirod, in their first group stage game and nailed 6-3 De Abasin Sape in the second game. With six points, the team already secured a spot in the sixth season’s semi-finals. With today’s victory, Ataln will have a hat-trick win in this year.