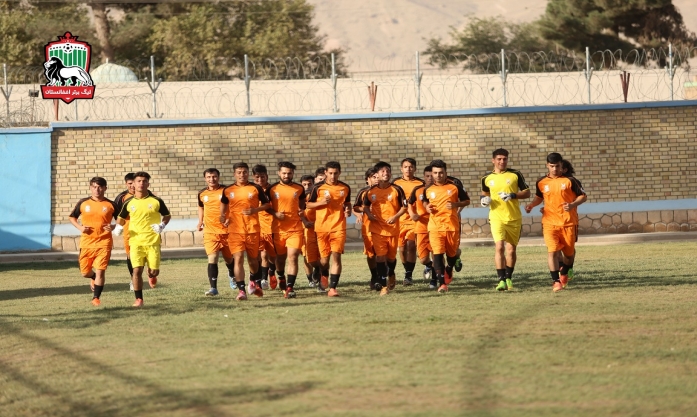 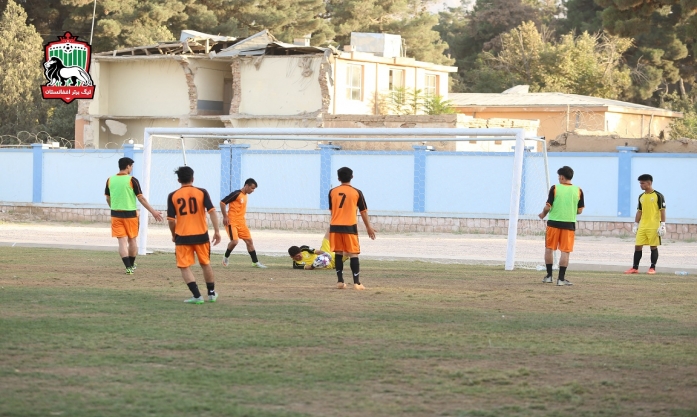 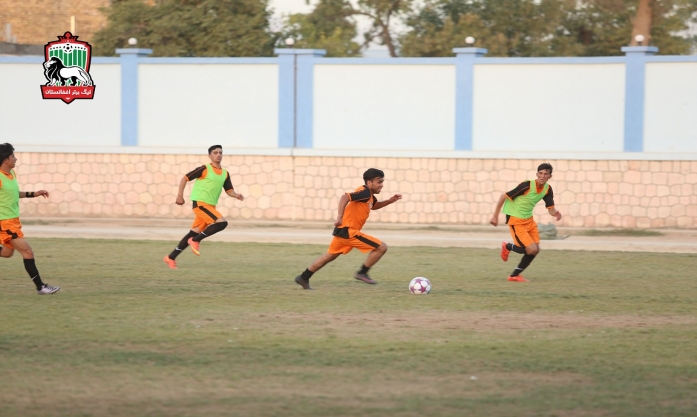 In the second week of 2017 Afghan Premier League (APL), the north zone representatives, Simorgh Alborz will compete with De Abasin Sape. The match will be kicked-off today, September 13, 2017, in the Afghanistan Football Federation (AFF) stadium.

This game is the second match of group “B”.

The match will be crucial for De Abasin Sape to prove wrong any early perceptions about their weak presence in 2017 APL and mark their first achievement in the sixth season. Including 2016 APL, De Absin Sape has not been able to make significant triumphs or achievements and has been unable to cross the group stage line.

Nonetheless, De Abasin Sape has implemented considerable changes and recruited young and change-maker players to its squad to cross the group stage in the sixth season.

Simorgh Alborz, the 2012 and 2013 APL runners-up, lost the chance to compete in the 2016 APL final as they lost the match to Shaheen Asmayee with aggregate score of 10-3 in the semi-finals but triumphed over Mawjhai Amu and secured the third place.

“As we have achieved titles in the APL history before; we would claim a title this year too. Simorgh’s squad is packed with young-talented players of north zone. To play prosperously, we brought nearly 70% changes to our squad compared to 2016,” said the team manager, Taj Mohammad Khudadad. Roman Sadiqi, Hashmatullah Shaeq, Qadir Tawana, Asad, Nasim Moradi, and Hekmatullah Moradi are the prominent faces in the team.