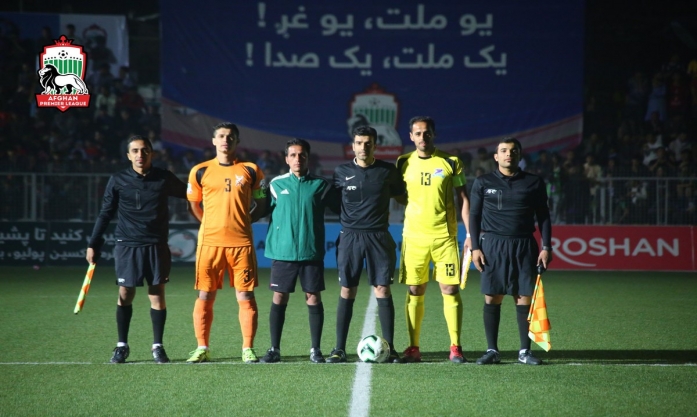 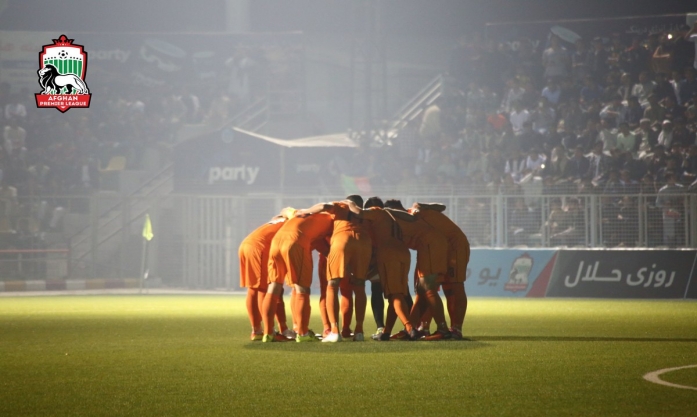 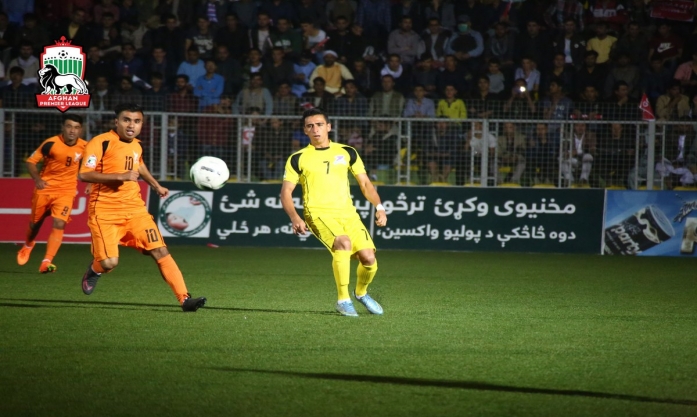 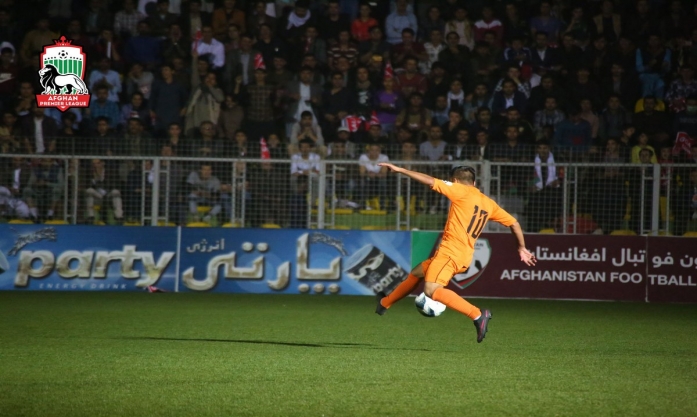 Shaheen Asmayee ended the game with a 1-0 remarkable win. Both teams will play the second-leg match next week.

This was the first APL match kicked-off at evening time. Thousands of football fans gathered in the stadium to follow the lively match and support their team.

Continuing to dominate possession in the first-stoppage, Shaheen Asmayee started the pitch with confidence to score any early goal yet most of their fashioned strikers failed to trigger an early first-half deluge as the fans expected. On 42 minutes, though, Mustafa Afshar’s header was accurate enough to secure the opener and keep their win vibe.

Simorgh Alborz flailed around the pitch in the first-half despite having a number of chances to net the leading goal. The team’s counter-attacks did not find any room either.

Simorgh kicked-off the attacking second-half in a bid to recover the deficit. Nonetheless, the rivals, Shaheen Asmayee, could seal their bar of the feisty strikes and counter-strikes and keep the result 1-0 in their favor.

To advance to the 2017 final, Simorgh Alborz has to win 2-0 their second-leg match against Shaheen Asmayee. Last year, Simorgh and Shaheen were the opponents in the semi-final that Shaheen ended the competition with aggregate 10-3 goal.