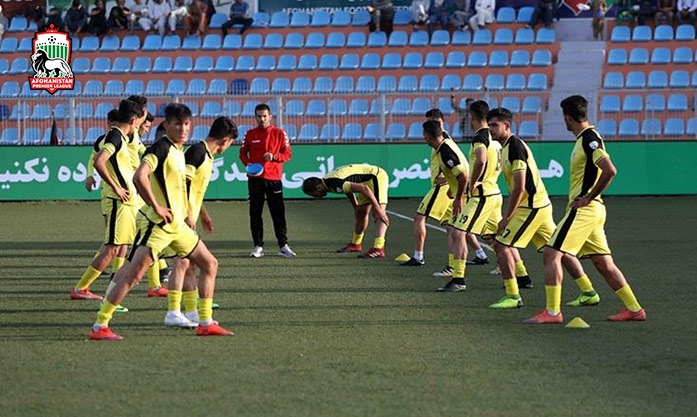 Today's match between Shaheen Asmayee and De Spinghar Bazan begins at 06:00 pm at the AFC stadium.

According to the draw show, the two teams are placed in Group (B) of the 8th season of the Afghanistan Premier League.

Today's game is important for both teams. A win for each team makes it easier for the them to qualify to the next stage of the tournament. Shaheen Asmayee represents the center of the country and is a strong contender in APL, 2019, having several national players in their lineup. De Spinghar bazan has also been the champion of the APL in the past, competing strongly with huge changes in their team composition and type of play.

According to Shaheen Asmayee’s head coach Elias Manochehr: Shahin Asmayee has always been a premier league champion and one of the main contenders for the championship, adding that his team has no competitors and they are heading to the finals without any lose.