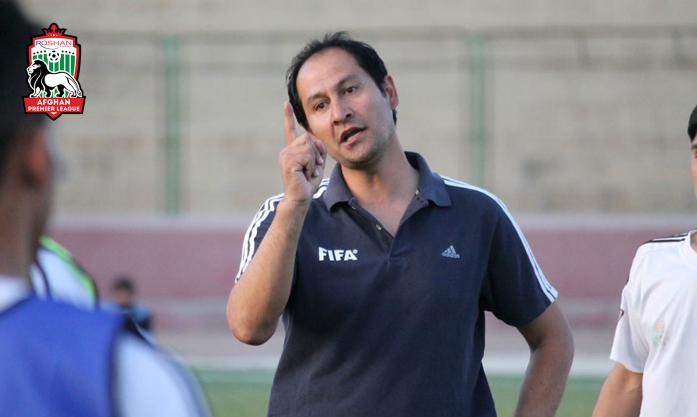 Favorite Managers: Pep Guardiola and Jose Mourinho because “they always get their player selection right”

Interesting fact: Once chipped the goalkeeper from midfield during a club match in Kabul

History as a player: Played on the Afghanistan National Team from 2002-2004