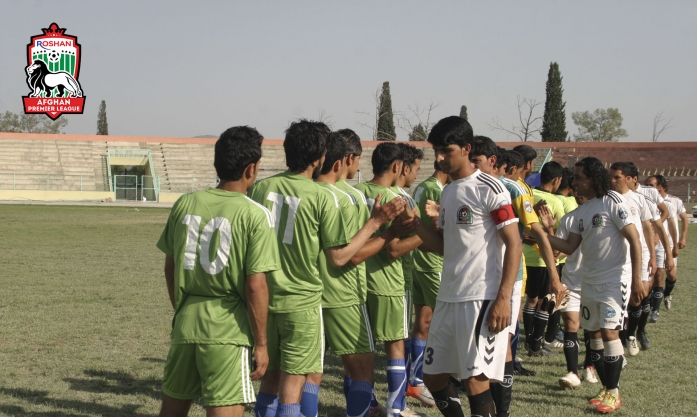 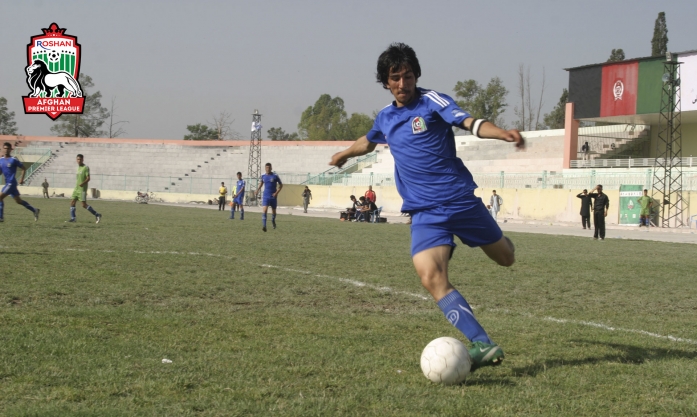 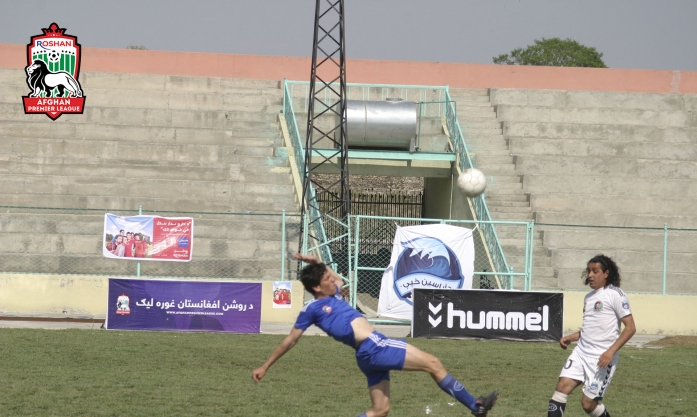 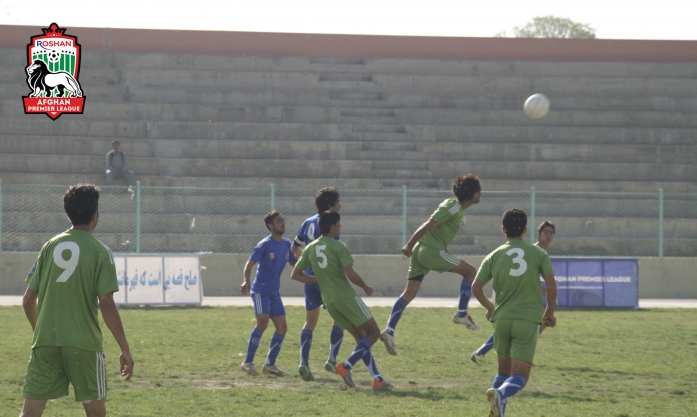 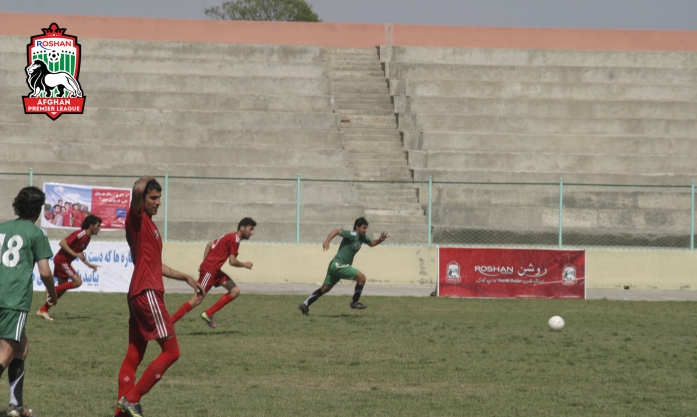 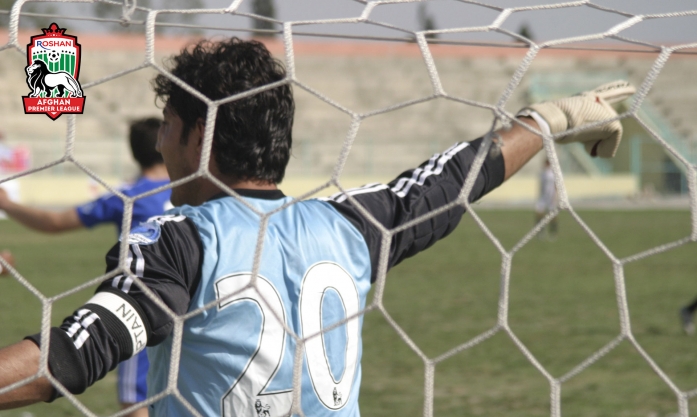 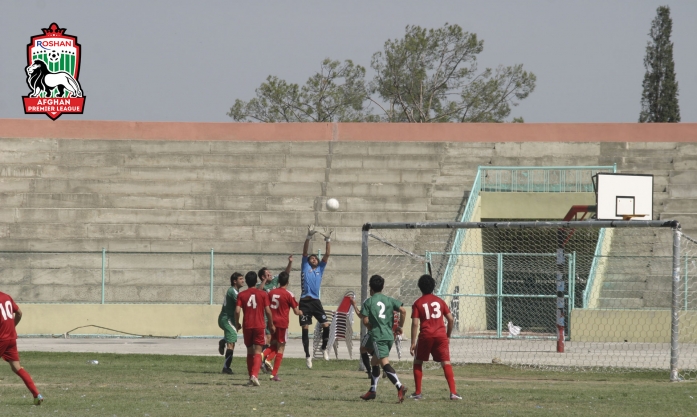 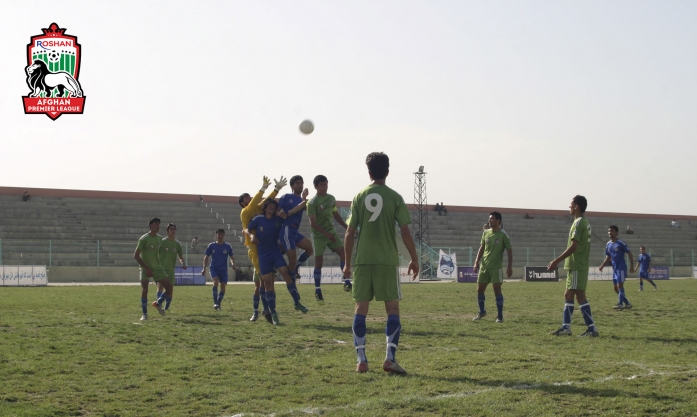 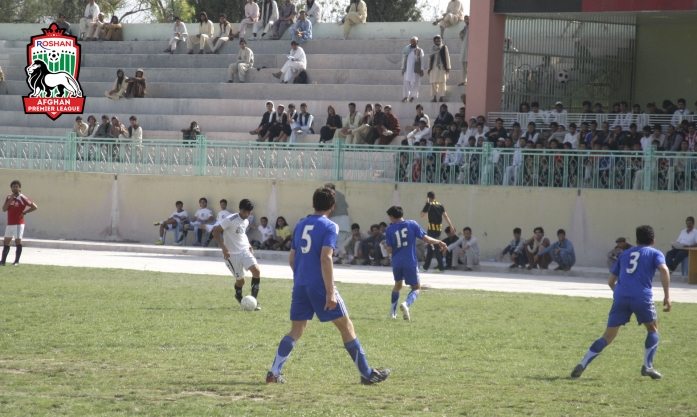 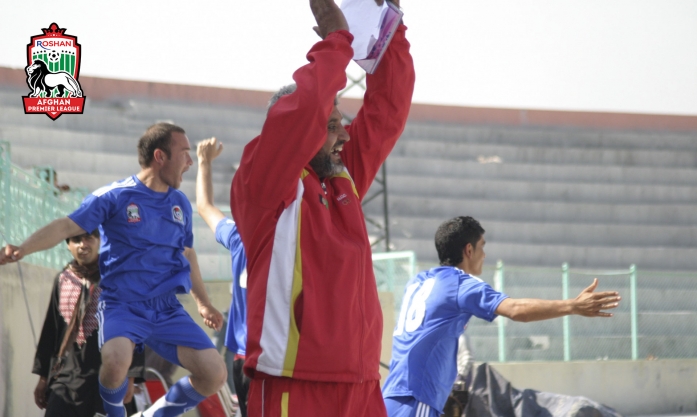 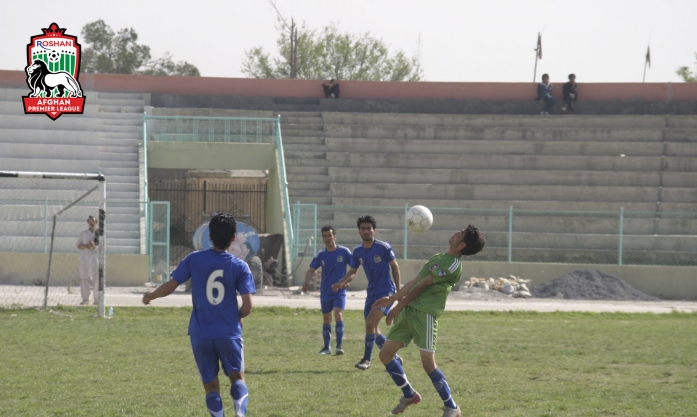 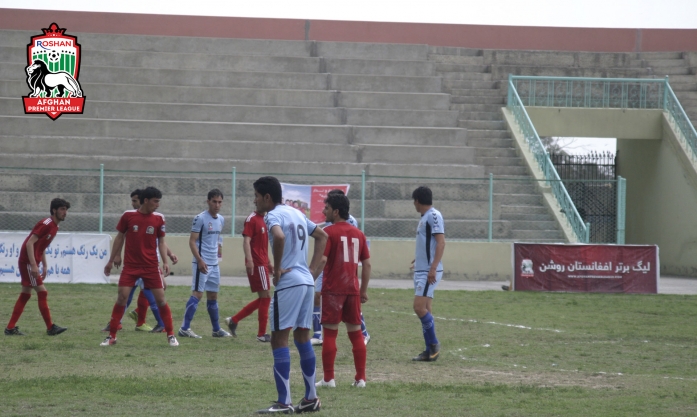 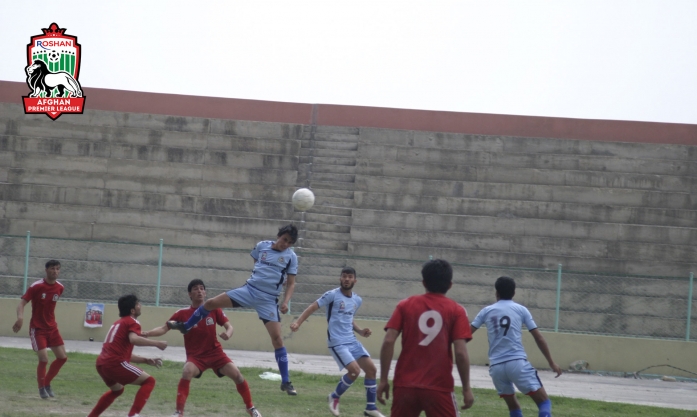 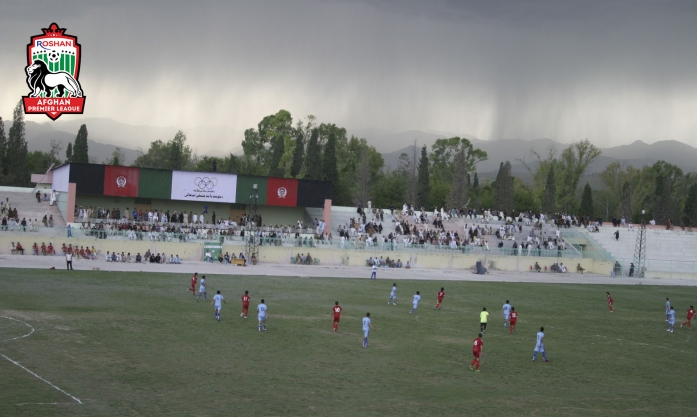 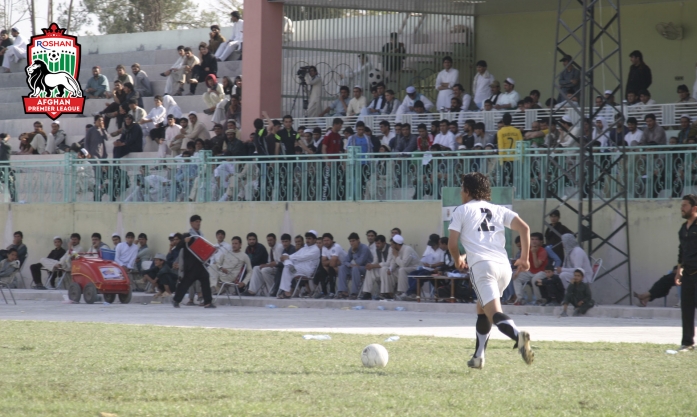 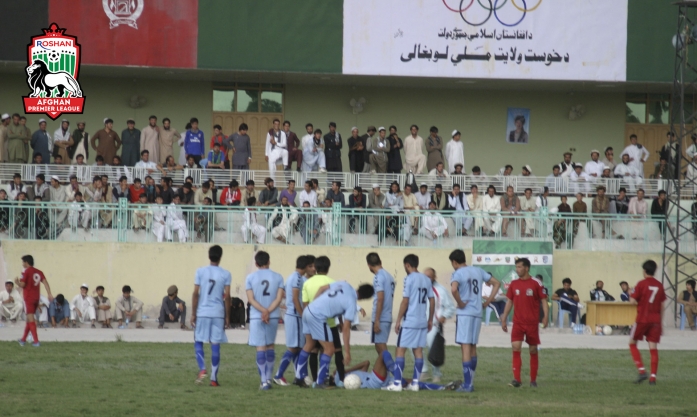 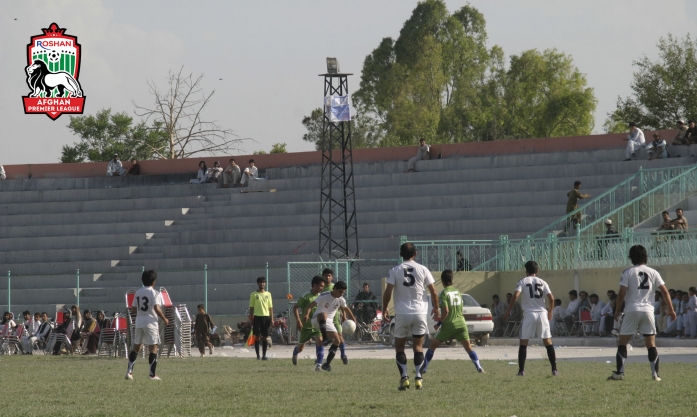 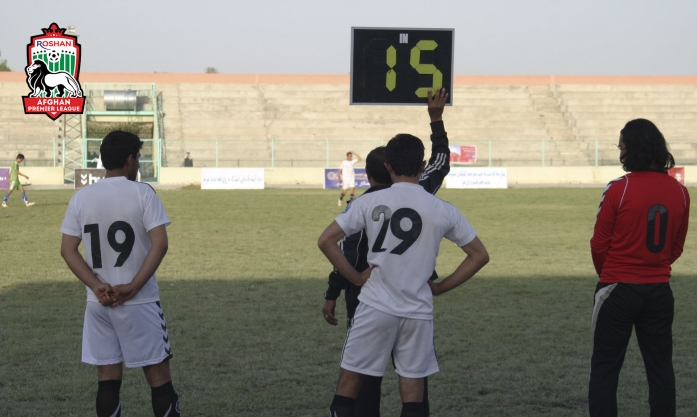 The Khost Regional Tournament took place from June 02th through June 06thin the Khost Football stadium in capital city of Khost. 6 teams from six different provinces in the southeast region participated in the tournament: Khost, Logar, Paktia, Ghazni, Paktika and Maidan Wardak. Some of these players have to travel from their respective villages and districts under very difficult circumstances to be able to fulfill their passion for Football.

“The Khost Regional Tournament was successfully carried out in-spit of a one day delay due to heavy rain storms. Thousands of fans from Khost, Paktika, Paktia, Maidan Wardak, ghazni and Logar provinces attended the games to cheer for their teams. Three players that were seriously injured were compensated for their medical expenses by the League”.

AFF officials selected the 26 best players from these four teams based on their skills and performance. Those players will be further narrowed down to 21 players during an Intra-Squad match on July 24th. The 26 players will be divided into two teams to play against each other. The 21 players selected by AFF officials from that match will be the final list of players officially representing the southeast region and “De Abasin Sape”.