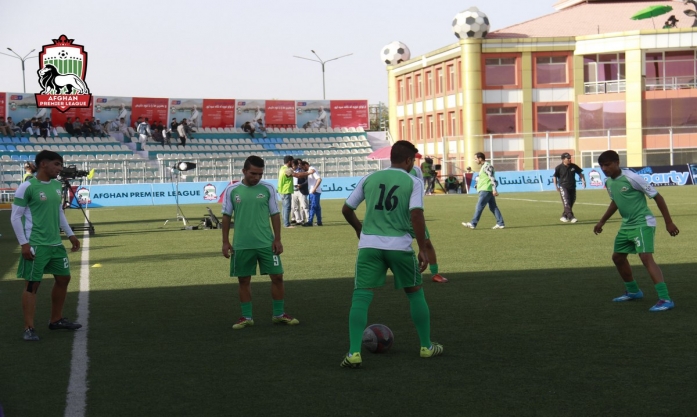 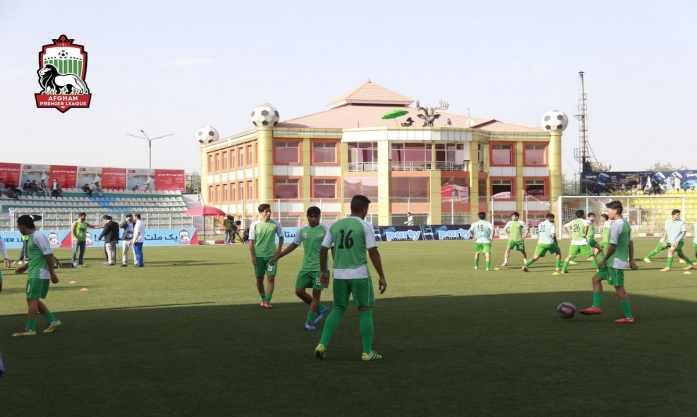 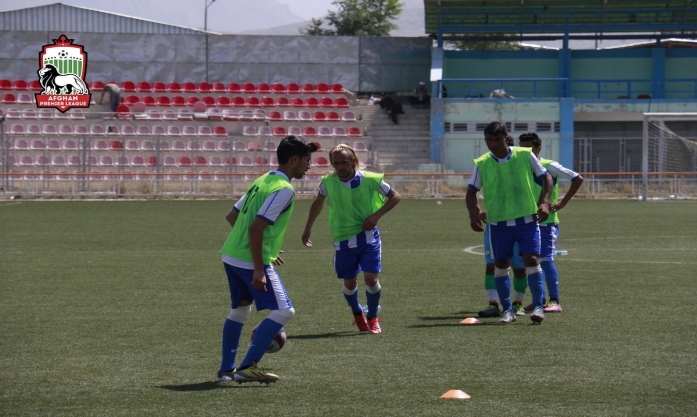 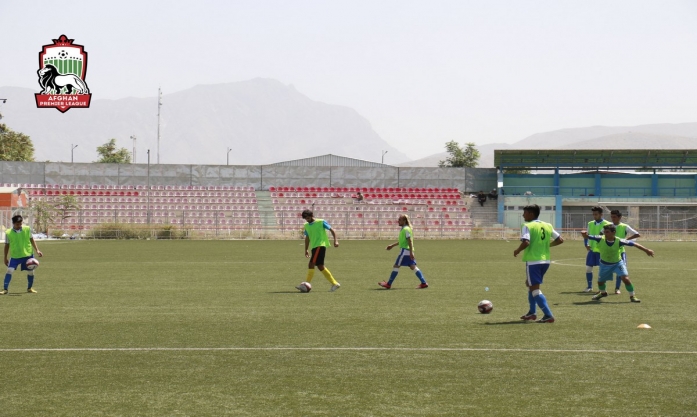 A key Game; Bazan Vs Oqaban

The sensational competition of De Spinghar Bazan against Oqaban Hindukosh will take place today, September 29, 2017 in the Afghanistan Football Federation (AFF) stadium. The 11th group stage match of the 2017 Afghan Premier League (APL) will be kicked-off at 3:00 pm.

In group “A”, Shaheen Asmayee triumphed 2-0 over Mawjhai Amu and paved their path to the semi-finals last week. Amu did not have any chance to fight for additional points and was eliminated in this stage. The two other members, De Spinghar Bazan and Oqaban Hindukosh enjoy three points till now and today’s game will set the destiny for the winner.

De Spinghar Bazan conceded 4-3 their first and contested affair game to Shaheen Asmayee and cruised to a 1-0 victory over Mawjhai Amu in their second game. “We will apply maximum level pressure on the rivals to crack the result in our favor and keep the bar unbeaten. To play in the next stage, we will cling desperately to a win,” said the captain, Fahim Afkar.

Oqaban Hindukosh failed to capitalize their attempts against Mawjhai Amu in the first match and slumped to a 1-0 defeat. However, Oqaban showed great spirit to push their illustrious opponents all the way and take an impressive 2-0 victory over the 2016 titleholders, Shaheen Asmayee, in the second match and sealed three points.

Oqaban started the sixth season with changes in their squad and recruiting some of the well-known APL players. “Pass coordination and strikes are the two major areas that the coach and players were focused on to take the lead in the decisive game against Bazan. The team could superbly beat the last year’s champions; then, we are confident that Bazan will be stopped too,” stated Oqaban’s manager, Ahmad Zia.