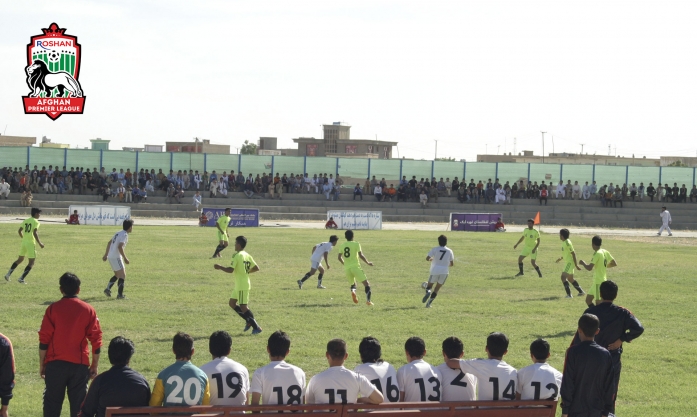 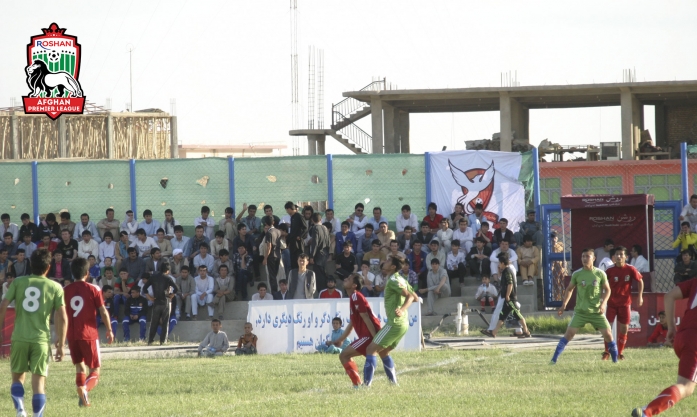 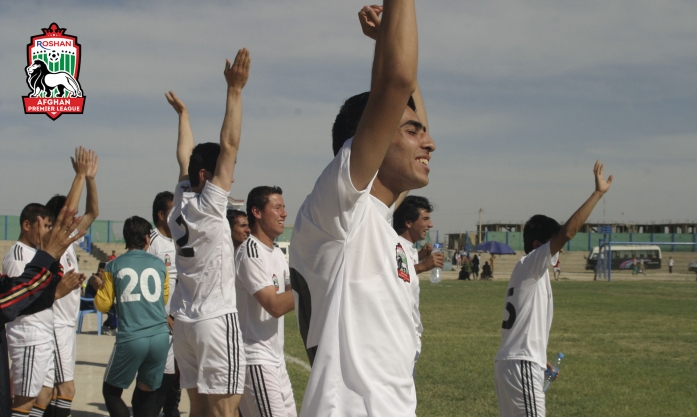 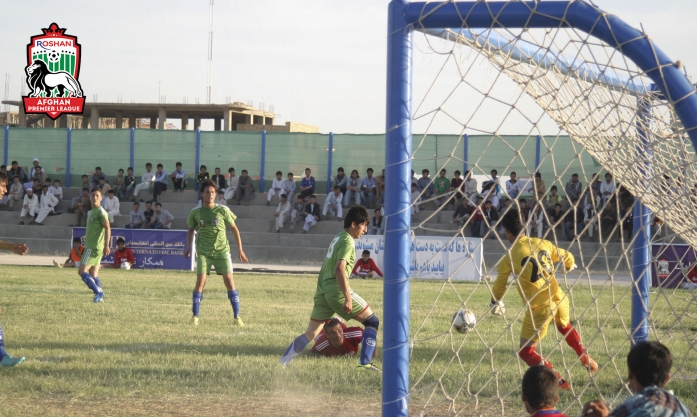 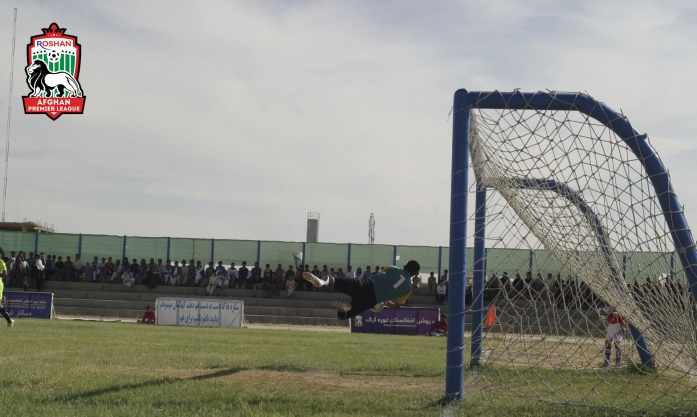 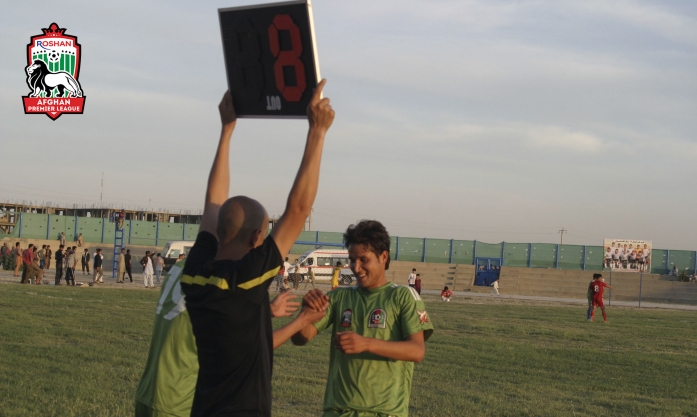 The Jawozjan Regional Tournament took place from May 22th through May 25th in the Jawozjan Football stadium in Shiberghan capital city of Jowzjan. 6 teams from five different provinces in the northeast region participated in the tournament: Jowzjan, Sar-e-Pul, Faryab, Samangan, Arman-e-Balkh and Omid-e-Balkh. Some of these players have to travel from their respective villages and districts under very difficult circumstances to be able to fulfill their passion for Football.

Thousands of passionate football fans turned out for the Jowzajan Regional tournament to select players for “Simorgh Alborz” team. People had travelled from as far as Sar-e-Pul, Faryab, Samangan and Balkh to cheer up their teams. The match between Faryab and Jowzjan was very forceful due to their intense rivalry in that region. The atmosphere was very festive and the large participation of the public displayed the overwhelming passion for football that exists in the region. Some of the players, encouraged by the league’s successive seasons over the last two years as well as inspired by the achievements of the national team, exhibited impressive football skills that can provide a great pool of selection for the national team in the future.

AFF officials selected the 26 best players from these four teams based on their skills and performance. Those players will be further narrowed down to 21 players during an Intra-Squad match on July 10th. The 26 players will be divided into two teams to play against each other. The 21 players selected by AFF officials from that match will be the final list of players officially representing the North region and “Simorgh Alborz”.