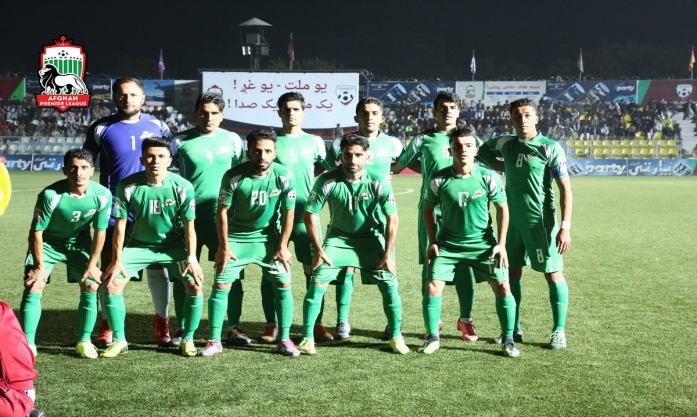 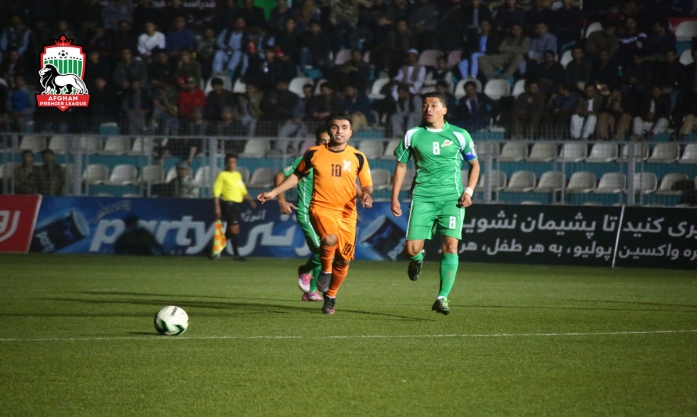 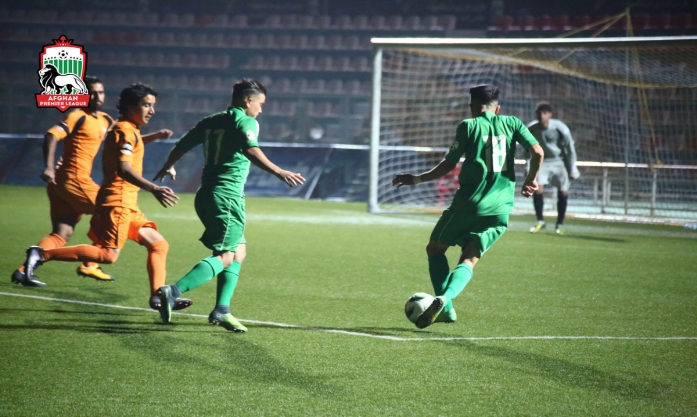 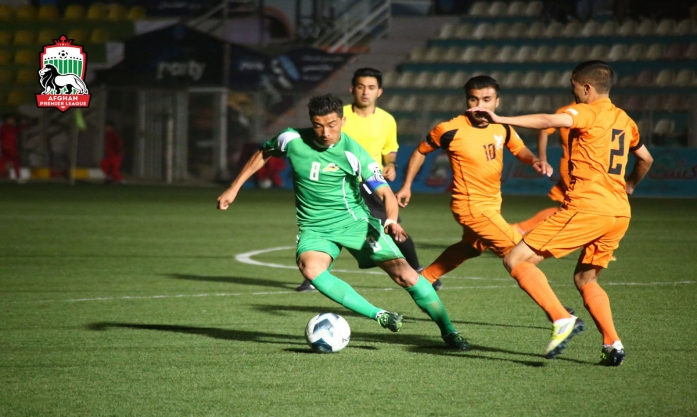 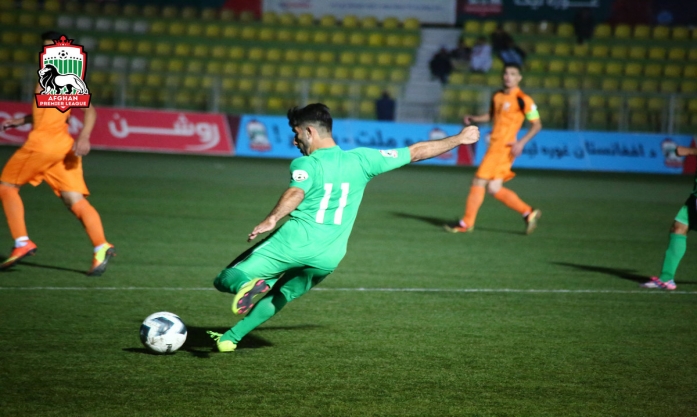 The 2017 Afghan Premier League (APL) match for the third position was kicked-off between the north zone representatives, Simorgh Alborz, and De Spinghar Bazan. The game was whistled at 6:00 pm in the Afghanistan Football Federation (AFF) stadium. A first-half wondergoal from Samir Ghazanfari helped De Spinghar Bazan on their way to win the 3rd position in this season.

Bazan did well to withstand Simorgh’s early pressure until Ghazanfari broke the deadlock with a moment of brilliance just after five minutes. He cushioned his teammate low cross into the winger's path and unleashed a superb shot that sailed into the opponent’s net.

Simorgh Alborz, the 2016 APL 3rd position winners, failed to capitalize their obvious chances and back-to-back strikes to turn the game into their head and re-claim their last year’s position which could have been a significant achievement for the team. Even the coach’s substitutes and strategies to crack the score ended scoreless in both stoppages.

In return, the rivals, Bazan, clung desperately to a 1-0 lead and played marvelous defense to limit Simorgh’s scoring chances. Bazan was more focused to utilize the counter-attacks and lower the risk to minimum level. Thanks to Zohib Aseel, the goalie, for the astonishing saves and keeping the bar unbeaten.

Compared to last year, Bazan’s triumph over Simorgh and winning the 3rd place is indeed significant.

Simorgh Alborz won the 4th position of the 2017 APL.

Tomorrow, October 27, 2017, the final match will be kicked-off between Shaheen Asmayee and De Maiwand Atalan, the two powerhouses. The game will be whistled at 5:00 pm, Kabul time.