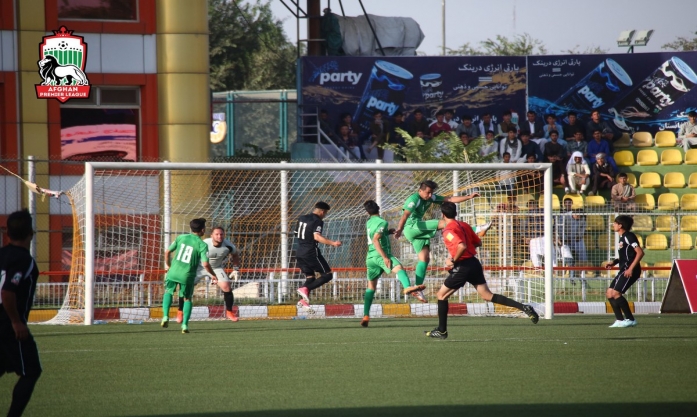 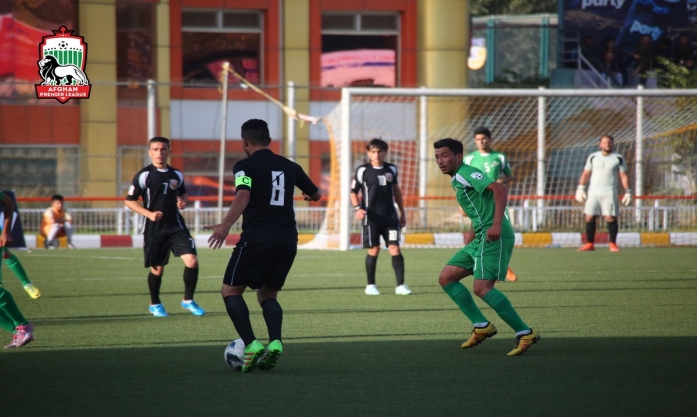 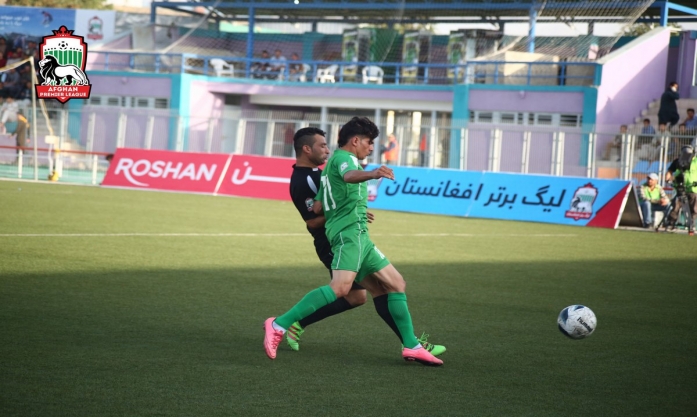 Bazan hit the AFF ground with confidence to keep their unbeaten run. Exchanging slick passes, Bazan was threatening the opponent’s bar for the opening goal. Their coordination in conducting counter-attacks paid off quickly on 13 minutes when Ghulam Hazrat Niazi netted the opener goal through a penalty-kick. Bazan lurked to double the lead and keep their dominate possession; however, Amu reacted on-time and deterred all the threats.

Mawjhai Amu focused more on conducting strikes to claim an early lead but they failed to nail any goal and slumped to a 1-0 defeat in the first-stoppage.

It seemed that would be a long-ball during the first half though it still was not true for the second-half. Mawjhai Amu and De Spinghar Bazan lurked for any slot to change their result. Amu’s fans expected thrilling changes to recover the deficit and drag back the team’s tone. Yet, neither side was able to fashion an effort on target that were desperately short on goals. To prevent any equalizing goal, De Spinghar Bazan strengthened its defense-line and focused more on counter-strikes to book another goal but their wish was not materialized.