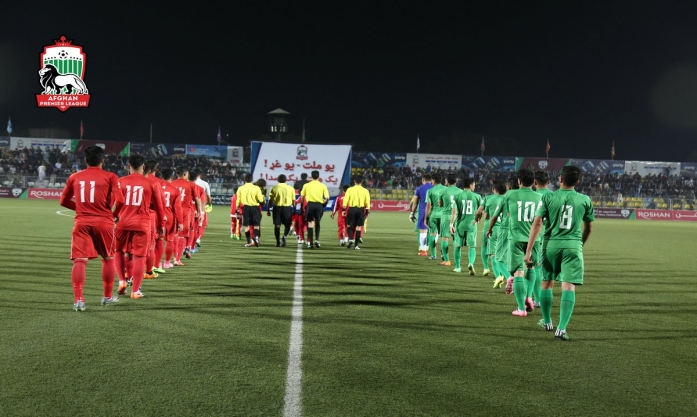 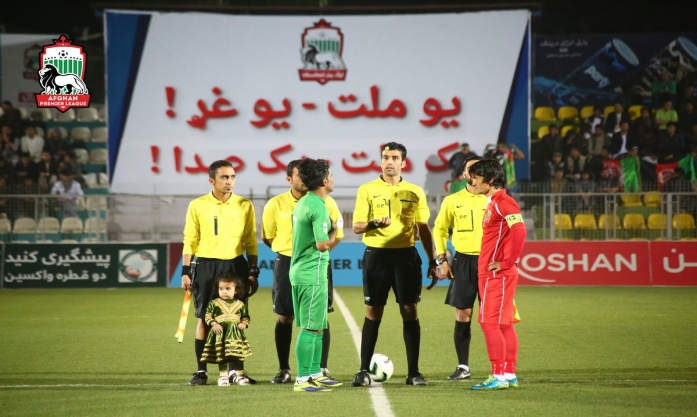 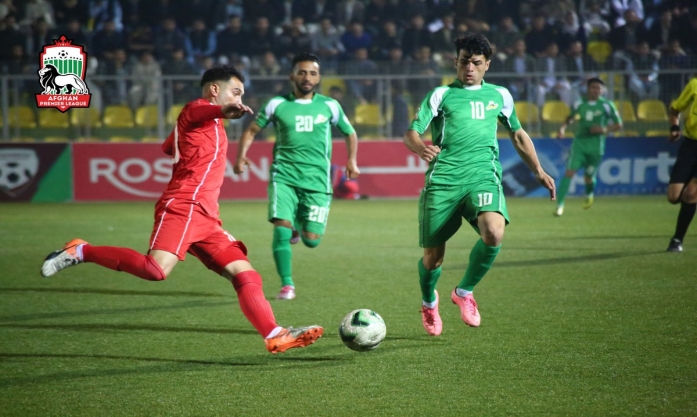 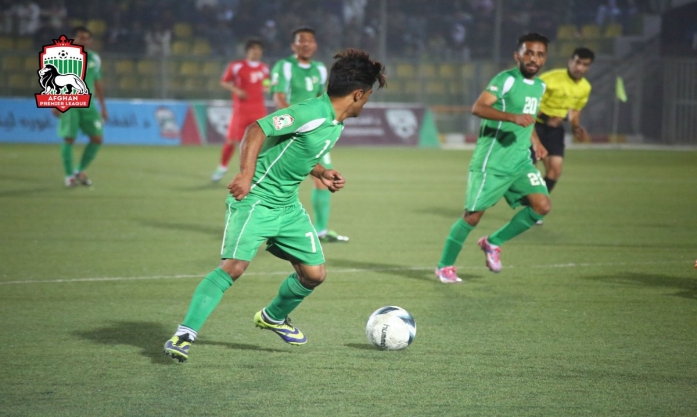 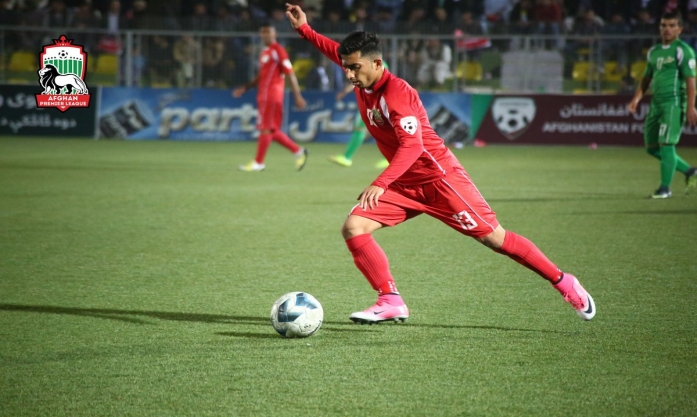 De Maiwand Atalan to play in the 2017 final

Boir Igamberdiev’s men paved their path to the 2017 Afghan Premier League (APL) final for the second consecutive year. The team ended their last year race as the runners-up. Though their second-leg semi-finals match in the sixth season finished with a 0-0 draw against De Spinghar Bazan, they won the final ticket with 2-0 aggregate score. This was the 3rd semi-finals match kicked-off in the Afghanistan Football Federation (AFF) stadium.

Neither side was able to fashion an effort on target in the first 45 minutes that was desperately short on quality. Despite enjoying game possession, Atalan failed around the pitch and was unable to convert any attack to an opener. Amrudin Sharifi and Faiz Mohammad Faiz had a number of chances to net for Atalan, yet failed to do so. Both teams kept their line-up unchanged for the first-half.

De Spinghar Bazan was focused more on capitalizing the counter-attacks but they strategy was not efficient to crack the defense line in both stoppages.

De Maiwand Atalan maintained their unbeaten start to the pitch as the second-half kicked-off. Rattling a number of shots at goal, Atalan was not lucky to seal any goal and their back-to-back attempts ended scoreless.

Bazan performed stunningly in deterring the threats and keeping the bar closed in the second-half. Thanks to Zohaib Aseel for the saves.

With the 0-0 draw and 2-0 aggregate score, De Maiwand Atalan will play in the final and De Spinghar Bazan will battle for the 3rd position. Sayed Ibrahimi of Atalan won Man of the Match Award and his team held game possession of 55%.