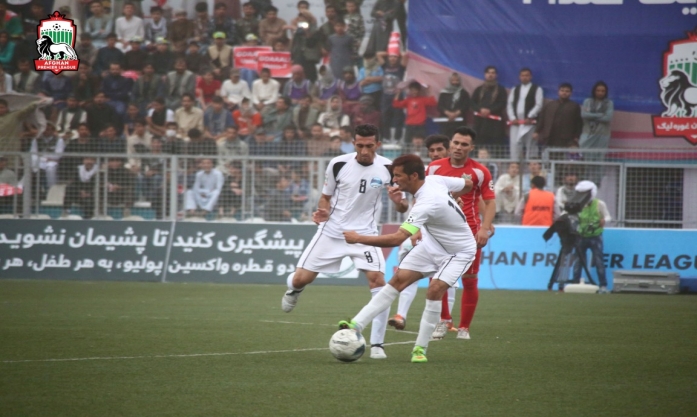 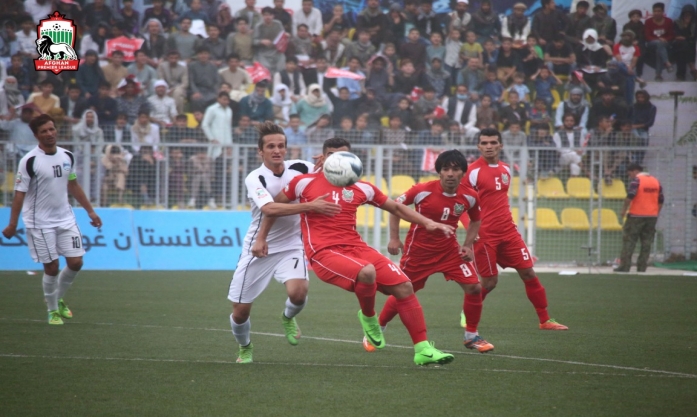 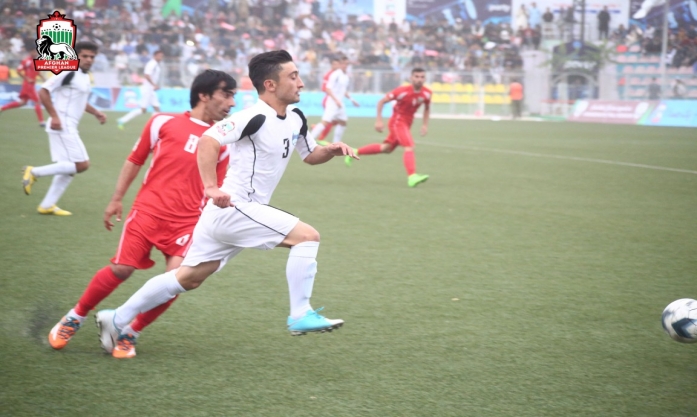 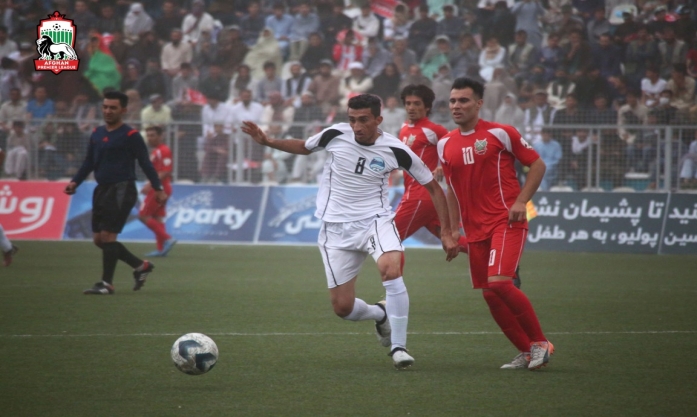 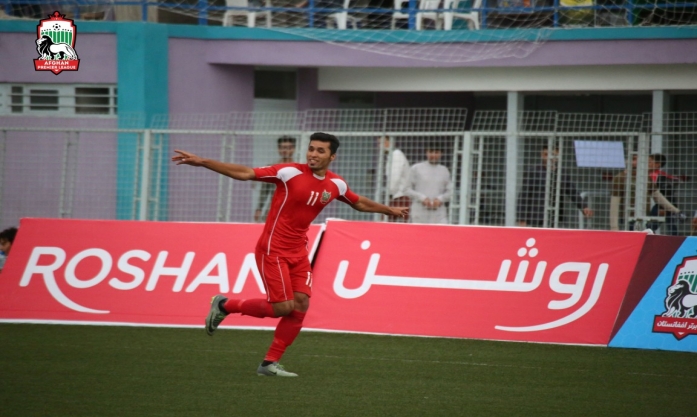 De Abasin was prepared to kick-off the 2017 season with a “to win” attitude, but was unable to prevent a concrete 6-3 defeat against the strong De Maiwand Atalan.

De Abasin Sape recorded their only win over De Maiwand Atalan in the last four years during the 2013 group play. Considering all the changes, the team was optimistic to be qualified for 2017 APL semi-finals but today’s defeat will hinder their hope.

Boir Igamberdiev men applied some pressure early in the first-half on De Abasin Sape to put Atalan in cruise control. Their effort paid off quickly when Amrudin Sharifi netted the opener goal on 11 minutes.

De Abasin Sape, on the other side, drilled the ball into the corner of Atalan’s net through the penalty-kick to challenge their superiority and lead. However, Atalan’s goal verve continued dramatically. Faiz Mohammad Faizi, the striker, netted the 2nd goal on 22 minutes to avoid a draw. Consequently, Amrudin Sharifi nailed two other goals on 39 and 44 minutes through penalty-kicks to end the first-stoppage 4-1.

De Abasin Sape was expected to kick the second-half with a better strategy for recovering the deficit; yet, their defense line remained shaky. Amrudin Sharifi scored the 5th goal on 49 minutes followed by another goal on 62 minutes when Faiz Faizi rattled his shot accurate enough into the bar.

The 6-1 surrender was not acceptable for De Abasin. Hafiz and Haseebullah Nuristani scored the 2nd and 3rd goals on 75 and 77 minutes to decrease the tally to three goals.
Ultimately, De Abasin suffered a second-half capitulation and slumped to their second consecutive defeat in the 2017 APL group stage.

Amrudin Sharifi marked the sixth season’s first hat-trick and received the Man of the Match Award. Relying on the game statistics, De Maiwand Atalan held possession for 60 percent of the match.