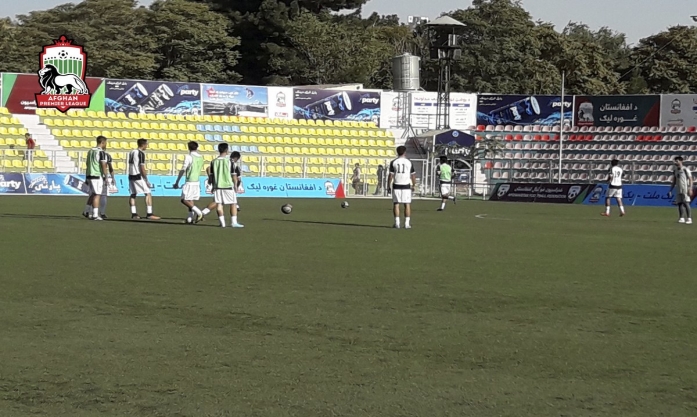 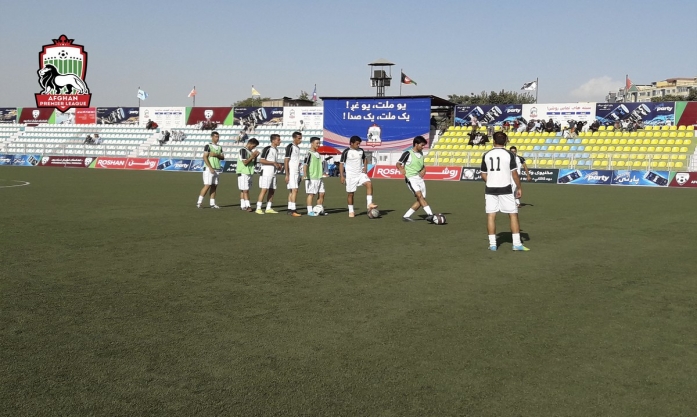 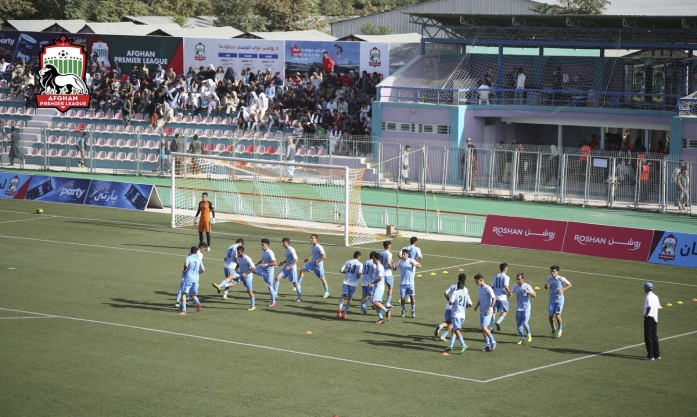 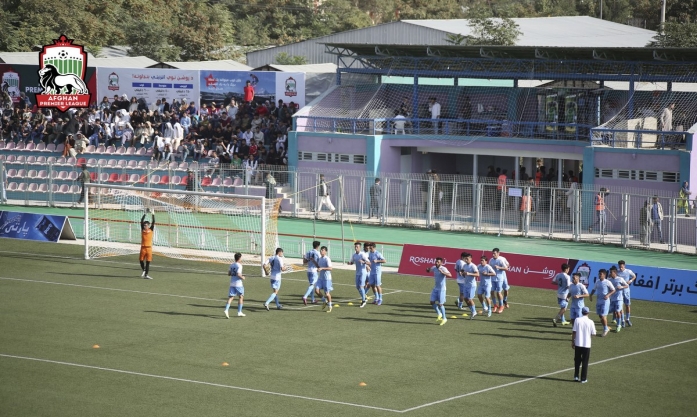 The last group stage match of the 2017 Afghan Premier League (APL) will be kicked-off today, September 29, 2017 in the Afghanistan Football Federation (AFF) stadium. Toofan Harirod will go head to head with De Abasin Sape. Both teams are in group “B”.

De Abasin Sape conceded 1-0 to Simorgh Alborz in their first match. The second match against De Maiwand Atalan was another challenge which they failed to tackle it and slumped to a 6-3 defeat. With two losses, De Abasin did not seal any point and was eliminated in the group play for the sixth consecutive year.

Toofan Harirod scored an early opener and turned the game on their head inside four first-half minutes in their first game against De Maiwand Atalan but was unable to keep the tone and conceded 4-2. In their second game against Simorgh Alborz, the team was unable to change the locked 1-1 draw and sealed only one point. The draw and lack of secured points kept Toofan unqualified from the sixth season’s semi-finals. This is the second consecutive year for Toofan that they do not advance to semi-finals.

Despite today’s win neither De Abasin Sape nor Toofan Harirod will have any chance to play in the semi-finals.