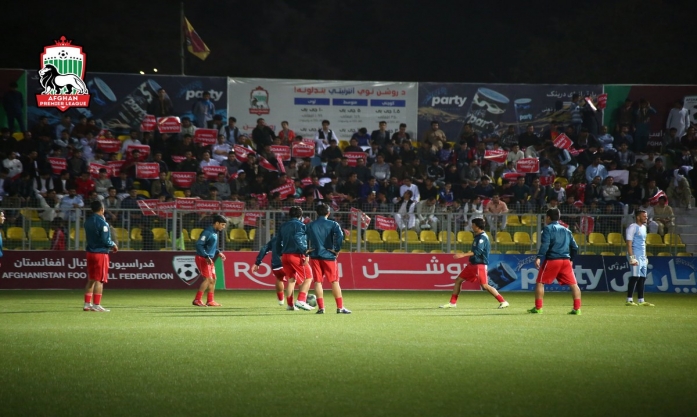 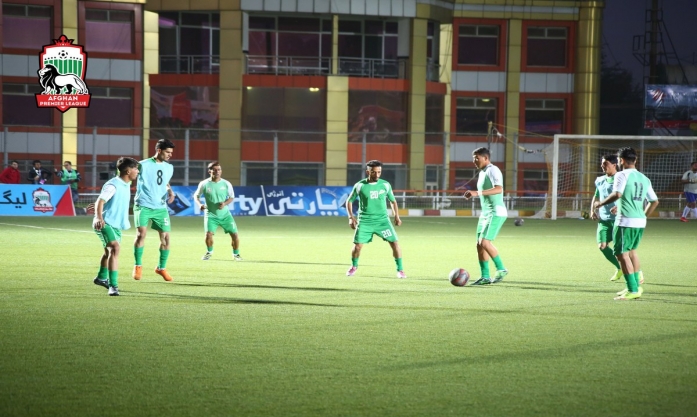 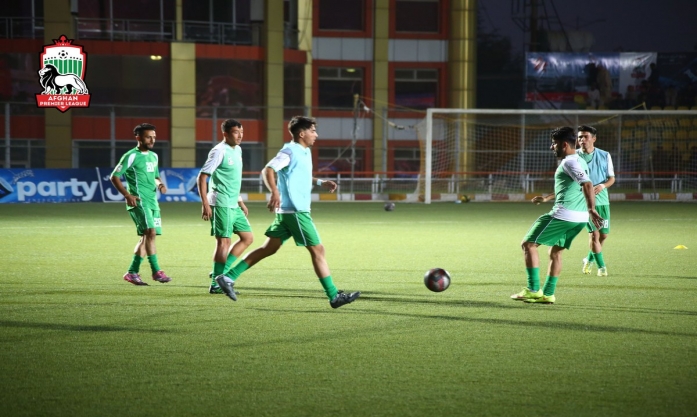 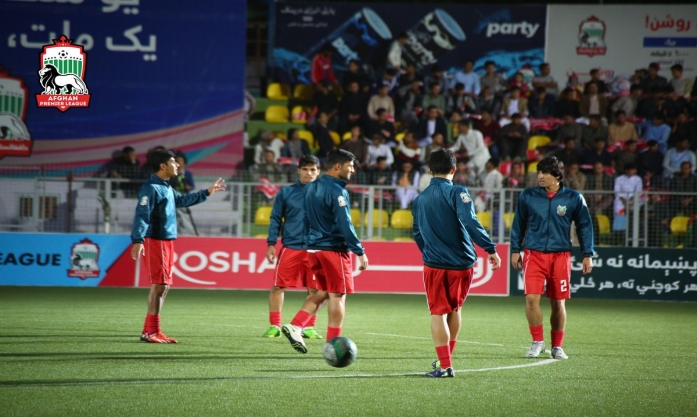 Bazan to battle for the final ticket

The second-leg match of south zone representatives, De Maiwand Atalan, and De Spighar Bazan in the 2017 Afghan Premier League (APL) semi-finals stage will be kicked-off today, October 19, 2017. The teams will go head to head in the Afghanistan Football Federation (AFF) stadium at 5:30 pm.

Last week, football fans enjoyed the first week of night matches in over 40 years in football history in Afghanistan. The event was welcomed by thousands of fans who packed the stadium and other Afghans around the globe.

De Spinghar Bazan understandably was not fortunate enough this season standing against the powerful rivals, De Maiwand Atalan who made their way to semi-finals for the second consecutive year with adroit players. In their first-leg match, Bazan witnessed a 2-0 defeat despite being convincing in counter-attacks. However, the run is not over. Bazan need an absolute 3-0 win to overtake Atalan in the semi-final race.

De Maiwand Atalan left no room for remorse in their first-leg match of semi-finals against Bazan. The team stunningly secured 2-0 triumph to ease the second-leg match and not to suffer from any capitulation. Yet, it will be soon to judge the race. Last week, Faiz Mohammad Faiz and Amrudin Sharifi, the two prominent strikers of Atalan and APL, netted for the team.

Trained and instructed by Boir Igamberdiev, a FIFA & AFC licensed APL Coach from Tajikistan, Atalan performed astonishingly in the sixth season, recording no loss. If the team ends the second-leg match with a draw or even a 1-0 defeat they will qualify for the 2017 final.