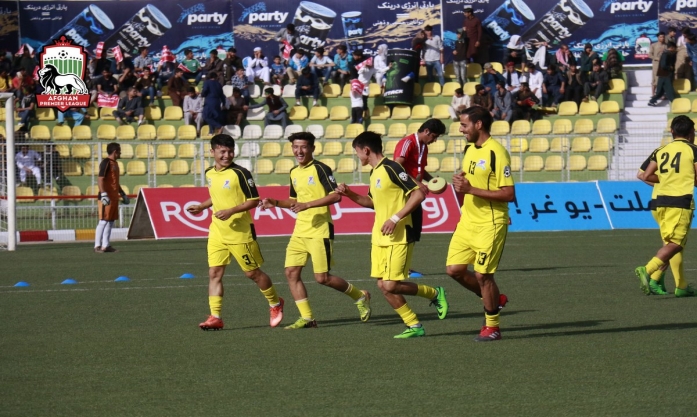 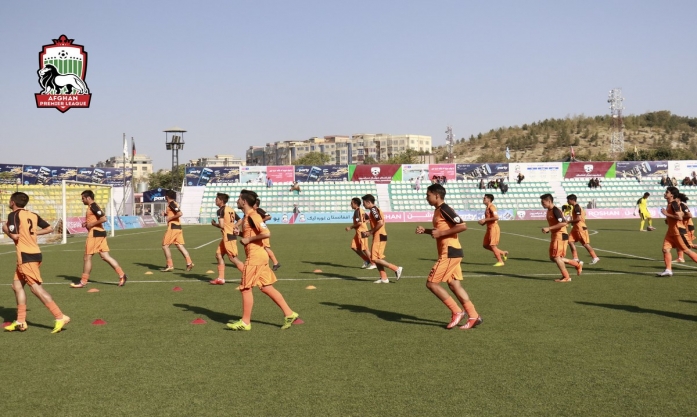 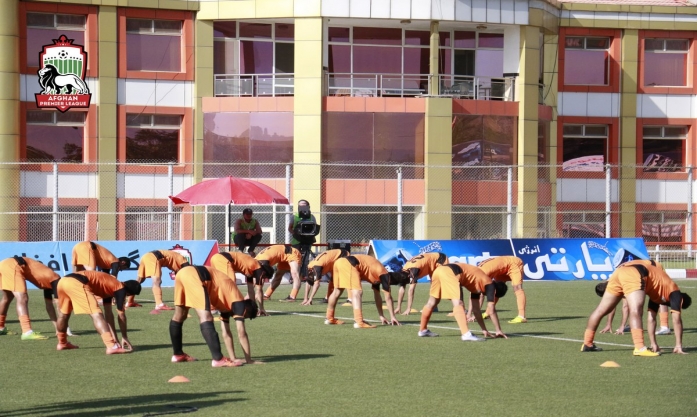 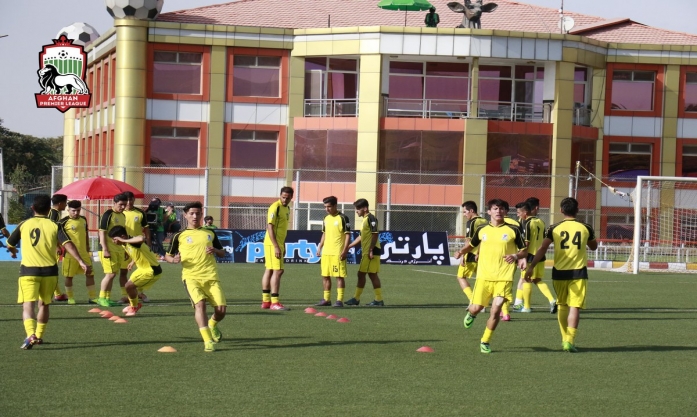 Shaheen Asmayee, the 2016 Afghan Premier League (APL) champions will face-off Simorgh Alborz, the fifth season third place winners, in a two-leg semi-finals match in the Afghanistan Football Federation (AFF) stadium today, October 12, 2017. This will be the first-leg match between the rivals kicking-off at 5:30 pm.

This is the second consecutive season that Simorgh and Shaheen are competing in the semi-finals. Last year, Shaheen crushed Simorgh with aggregate score of 10-3.

For the first time in the football history of Afghanistan, the APL matches will be kicked-off at night. The newly installed lights at the AFF stadium will allow more football fans to join the matches as majority of Afghans were busy with their routine works and offices.

"The APL has played an immense role in the development of football in Afghanistan. It has contributed to national unity among the Afghans,” said Zia Ari, the APL deputy commissioner. “Adding to the achievements, in the first time in Afghanistan, the APL matches will be played during the night in this season. The matches will be kicked-off at 5:30 pm and will end at 8:00 pm,” he added.

Shaheen Asmayee of group “A” has qualified for the 2017 APL semi-finals with six points, standing on the top of the score table in their respective group. Shaheen thrashed 4-3 and 2-0 De Spinghar Bazan and Mawjhai Amu but conceded 2-0 to Oqaban Hindukosh in the group stage.

“We are confident and we do believe in Shaheen’s ability to beat the opponent, Simorgh Alborz, in both home and away semi-finals matches. The players are ready to qualify for the sixth season’s final this year too,” claimed Mujtaba Faiz, the coach.

Simorgh Alborz of group “B”, the north zone representatives, has qualified for the 2017 APL semi-finals after De Maiwand Atalan with five accumulated points.

The team slumped to 1-1 draw against Atalan and Toofan Harirod and triumphed 1-0 over De Abasin Sape in the group stage.

Full matches and highlights will be available on (www.youtube.com/afghanpremierleague).