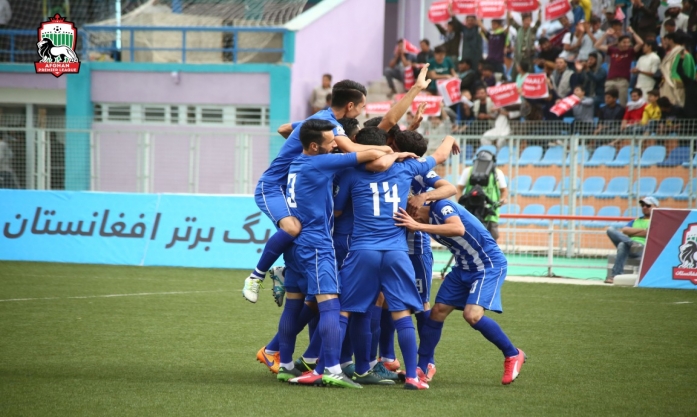 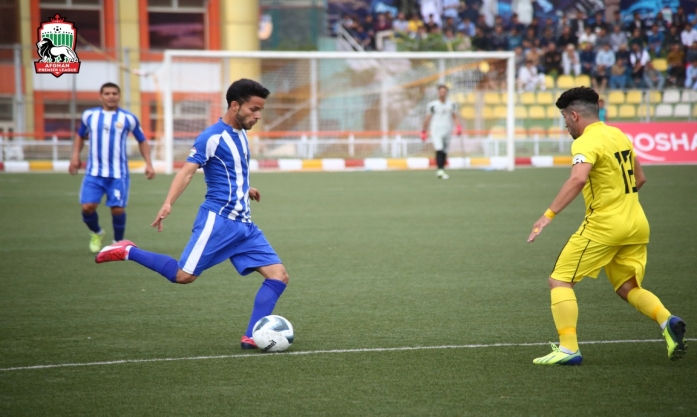 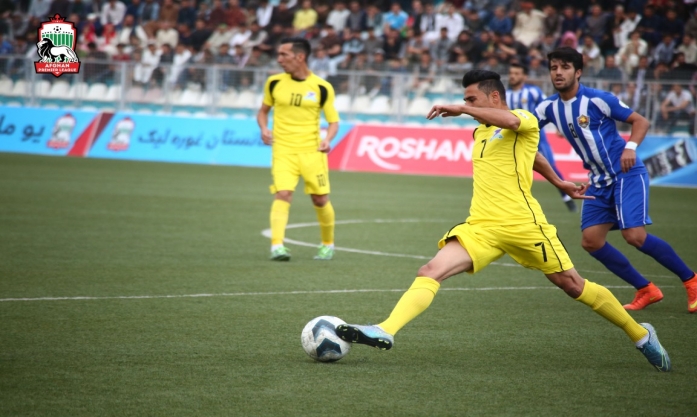 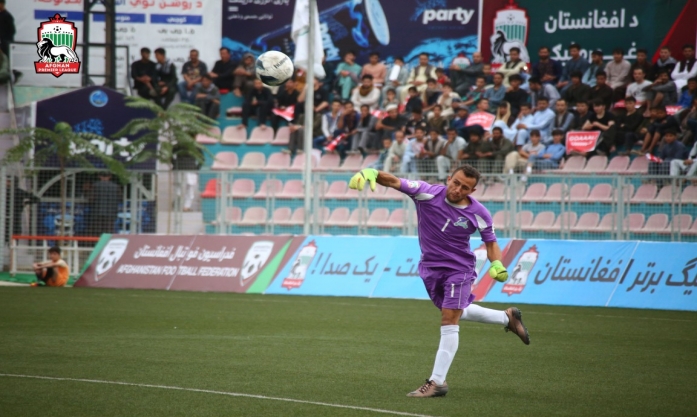 Akhliddin Turdyev’s men took an impressive 2-0 victory over the 2016 titleholders, Shaheen Asmayee. This was the fifth group stage match of the 2017 Afghan Premier League (APL). The match was kicked-off in the Afghanistan Football Federation (AFF) stadium.

Shaheen Asmayee started the sixth season with a stunning 4-3 triumph over De Spinghar Bazan; however, their thunderbolt was caught out by Oqaban Hindukosh later in their second game. Majority of crowd expected Shaheen to be the winner of today’s pitch; but, it was proven lousy when Zainudin Sharifi netted the opener on two minutes.

Shaheen did not lose their effort and spirit and tried to recover the deficit but unfortunately they could not fulfill the wish. After 33 minutes, Ezmaray Salangi, the prominent striker of Oqaban, rippled the roof of opponent’s net for the second time.

Shaheen succumbed to a 2-0 loss in the first-half. They were hopeful to have a strong come back in the second-half and set the tone in their favor. Yet, with all the strikes and well-set free kicks, Shaheen Asmayee had no chance to break the deadlock.

Oqaban Hindukosh superbly kept their bar unbeaten in the second-half too and won the match 2-0. This was their first triumph in the sixth season.

Zubair Wojodi, Oqaban’s goalie received Man of the Award. His performance and saves were brilliant. Oqaban Hindukosh held possession for 40 percent of the match.