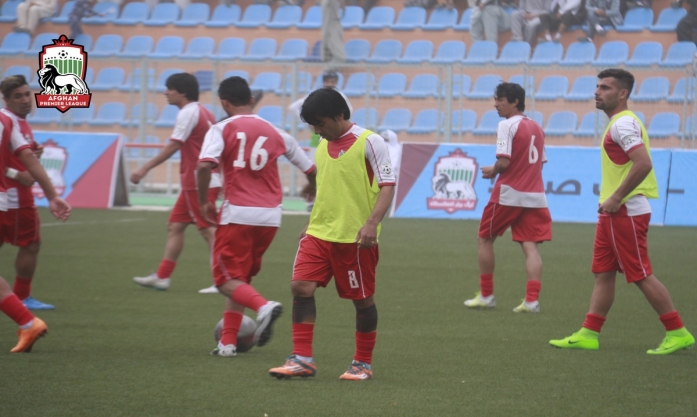 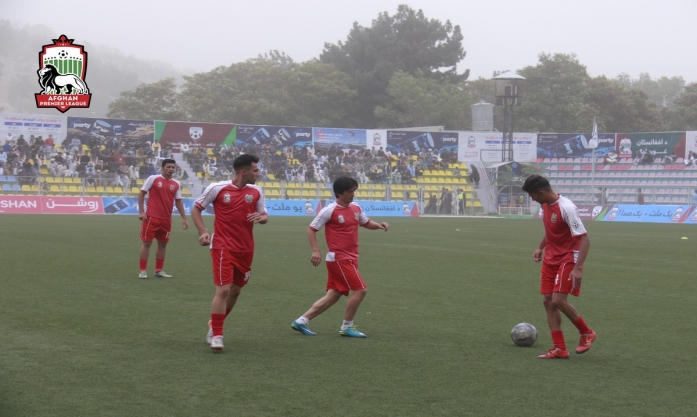 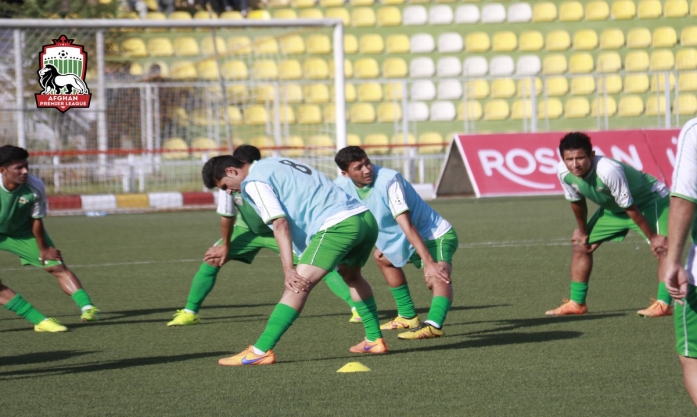 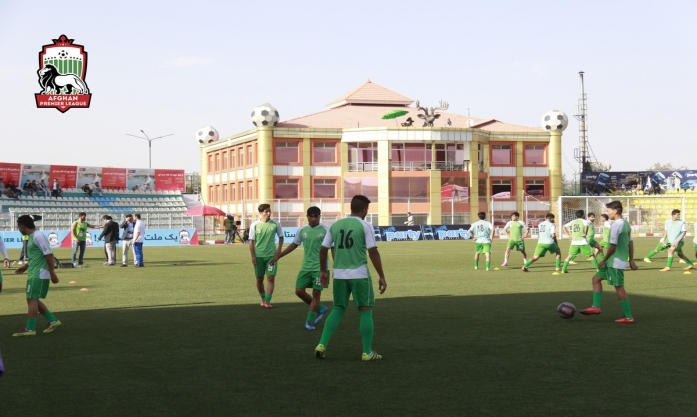 A tough evening ahead of De Spinghar Bazan

Another 2017 Afghan Premier League (APL) semi-finals sensational competition is on the way in the Afghanistan Football Federation (AFF) stadium today, October 13, 2017. The 2016 APL runners-up, De Maiwand Atalan will battle De Spinghar Bazan in a two-leg semi-finals match. The first-leg pitch will be kicked-off at 5:30 pm and will end at 8:00 pm, Kabul time.

The match will be a challenging tackle for De Spinghar Bazan, the 2015 champions, as Atalan recruited Amrudin Sharifi of Shaheen, Fardin Hakimi, Hamid Wakili, and Farzad Ataee with other well-trained APL and national players. With the new squad, Atalan’s fans expect the team to be a strong candidate to win the 2017 championship title.

De Maiwand Atalan performed prosperously in the group stage. With no defeat, Atalan cruised 4-2 and 6-3 over Toofan Harirod and De Abasin Sape. The team ended their last group stage game with a 1-1 draw against Simorgh Alborz. With seven accumulated points in group “B”, Atalan escalate to the 2017 semi-finals as the leading team.

Sealing six accumulated points in group “A”, De Spinghar Bazan superbly triumphed 1-0 over Mawjhai Amu and Oqaban Hindukosh and recorded a 4-3 defeat against Shaheen Asmayee in the group stage. “We are on our way to repeat the 2015 season and win the APL cup. Advancing to the semi-finals could have not happened without enthusiastic players and positive changes to the squad,” said the captain, Fahim Afkar. It will be a “record-breaking evening” for Bazan if they thrash Atalan.