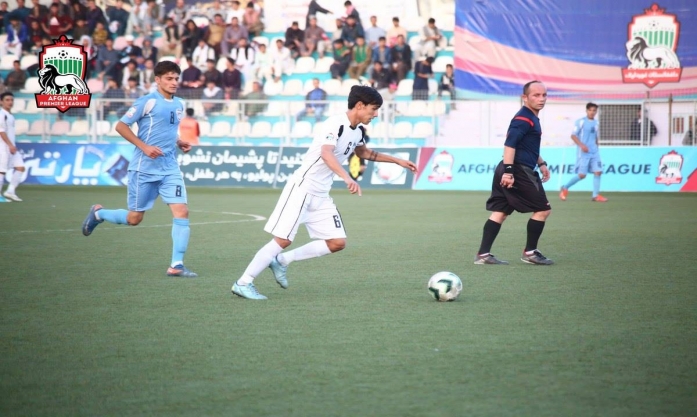 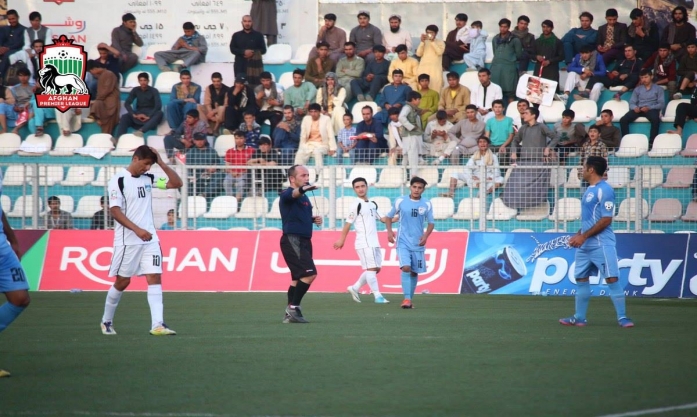 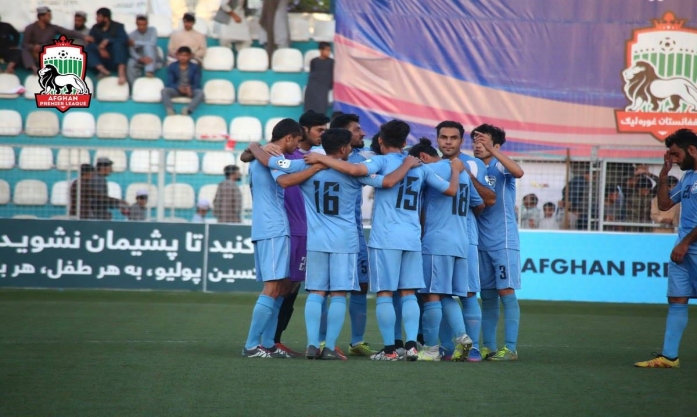 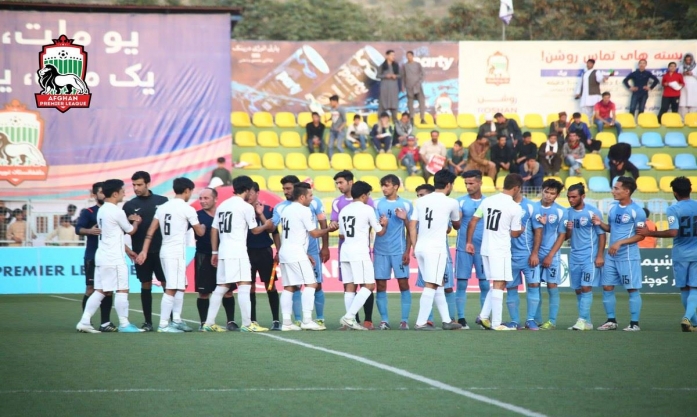 Toofan Harirod grabbed their deserved early lead on six minutes when Zarif Farahi netted the opener. Subsequently, the team surged forward back to back to crack the opponent’s net. On 32 and 43 minutes, Noor Ahmad Ahmadi and Rahmatullah Khairkhah scored the 2nd and 3rd goal.

De Abasin Sape could not find their attacking rhythm in the first-half and slumped to 3-0.

Back to the second-half, Walid Habibi, Ali Ahmad, and Rahmatullah netted another three goals to make it 6-0, leaving no gap for Abasin to recover. The opponents, De Abasin, did not find any room to decrease the goal tally.

With this 6-0 loss, De Abasin Sape is put at the eighth place of the sixth season. With one point difference with Simorgh Alborz, Toofan Harirod sealed only four points in the group stage and did not qualify to play in the sixth season semi-finals.

Ali Ahmad Yarzada received the Man of the Match Award. Toofan Harirod held possession for 55percent of the match.