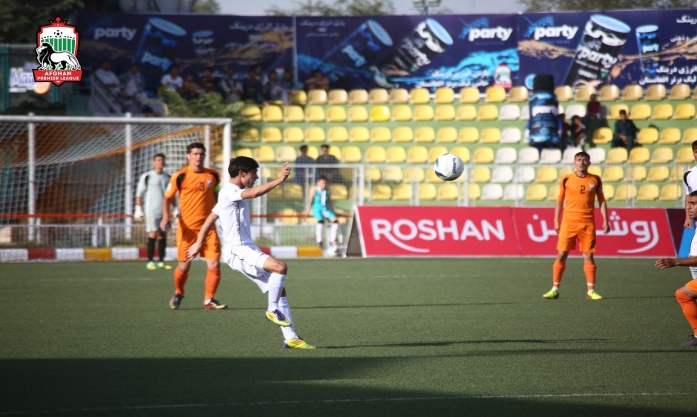 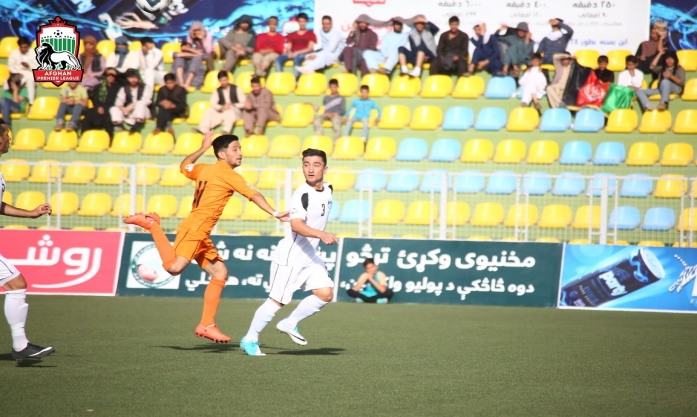 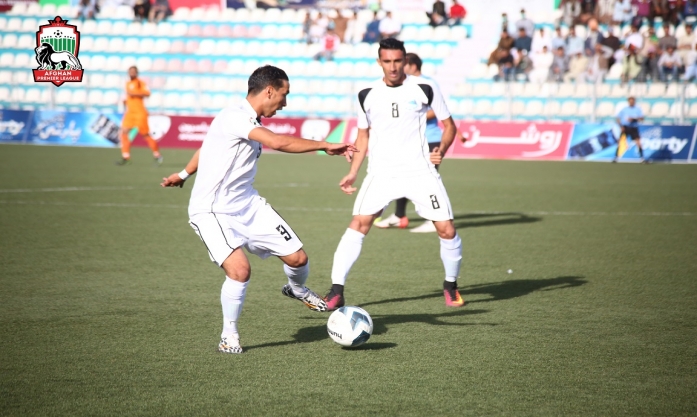 Simorgh cruise to a 1-0 victory over De Abasin Sape

Both teams hit the ground with confidence and hope to capitalize the opener goal soon; however, the match rhythm was not set as such. Simorgh Alborz, who secured 3rd place in 2016 APL, expected to turn the game into their head with no challenge but De Abasin Sape’s defense line and bar was not shaky for an early lead. Moreover, Sape started the first-half energetic, followed by back-to-back attacks and counter-attacks to question the early perception of their opponent.

The second-half had its own fluctuations and stunning moments. The teams seemed motivated to claim the lead in the remaining time, yet, it was Simorgh Alborz’s striker, Hayatullah Salimi, who made the opponent succumb to a late goal on 93 minutes, leaving no room for recovery.

Nasim Moradi of Simorgh won Man of the Match Award. The statistics reveals a 55% game possession for Simorgh.