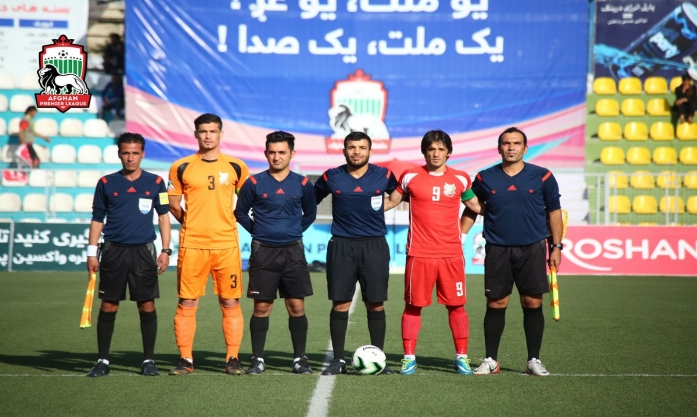 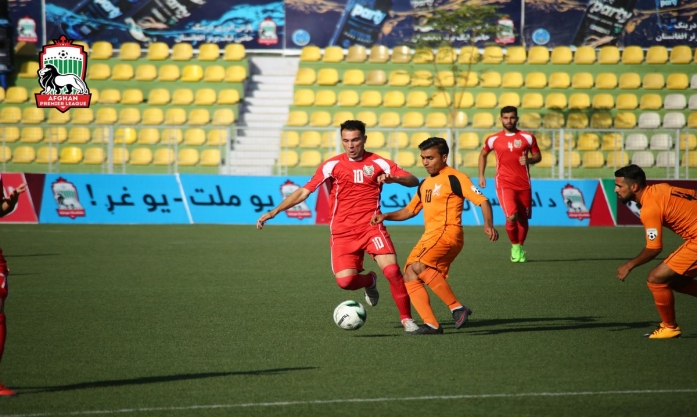 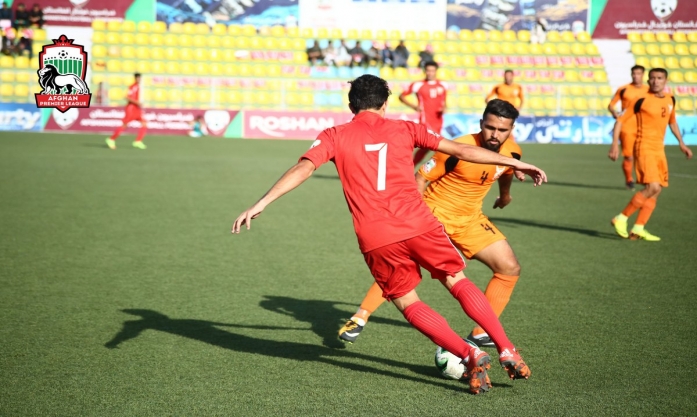 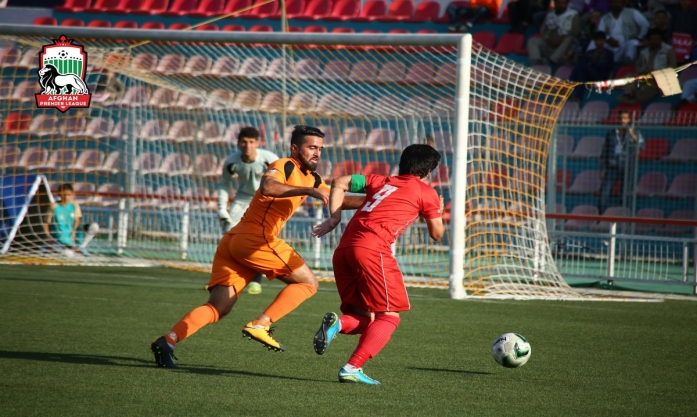 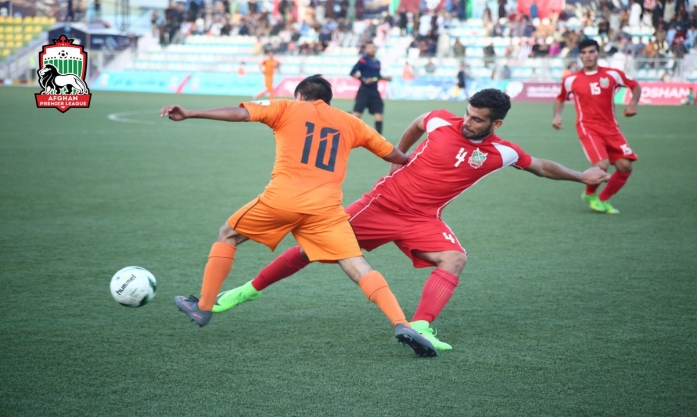 Simorgh Alborz to play in the 2017 Semi-finals

The north zone representatives, Simorgh Alborz will play in the 2017 Afghan Premier League (APL) semi-finals. This is the second consecutive year which Simorgh qualified for the semi-finals. With a 1-1 draw and sealing one point in their 3rd group stage game against De Maiwand Atalan, Simorgh accumulated five points.

This was the 10th 2017 group stage match which was kicked-off today, Septembers 27, 2017 in the Afghanistan Football Federation (AFF) stadium.

Simorgh Alborz kicked-off the first-half with an immediate lead against Atalan through Farhad Adel on seven minutes but were unable to hang on to their advantage and keep the tone. Their early opener goal was totally against the run of play.

De Maiwand Atalan responded quickly after four minutes through Yar Mohammad Zaker Khail to crack the result and make it 1-1. De Maiwand Atalan flail around the pitch and missed a number of attempts and slumped to 1-1 draw in the first-stoppage. The rivals could not fashion any goal too.

The tempo was slow after the restart and the game did not burst back into life as no other goal was nailed. Simorgh Alborz’s attempts went wide or deterred by the Atalan’s defense line. Atalan’s well-known strikers, Amrudin Sharifi and Faiz Faizi, could not find their attacking rhythm either.

The fortuitous 1-1 draw against the rivals, Atalan, granted a semi-finals spot for Simorgh Alborz. De Maiwand Atalan secured six points in the group stage and will play in the semi-finals as well.

Both teams held possession for 50 percent of the match. Farzad Ataee, De Maiwand Atalan defender, received the Man of the Match Award.

From group “A”, De Spinghar Bazan will go head to head with Oqaban Hindukosh in a lively match tomorrow, September 28, 2017.