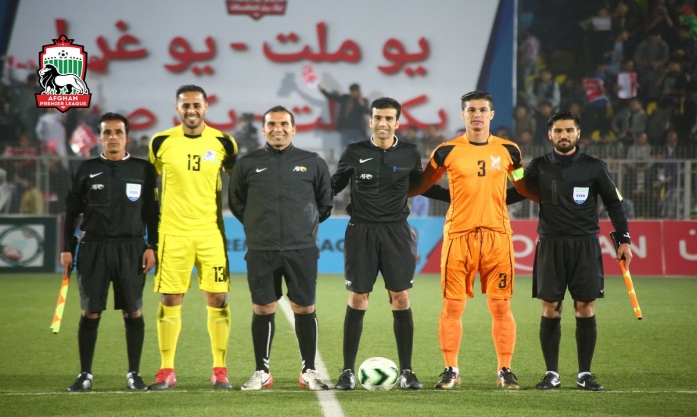 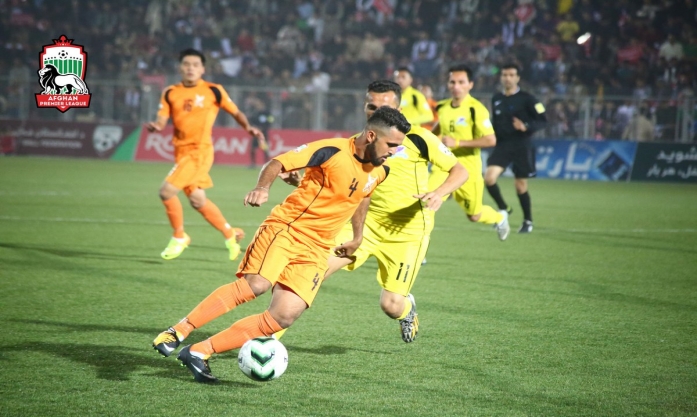 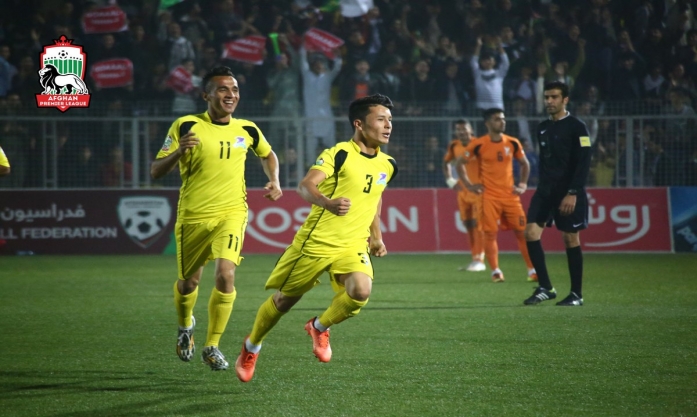 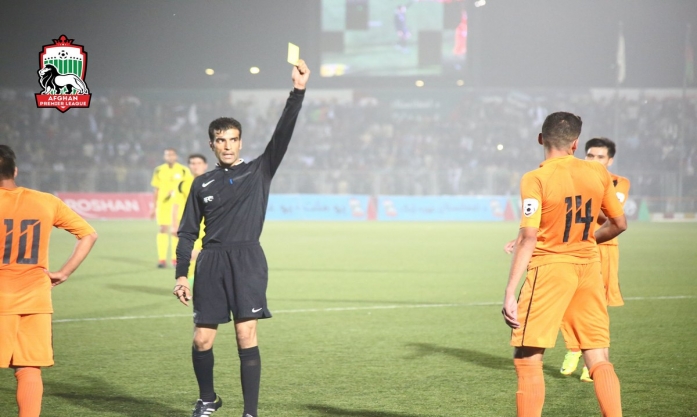 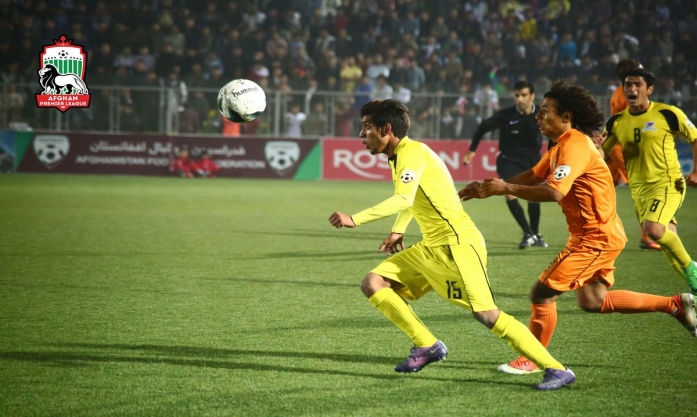 Shaheen to battle Atalan in the 2017 final

Shaheen made a superb start in front of a vocal crowd and grabbed their deserved early lead in the 7th minute when Hussain Alizada’s marvelous shot on goal rippled the net of Simorgh. The attacking-half for Shaheen did not end with this single goal.  Conducting see-saw strikers, Anwar Akbari, the midfielder, was fed by Reza Allah Yari and doubled their lead on 21 minutes.

Simorgh Alborz’s performance in counter-attacking and exchanging slick passes was satisfying enough but unluckily the rhythm was not set in their favor.  The rivals clung desperately to a 2-0 triumph and kept their bar unbeaten in the first 45 minutes.

Simorgh Alborz initiated their second-stoppage attempt with two goals. Farhad Adel’s goal on 67 and the own goal on 73 minutes turned the game into a fever pitch. The 2-2 draw galvanized and boosted Simorgh’s hope to trigger a second-half deluge; however, the rivals changed the tempo on 84 through Omran Walizada. Hayatullah Salimi of Simorgh scored the 3rd equalizer goal on 86 minutes to balance the result. Soon, though, Omran Walizada superbly netted the 4th goal on 87 minutes to close the counter with 4-3 triumph.

With two wins over Simorgh Alborz in the semi-finals, Shaheen Asmayee will go head to head with De Maiwanda Atalan, the 2016 runners-up. This is the second consecutive year that Atalan and Shaheen are battling in the APL final.

Simorgh Alborz will compete with De Spinghar Bazan for the 3rd position.

Relying on the game statistics, Shaheen Asmayee held 55% game possession. The prominent midfielder of Shaheen, Samiullah Mohammadi, was recognized as the Man of the Match.