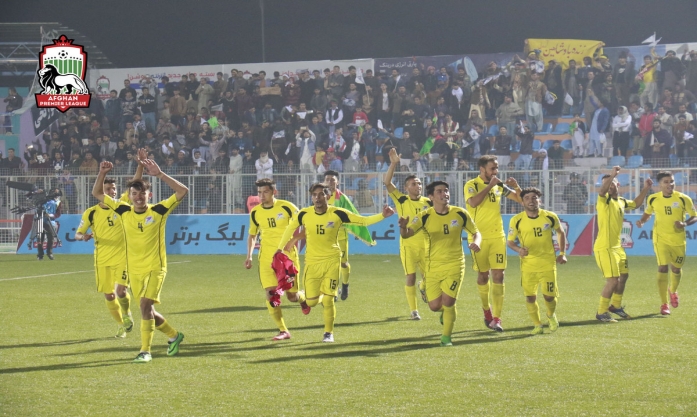 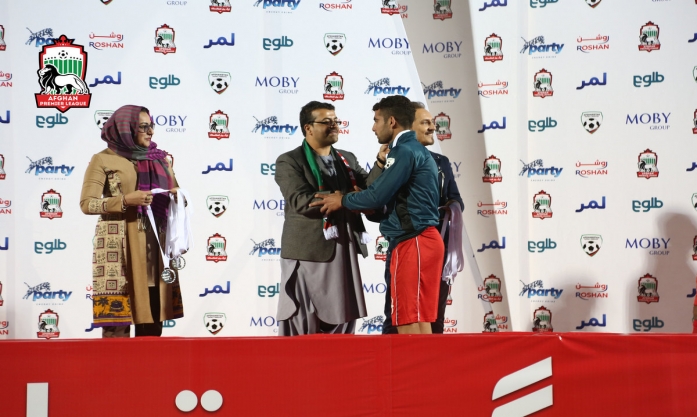 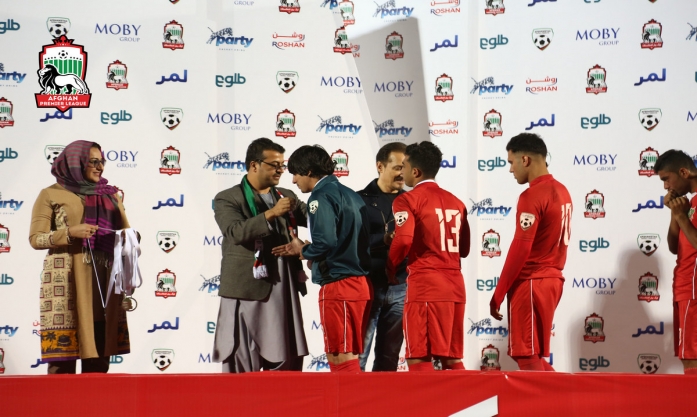 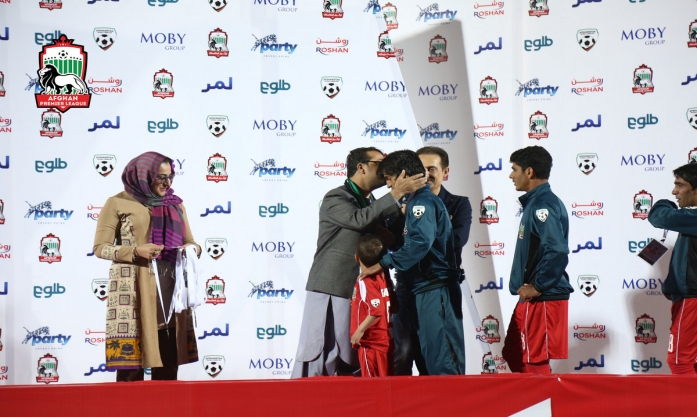 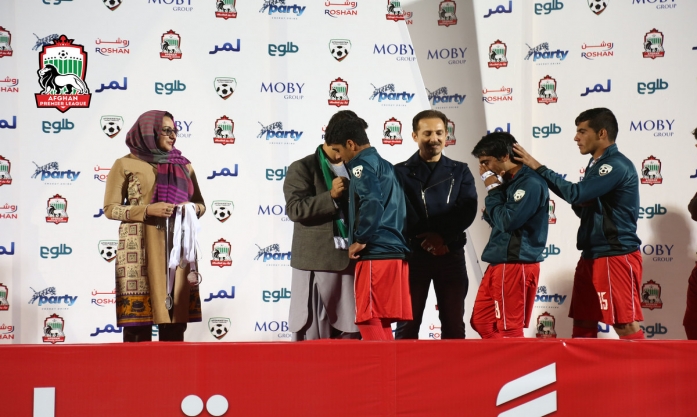 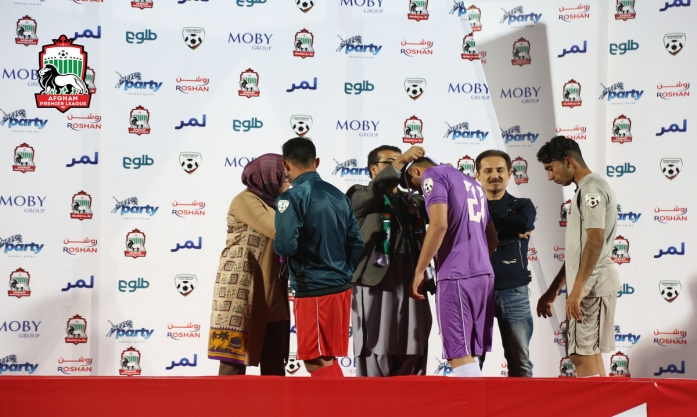 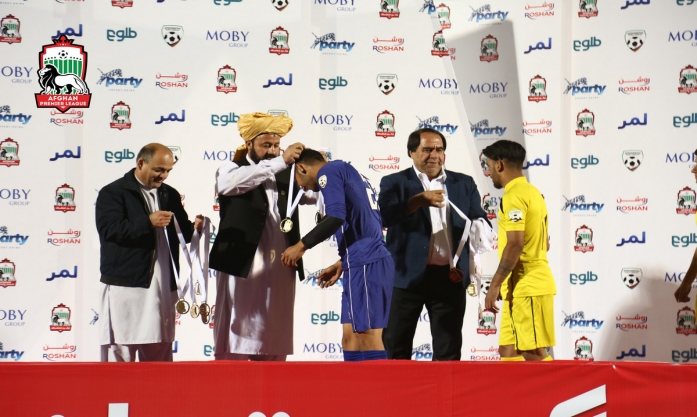 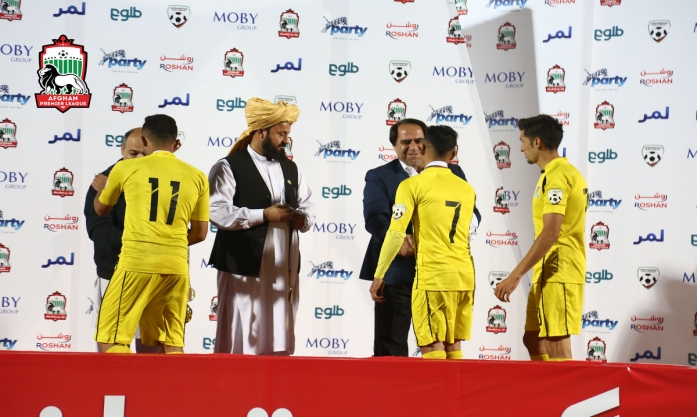 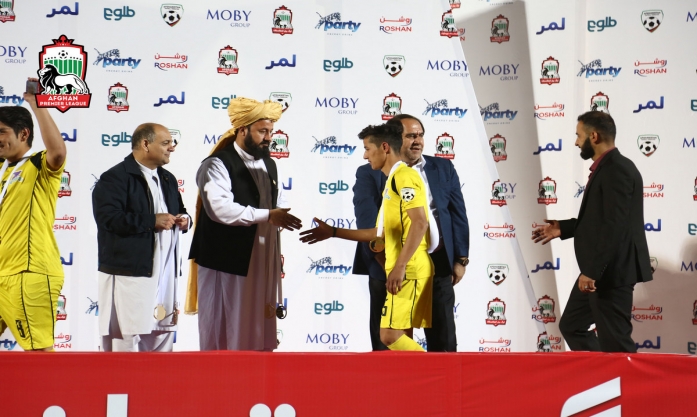 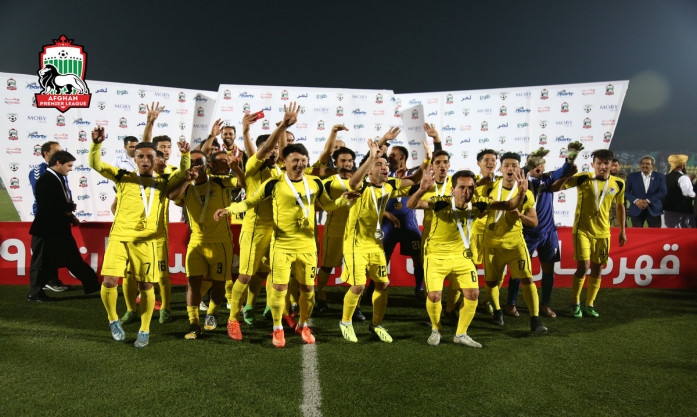 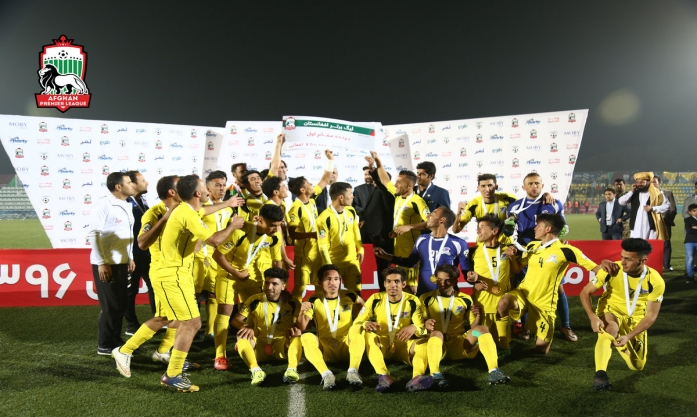 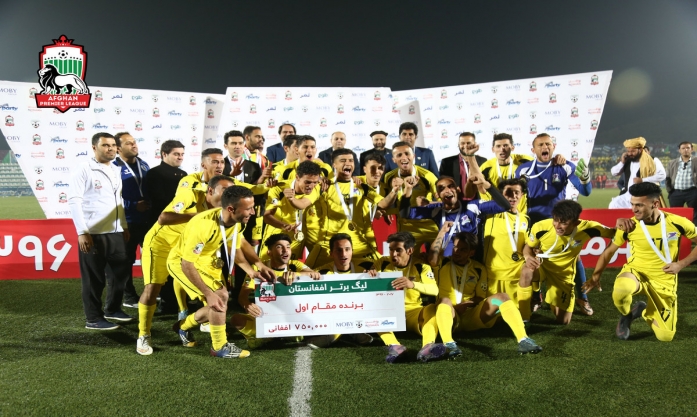 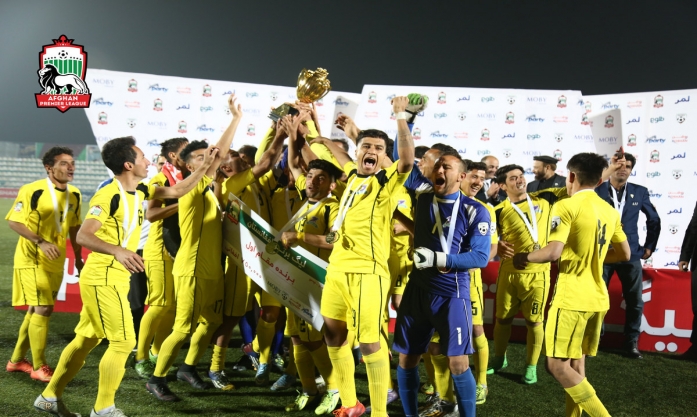 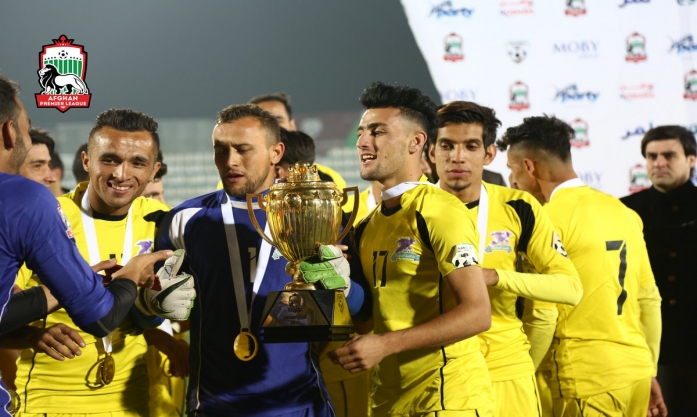 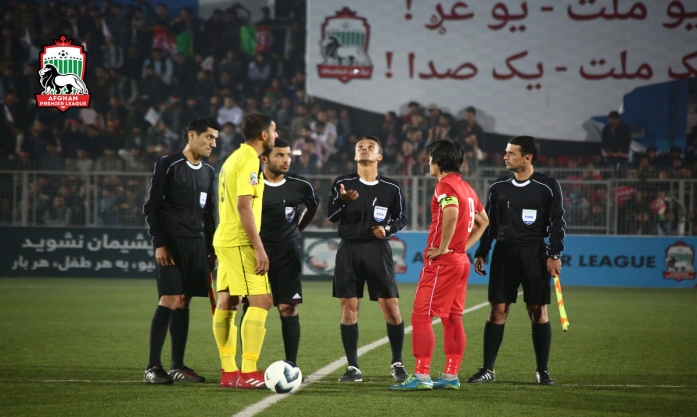 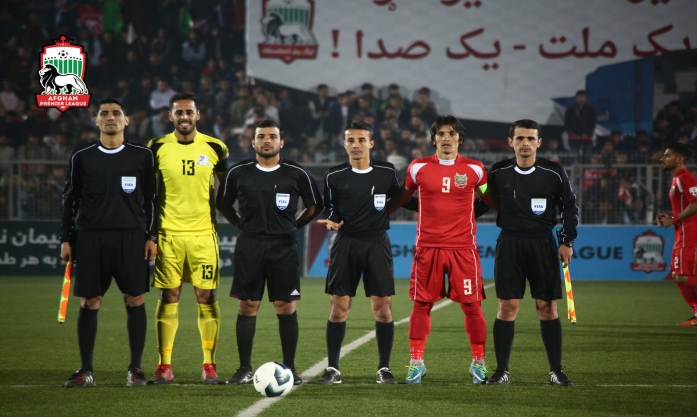 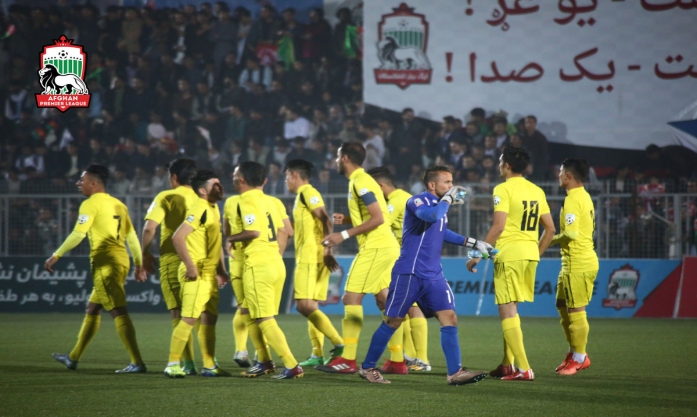 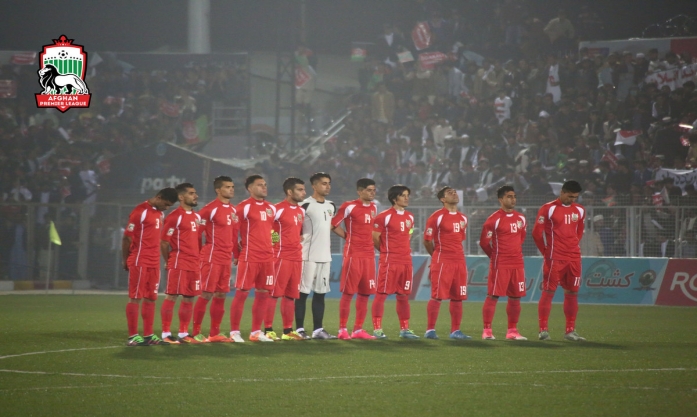 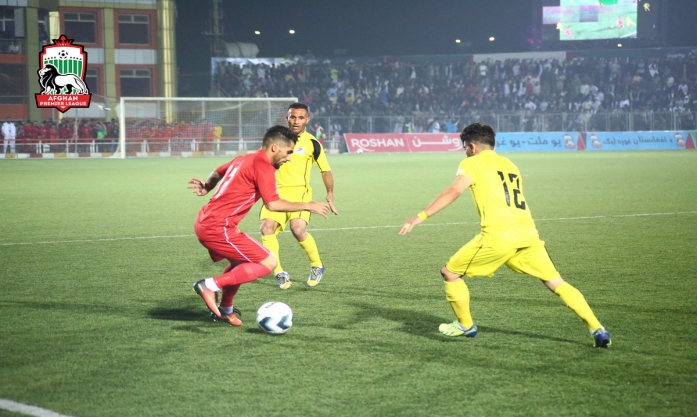 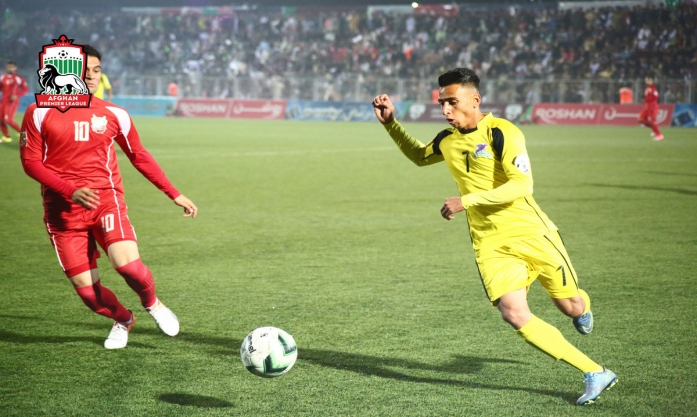 This was the first spectators’ event to be played in the evening in Afghanistan since 1979, nearly four decades.

Shaheen Asmayee made a superb start in front of a vocal crowd by early pressure and relentless strikes in the first-half to blow apart the closely contested affair game. Yet, neither Shaheen nor Atalan could claim an early lead until Reza Allah Yari, Shaheen’s striker, enjoyed the left-wing cross and nailed the opener on 43 minutes. Shortly, Anwar Akbari doubled the lead in the first-half extra-time for Shaheen to stop the rivals with 2-0 in the first-stoppage.

Back to the second-half, Atalan was keen to seal a “record-breaking evening” and made a strong comeback with two goals on 47 and 62 minutes through Yar Mohammad Zakarkhail and Amrudin Sharifi.

The rousing final match ended 2-2 in the second-half. Another 30 minutes was left to determine the champions. In the first 15 minutes of extra-times, Shaheen Asmayee superbly netted two goals to increase the goal tally, a tough recovery challenge for Atalan.

Naser Halimi of De Maiwand Atalan nailed the 3rd goal on 24 minutes of extra-times with a hope for draw, however, the wish did not come through.

Keeping the 4-3, Shaheen Asmayee triumphed over De Maiwand Atalan and won the 2017 APL championship cup for the second back-to-back year. This is the second consecutive season that Atalan comes as the runners-up too.

Anwar Akbar of Shaheen Asmayee won Man of the Match Award of the final game.