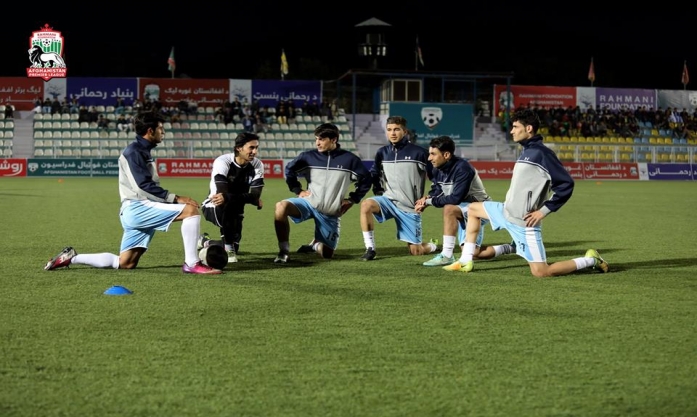 Oqaban Hindukosh has no chances to escalate to the semi-finals, however, a positive result from this game can make a significant difference in their records and can be useful for the recovery of the players.

“Since we have already moved to the semi-finals as the first team in our respective group, therefore we are trying to give a chance to the players who haven’t been in the composition of the team in the previous two games. We are totally ready. We have been carrying out our trainings constantly every day, we are hoping that our players will play with very high morale tomorrow.” Said Mr. Hameed Massoudi, the coach of Toofan Harirod.