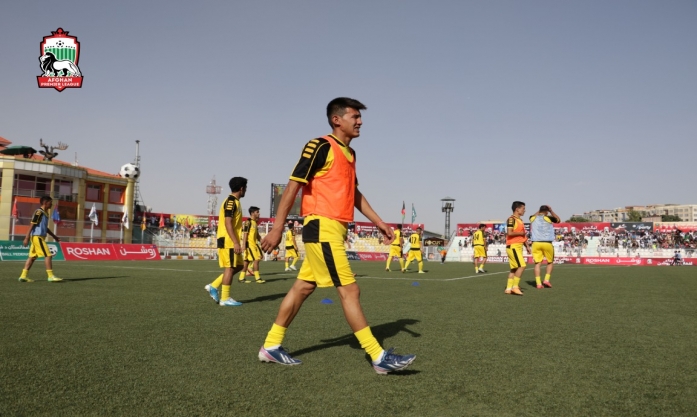 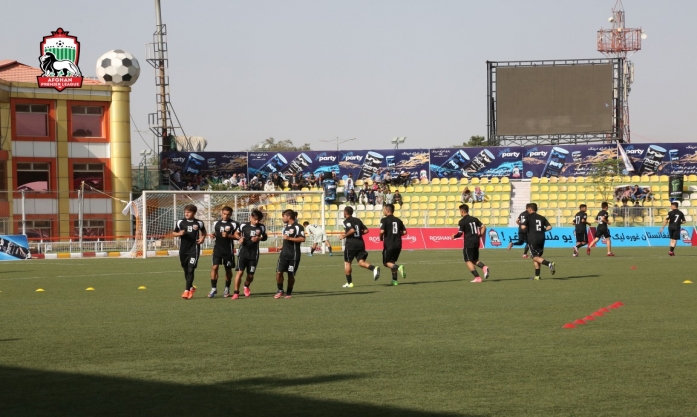 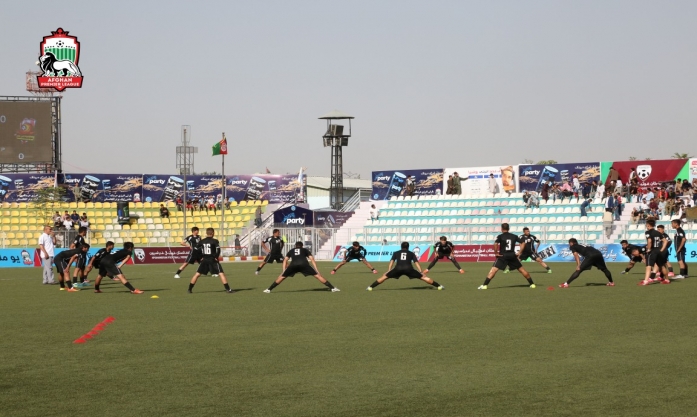 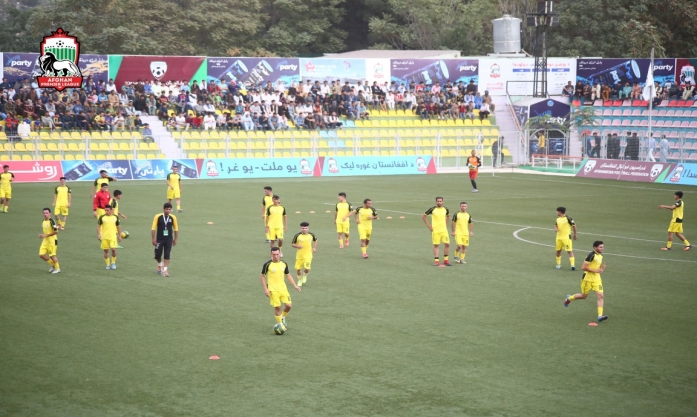 Mawjhai Amu to stand against titleholders

The other rousing day of the 2017 Afghan Premier League (APL) action is underway as Shaheen Asmayee will go against Mawjhai Amu today, September 22, 2017, in the Afghanistan Football Federation (AFF) stadium. This is the ninth group stage match.

Shaheen Asmayee played their two group stage games. The team superbly thrashed 4-3 De Spinghar Bazan in their first and contested affair game; however, the thunderbolt was caught out by Oqaban Hindukosh later in their second match with a 2-0 defeat.

Each team in group “A”, Shaheen, Mawjhai Amu, Bazan, and oqaban, has marked three points so far. Thus, today’s result will be decisive to Shaheen Asmayee to claim a spot in the 2017 APL semi-finals.

“This will be an exciting and challenging day for Shaheen. We have worked hard to avoid dreadful lapse in defense line as well as in performing the strikes. Shaheen fans will notice major changes in the performance and we will assure not to let them down,” said Mujtaba Faiz, the coach.

Mawjhai Amu kept their bar unbeaten against Oqaban Hindukosh and triumphed 1-0. Yet, they spurned the chance to maintain the run and conceded 1-0 to Bazan in their second group stage game.
“Amu is ready to keep our competitive appearance and challenge Shaheen Asmyee. We will not flail around the pitch and will capitalize any opportunity.

The coaching team has evaluated the defects and proper actions were taken,” stated the coach, Taher Monavari.

The match will be broadcast LIVE on TOLO TV and Lemar TV and simulcast on Arman FM, Arakozia FM as well as online via the APL Official YouTube Channel. Follow APL YouTube page (www.youtube.com/afghanpremierleague) for the match highlights.