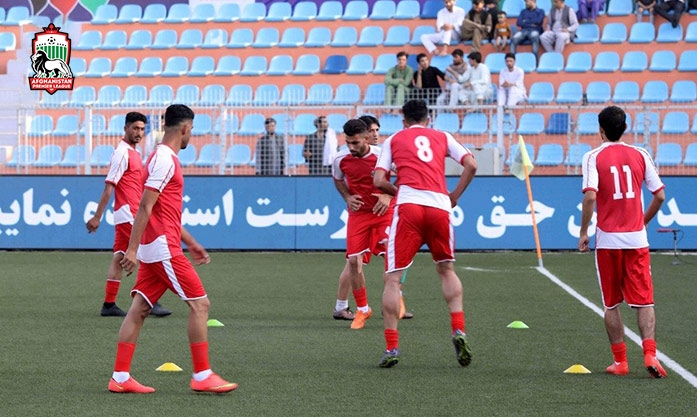 Today, August 23, 2019, the young team of Mawjhai Amu competes against the mighty team of De Maiwand Atalan. This is the third group stage match of the 8th season of the Afghan Premier League, which begins at 6 PM at the AFC Stadium.

According to the draw, the two teams have been placed in Group (A) of the 8th season of the Afghan Premier League, with neither team having the experience of win in the past seven seasons.

On the other hand, according to Mohammed Taher Monawari, head coach of the Mawjhai Amu, their team will move forward this year with high motivation and team unity. It has nine new players, and Toofan Harirod is one of their major rivals in the 8th season of the Afghan Premier League.