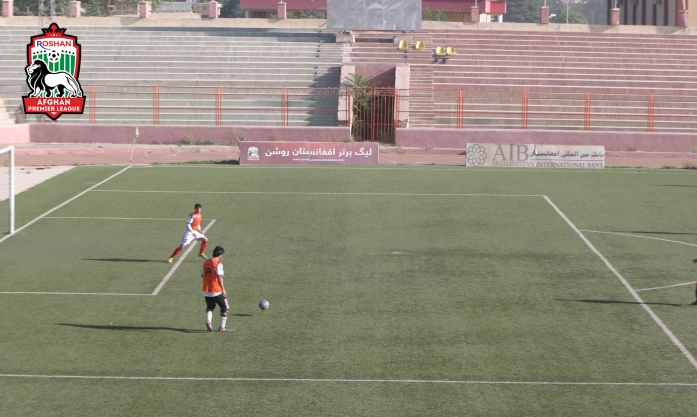 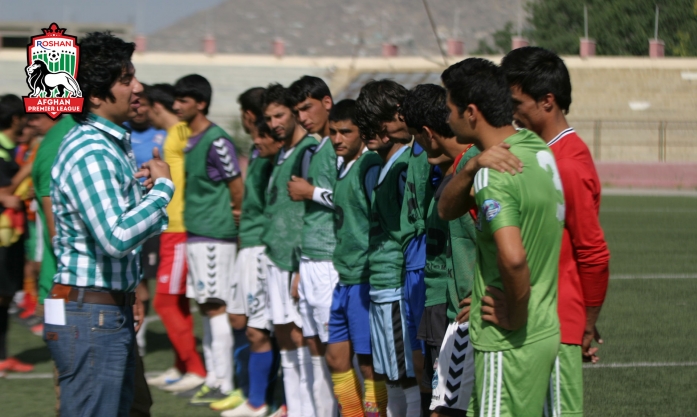 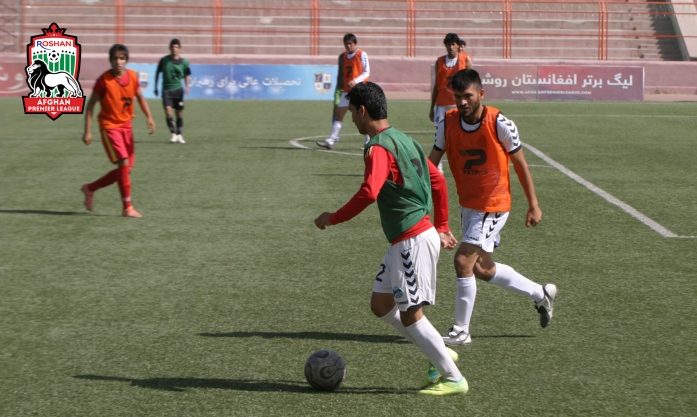 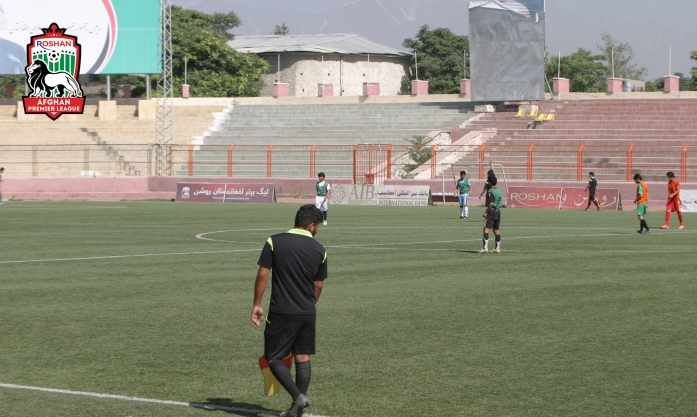 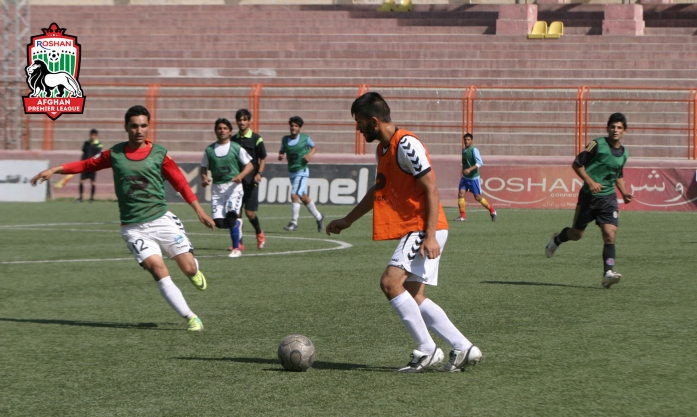 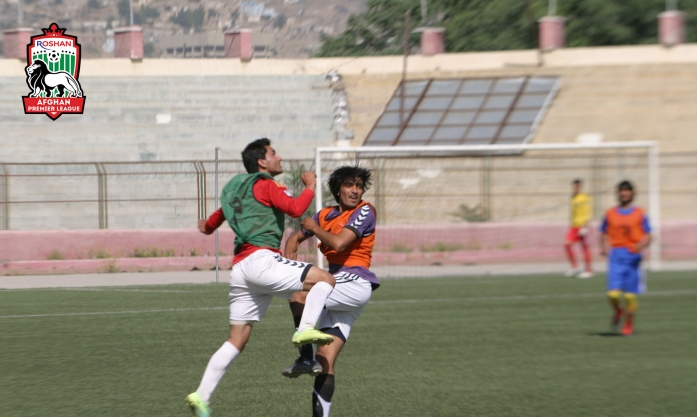 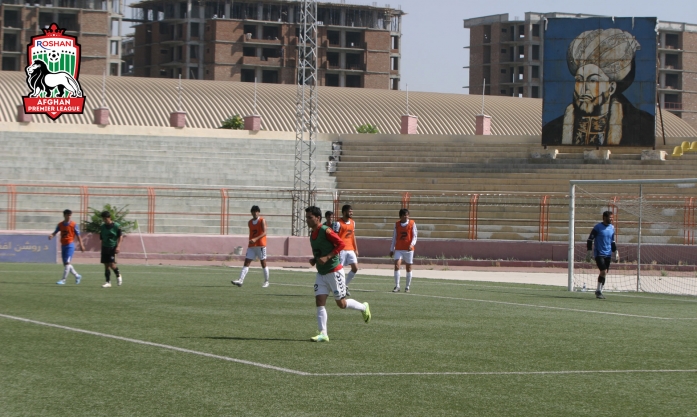 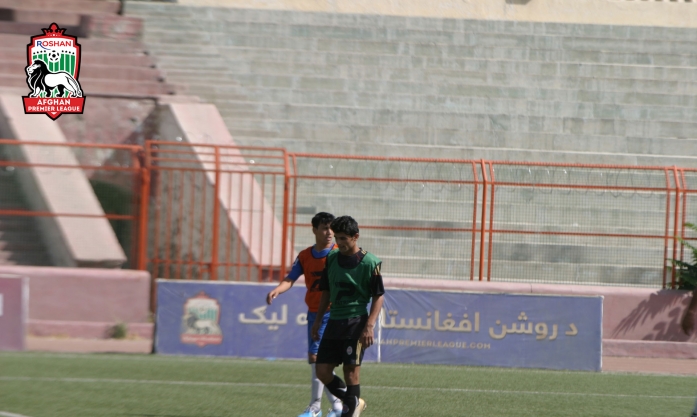 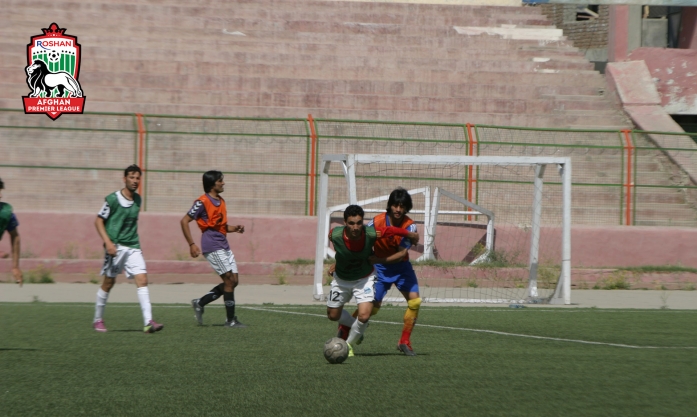 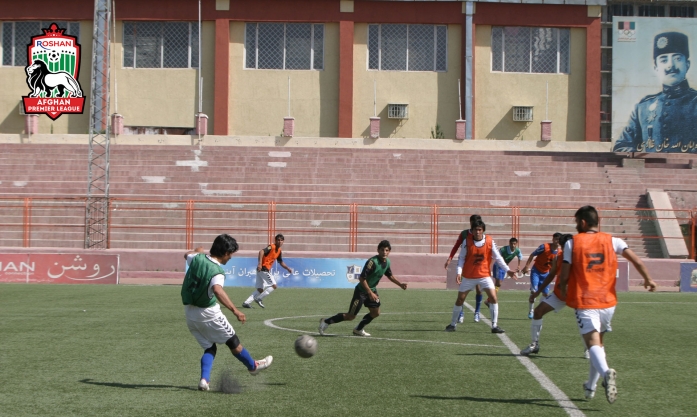 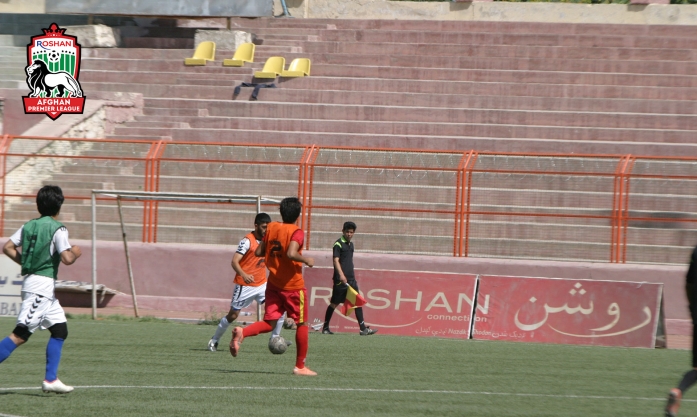 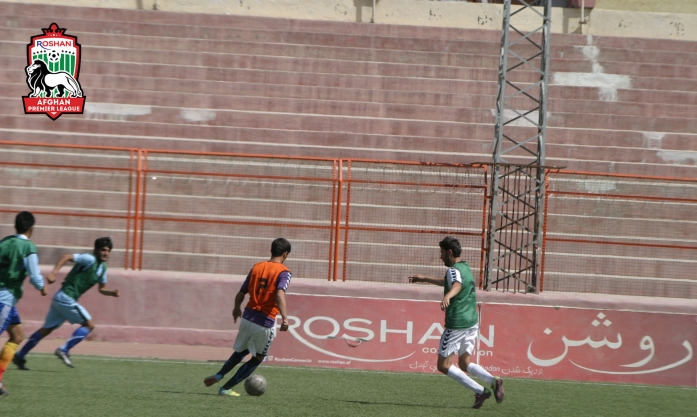 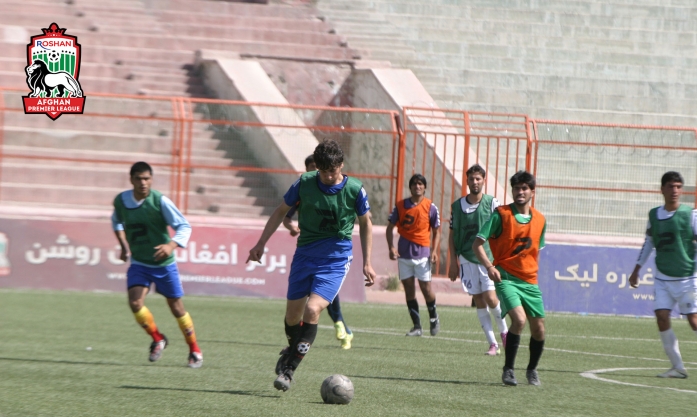 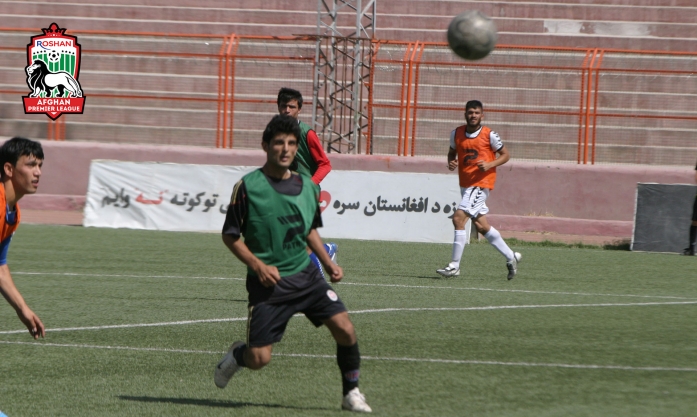 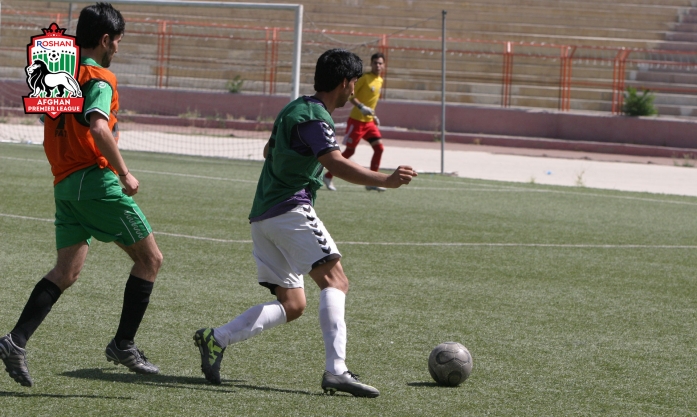 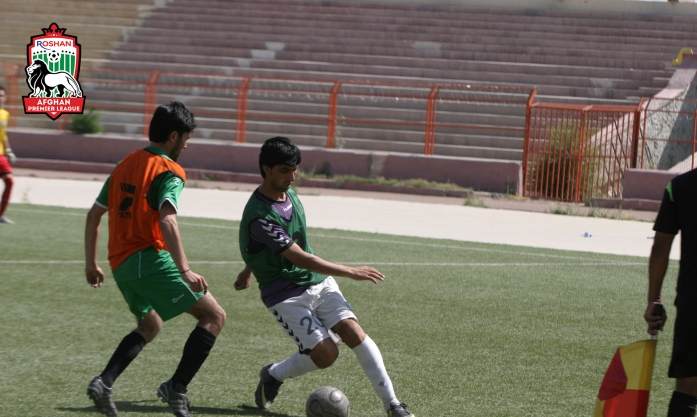 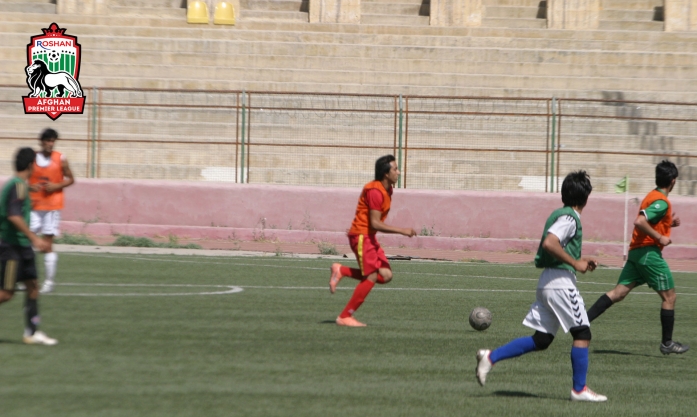 The Intra squad match for the selection of the final 21 players to make up De Abasin Sape took place on 26 June in Kabul.

The 26 players that were selected during the regional tournament were divided into two teams to play against each other. Afghan Football federation officials and coaches trained the players and officiated the match. They selected the 21 best players based on their performance to officially represent the South East Zone under De Abasin Sape.