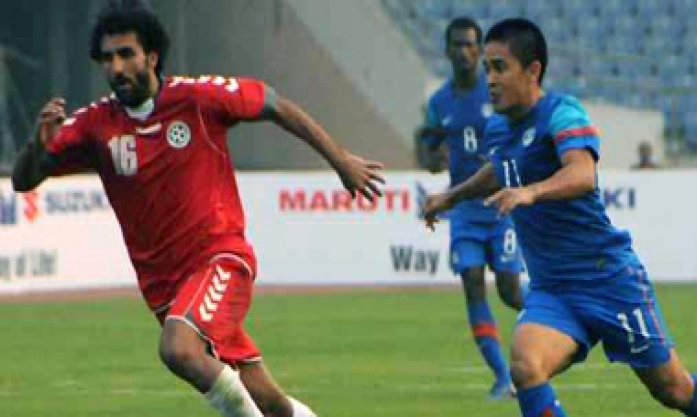 Hailed by the officials as a new chapter for Afghanistan, the competition is expected to increase football fans throughout the country and help towards stronger bonds of unity.

"Afghan football is entering a new chapter, and will increase the quality of football players in the country," Head of Afghanistan's Football Federation Keramuddin Karim said Monday at a press conference in Kabul.

"I am sure it will help in strengthening the national unity between Afghan youth," he added.

The competition, named ‘Green Ground', will see football clubs across the country travel and compete against each other.

It is being sponsored by Roshan Telecommunications Company and will be broadcast on Afghanistan's networks Tolo TV and Lemar TV - owned by the same company as TOLOnews.

"Football is a game which unites people from different nations, we want unite Afghanistan through this league," head of Tolo TV Massoud Sanjar said.

The competition will also help screen for players in forming a stronger national team, they said.