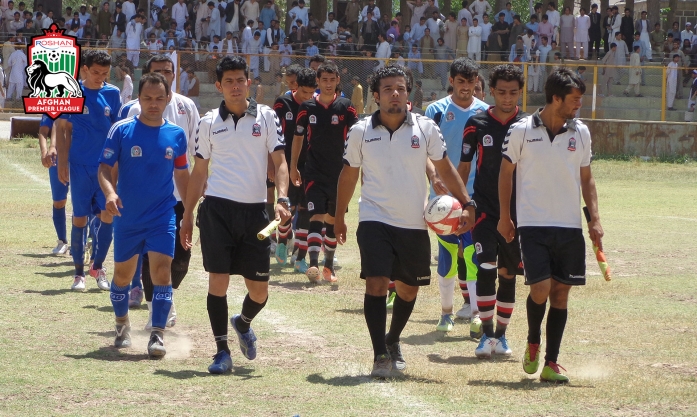 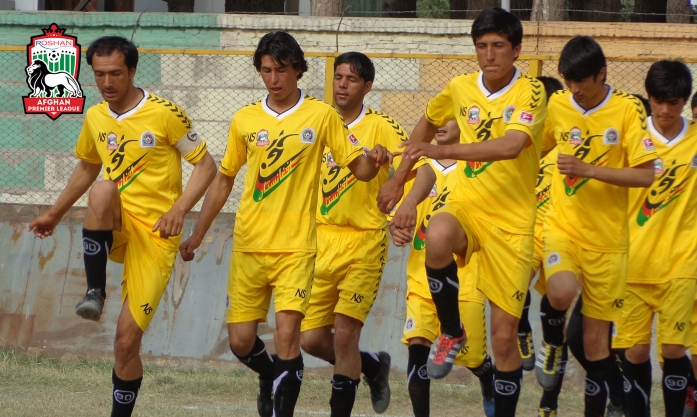 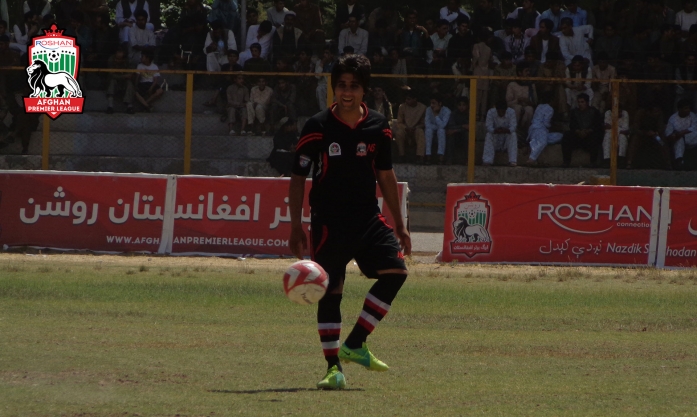 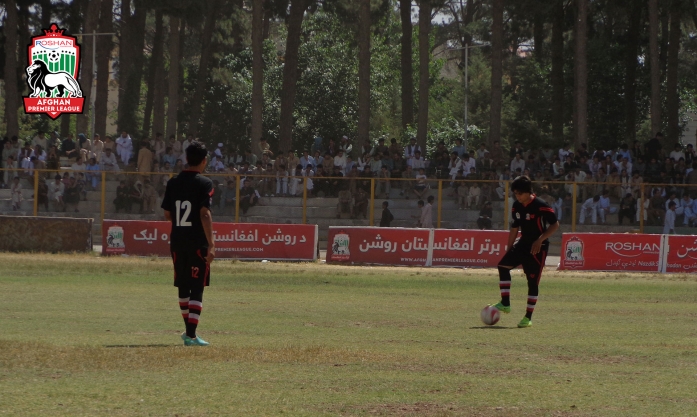 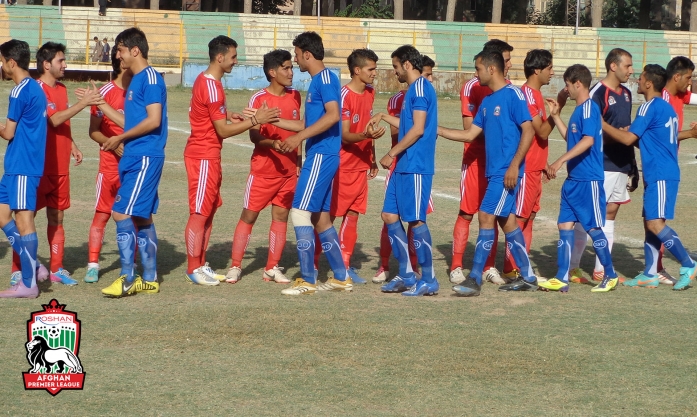 Herat regional tournament commenced on 11th June to 14th June, at Herat Football Ground. In this tournament 90 players divided into 5 teams played against each other to find a place in the top 26 player’s squad. The teams that took part in this tournament were from Farah, Badghes, Ghor and Herat.

As per the schedule of the tournament, each team played matches against the other teams, amongst which the 26 best players were selected in the first phase. In the second phase of Maidan-e-Sabz, which will be taking place in the Holy  month of Ramadan, 18 top players from among these 26 players shall be selected to represent the Toofan Harirod team in the Roshan Afghan Premier League that will kick off on August 22nd 2013.

The tournament between the teams of Herat region was conducted under the supervision of certified, experienced and trained coaches of the Afghanistan Football Federation (AFF), who were responsible for the selection of the 26 top players, in the first phase.

Hundreds of Football fans from around the city turned up to support their teams and favorite players.

The players who got selected in the first round are;