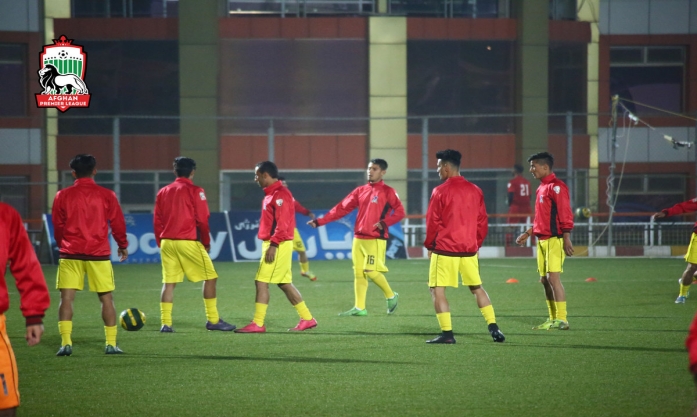 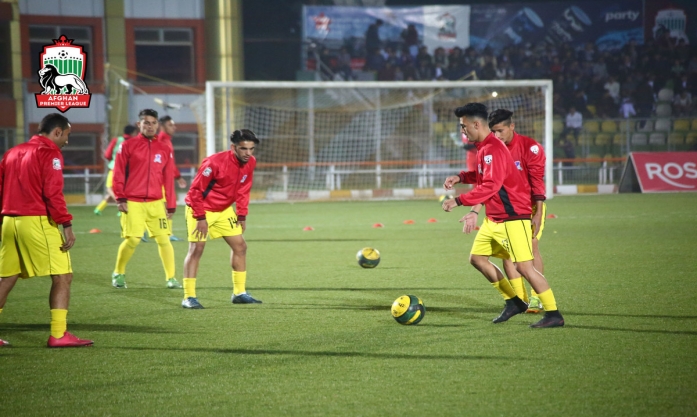 Another rousing evening of the 2017 Afghan Premier League (APL) is underway as the enthralling final match will be kicked-off between the two powerhouses, De Maiwand Atalan and Shaheen Asmayee. The final match will be whistled in the Afghanistan Football Federation (AFF) stadium today, October 27, 2017, at 5:00 pm. Thousands of football fans are expected to attend the event.

After tough clashes in the group stage of the sixth season, Shaheen Asmayee, De Maiwand Atalan, De Spinghar Bazan, and Simorgh Alborz escalated to the Semi-finals. The fans were fascinated by hard battle and outstanding playing from all qualifying teams. Yet, Shaheen Asmayee and De Maiwand Atalan emerged victorious from the semi-finals and made their run to the final match of the 2017 APL Championship.

“We conceded 2-1 to Shaheen in the 2016 final. I believe, it is a salutary defeat. With the determined squad we have, I am sure Atalan will etch their name on the 2017 championship cup,” claimed Atalan’s captain, Faiz Mohammad Faiz. “Atalan are ready to tackle the challenge.”

This year, Shaheen Asmayee, the two-time APL champions and 2015 runners-up, will hit the ground for the final clash with absence of Amrudin Sharifi, the ex-striker who is playing for Atalan this season, Hashmatullah Barekzai, and Sayed Nasir Hussaini. Today’s game seems to be a hard battle. The team, though have a different attitude. “All other teams are wishing to make their run to the final; that is not a wish for Shaheen but win is,” said the coach, Mujtaba Faiz.

The final match and the closing ceremony will be broadcast LIVE on TOLO TV, Lemar TV and simulcast on Arman FM, Arakozia FM as well as online via the APL Official YouTube Channel and social media platforms.