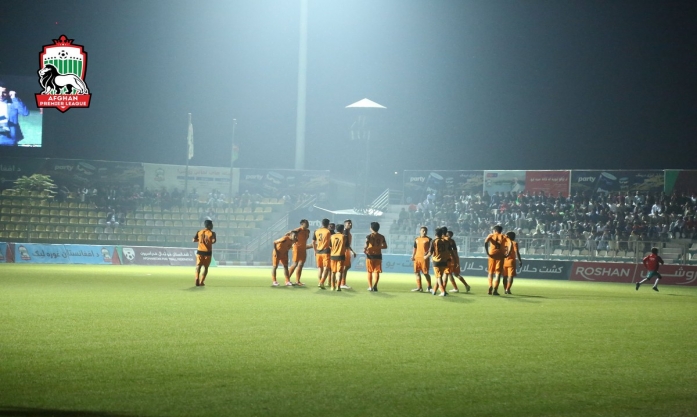 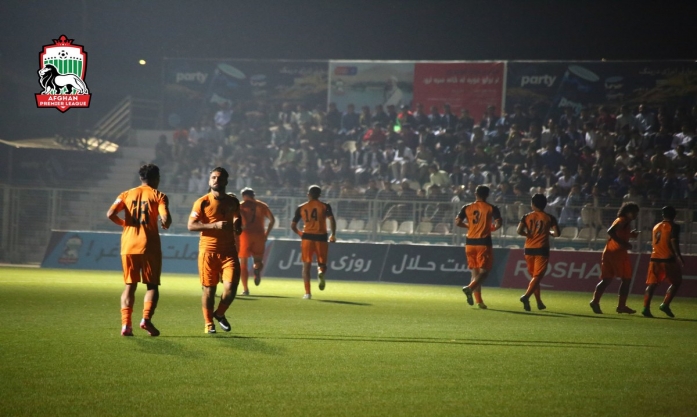 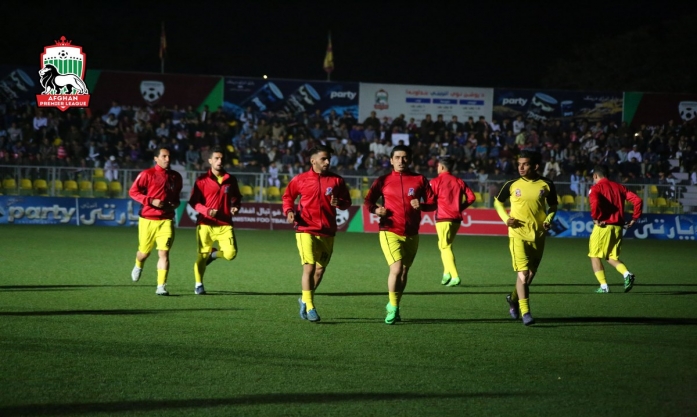 Decisive game ahead of Simorgh

The last match of the 2017 Afghan Premier League (APL) semi-finals will be kicked-off between Simorgh Alborz and Shaheen Asmayee. The event will take place in the Afghanistan Football Federation (AFF) stadium today, October 20, 2017, at 5:30 pm. This is the second-leg match for the teams.

Last week, for the first time over 40 years in Afghanistan’s football history, APL launched the semi-finals match at night. The match was cheered by thousands of fans attending the event and worldwide via APL social media.

Simorgh Alborz, the north zone representative, cleared its path to the semi-finals for the second consecutive year. Alborz secured the third place after they triumphed over Mawjhai Amu in the fifth season’s semi-final. The team, however, could not seal a victory against Shaheen Asmayee in their first-leg match of 2017 semi-finals and slumped to 1-0 conquest when Mustafa Afshar’s header was accurate enough to put the ball at the back of the net for Shaheen.

“I and the team are hopeful to thrash Shaheen Asmayee in the last semi-finals game since the goal tally is not much. The coach has evaluated all the flows that Simorgh had in the first match. New approaches are taken to obviate defeat,” stated the team manager, Taj Mohammad Khodadad.

Shaheen Asmayee, the 2016 titleholders, escalated to semi-finals with two triumphs and a loss. This is the second consecutive year that Shaheen is battling Simorgh in the semi-finals. If the team ends the second-leg match with a draw or win, they will make their run to the final.