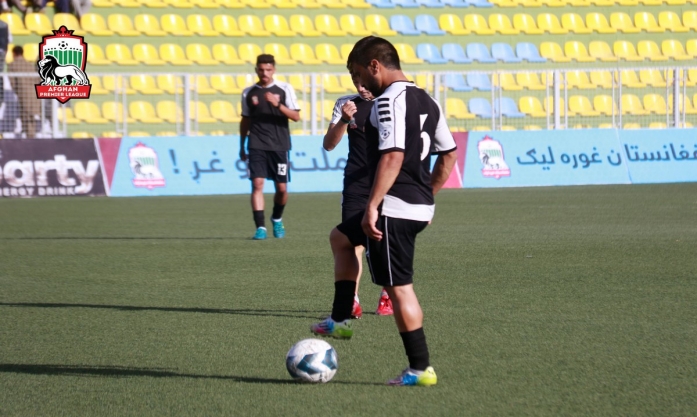 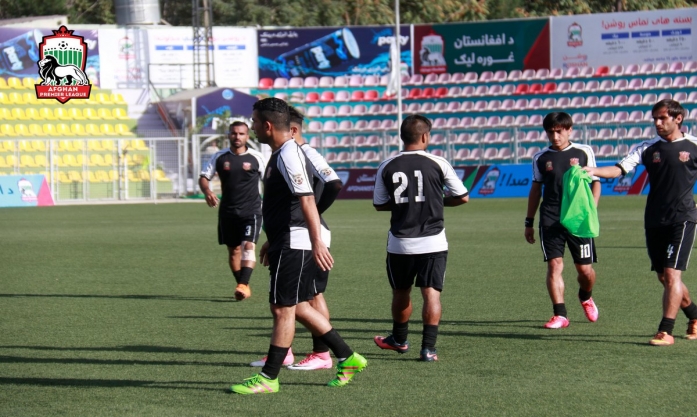 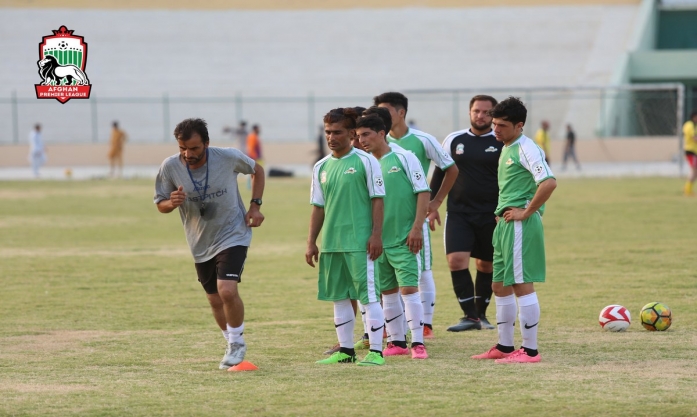 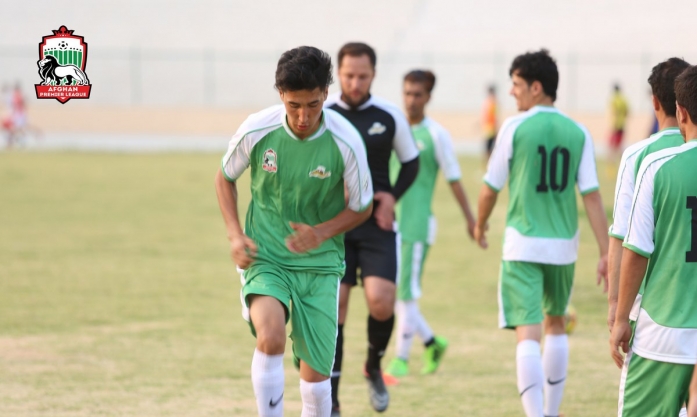 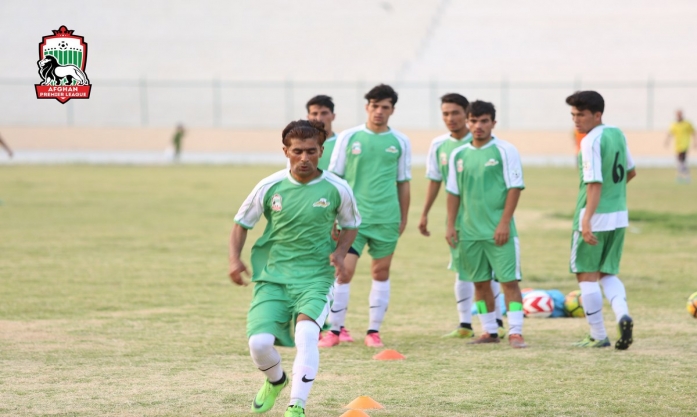 The 2017 Afghan Premier League (APL) seventh group stage thrilling match will be kicked-off today, September 20, 2017 in the Afghanistan Football Federation (AFF) stadium. Mawjhai Amu, the northeast region representatives, will meet its opponent, De Spinghar Bazan at 3:30 pm. The result will be crucial to both teams.

De Spinghar Bazan had their first and feisty affairs game with the 2016 APL titleholders, Shaheen Asmayee. Bazan’s performance in the first game was good enough despite their 4-3 defeat. The team has the chance and capacity to challenge other APL teams and secure a spot in the 2017 semi-finals. “We know that the first game was tough. We have done what we could do but ultimately the opponent was fortunate to beat us. Today, however, we will stand strong against Mawjhai Amu and we are sure that the three critical points will be won,” said Bazan’s captain, Fahim Afkar.

Mawjhai Amu maintained their unbeaten run against Oqaban Hindukosh in the sixth season. The team acted smart in capitalizing the counter-attacks and triumphed 1-0 over Oqaban in their first group stage game. The team enjoys three points and another three points will help them to escape group stage elimination. “Playing against Oqaban, we closely observed our defects and mistakes and we know how to address them to boost the team’s performance. Moreover, our team has conducted several exercises. We are ready to win the second game too,” claimed the coach, Taher Monavari.

Currently in group “A”, De Spingha Bazan has no point whereas their today’s opponent, Mawjhai Amu, marked three points.