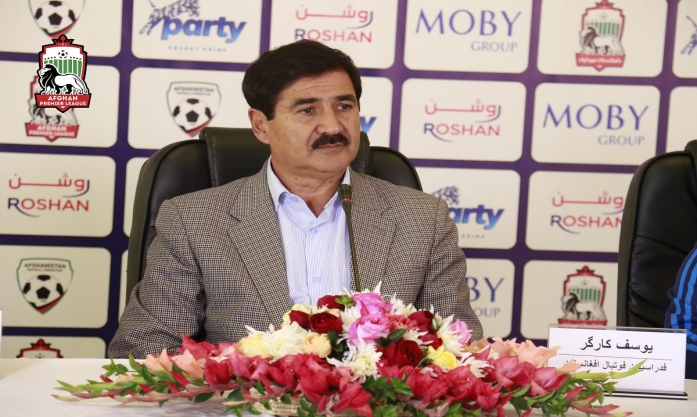 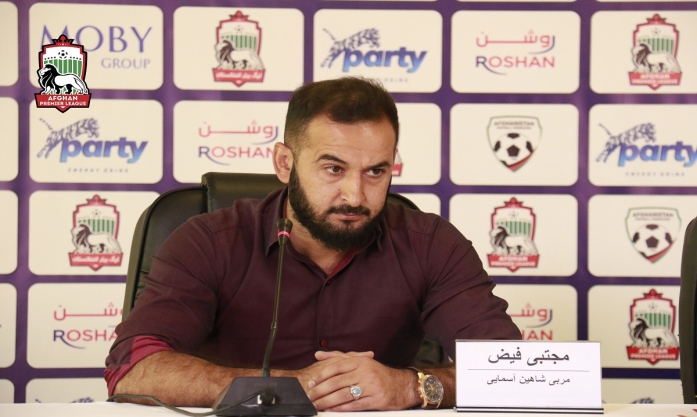 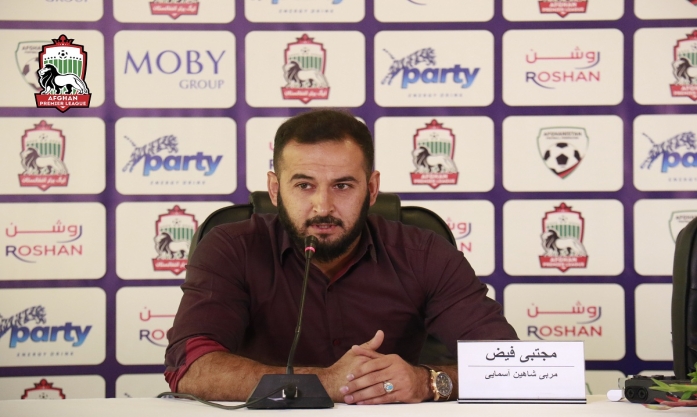 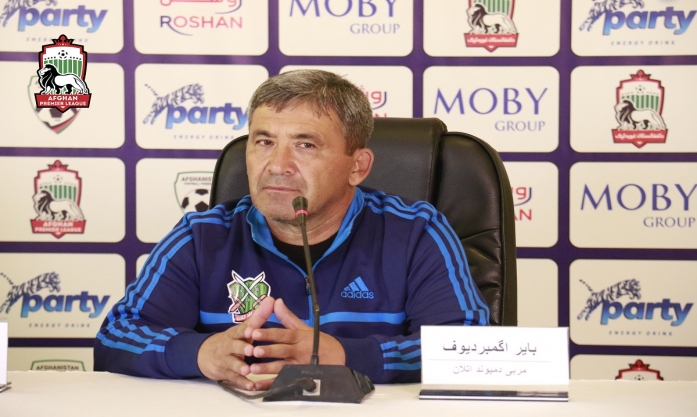 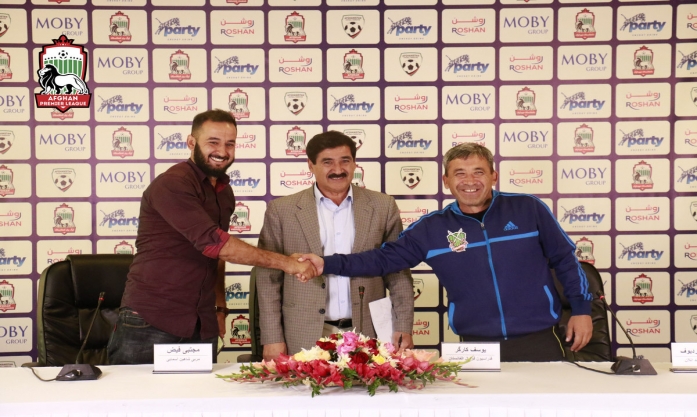 Kabul; October 25, 2017, The Afghan Premier League (APL) will launch its 2017 championship match in the Afghanistan Football Federation (AFF) stadium on Friday October 27th, 2017 at 5:30pm. This marks the successful completion of the 2017group stage and the semi-finals matches.

Mr. Kargar stated that preparation is taken to facilitate and conduct the final match between De Maiwand Atalan and Shaheen Asmayee in the best possible way. “The final match will be judged by Tajik referees who will come from Tajikistan to Kabul today, October 25, 2017,” he added. “we are trying to recognize the best APL players who are strong candidates to be added to the Afghanistan’s national team.”

Mr. Boir and Faiz, De Maiwand Atalan & Shaheen Asmayee coaches stated that their teams have been trained enough to tackle the final challenge. Both teams seem to be keen to win this season's trophy.

Afghan football fans were enthralled by hard battle and outstanding playing from all qualifying teams.  Shaheen Asmayee and De Maiwand Atalan emerged victorious from the semi-finals and will face-off in the final match of the 2017 APL Championship.  The two finalists will compete for the Championship cup on Friday, October 27th 2017, with the closing ceremony scheduled at 5:30pm Kabul time.

This year, APL was honored to whistle the first evening football match in nearly four decades. With the lights beamed on inside the Afghan Football Federation (AFF) stadium, thousands of football fans crowded to cheer their favorite team and voice “One Nation, One Voice”. In addition, the first evening spectator event held in Afghanistan since 1979 was lauded by Afghans around the globe and different institutions.

De Maiwand Atalan are the representatives of the south zone (Kandahar, Nimroz, Helmand, Zabul, and Orozga) and the 2016 titleholders, Shaheen Asmayee, are the capital Kabul delegates.  This is the second consecutive year that Atalan and Shaheen are battling in the final match. Last year, Shaheen thrashed 2-1 Atalan and won the 2016 APL Championship cup. APL has allocated prestigious trophies and cash prizes for the winner, runners-up, and third positioned teams of the 2017 APL Championship tournament.

More than 18.6 million viewers ̶ in the country as well as Afghans around the world ̶ watched the 2016 APL championship match between Shaheen Asmayee and De Maiwand Atalan via the APL’s YouTube channel and Tolo TV live broadcast. Additionally, more than 7,500 spectators attended the final game last year (KAL – 2016 survey). The statistics surmised to increase in 2017; thanks to nightly matches and primetime broadcasting.

The final match and the closing ceremony will be broadcast LIVE on TOLO TV, Lemar TV and simulcast on Arman FM, Arakozia FM as well as online via the APL Official YouTube Channel, website, and other social media platforms.