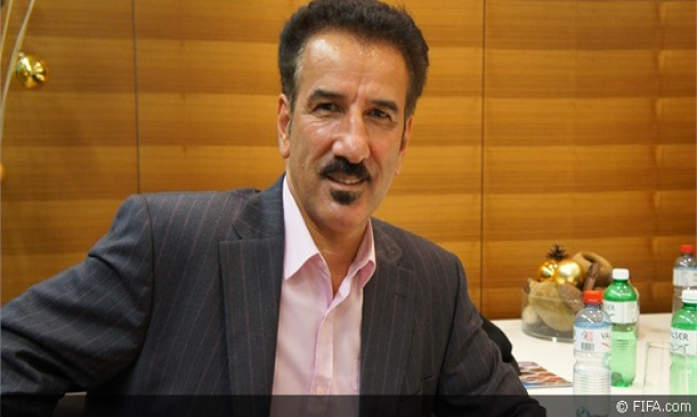 For three decades, Afghanistan was wracked by war and ethnic struggles. Football also suffered during this awful period and was even banned at one point. A passion for the beautiful game has been reignited throughout the country, however, and it has even managed to promote peace in a war-torn land.
Football is finally being played again in the hard-hit central Asian republic, with a national league actually being created and enjoying a successful first season. Eight teams from as many different regions took part in the newly-founded Afghan Premier League (APL), with the final – held in a packed stadium in Kabul in front of almost 5,000 fans – seeing Toofan Harirod defeat Simorgh Alborz 2-1 to win the inaugural title….